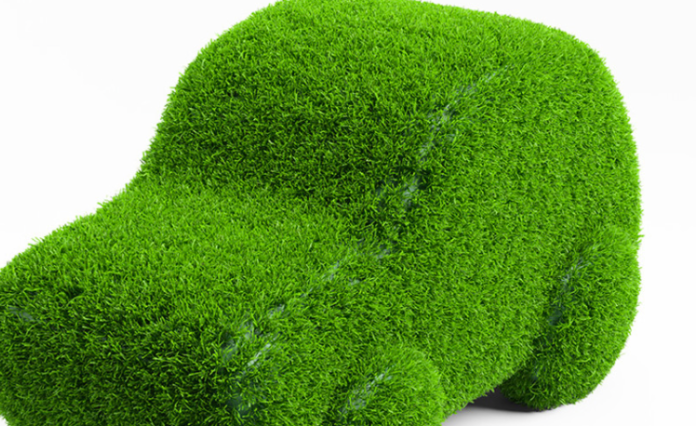 Much of President Obama’s policy focuses on energy production, such as subsidies and regulation to expand renewable energy technologies like wind and solar power. But targeting energy consumption is equally if not more important in meeting goals for greenhouse gas emissions.

And just recently, the White House unveiled another plan to do just that. The new rules for heavy-duty trucks that haul goods from steel to oil across the country require them to increase their fuel efficiency by one-third in a bid to reduce overall energy consumption.

One concern is that by making vehicles (and other durable goods) more energy-efficient, they become cheaper to use, leading consumers to increase their usage. Thus the hoped-for benefits of higher fuel efficiency begin to evaporate.

We tested this notion using the 2009 Cash for Clunkers program, in which the government used subsidies to encourage consumers to trade in their old vehicles for new, more fuel-efficient ones.

Policies that aim to reduce energy consumption typically operate either by increasing the price of using energy (for example, by placing a tax on gasoline) or by improving the efficiency of energy-using goods (by implementing fuel economy standards). For the transportation sector – which accounts for 27% of US greenhouse gas emissions – policymakers have overwhelmingly opted for the latter option. The federal gasoline tax rate has not changed since 1993, and historically there has been little political appetite for raising gasoline taxes.

In contrast, while corporate average fuel economy (CAFE) standards also remained largely unchanged over the prior 30 years, since 2010 they have been increased substantially. By 2025, fuel economy for new passenger cars is projected to exceed 55 miles per gallon (MPG), compared with 35 MPG last year.

The chart below shows historical and future levels for federal gasoline taxes and CAFE standards.

The ‘rebound effect’ (and why should you care)

A major component of US energy policy in recent years has been improving the energy efficiency of durable goods, such as appliances, buildings and motor vehicles.

Conceptually, the rebound effect suggests that a policy designed to make goods more energy-efficient also lowers the cost of using the good (US$30 worth of gasoline will get you much farther in a Dodge Dart than in a Dodge Durango). As a result, consumers increase their usage of these energy-efficient cars and appliances, “taking back” some of the fuel savings and undermining the policy.

To illustrate this concern, the following chart shows the fuel cost per mile (in inflation-adjusted 2014 dollars) for driving a car with the CAFE-level fuel economy in each year. Assuming gasoline prices don’t change in the next ten years, fuel costs for driving the average new car in 2025 would be about half of what they were for the average new vehicle in 2014, due mainly to the much higher fuel economy.

The implication of the rebound effect is that this reduced cost of driving will result in more miles traveled, so that the 37% increase in fuel economy over these 11 years will not result in a full 37% decrease in gasoline consumption.

Clearly, a larger rebound effect is unfavorable for the policy, but increased driving comes with other downsides – what economists call “externalities” – as well, such as more vehicle accidents and road congestion.

Cash for Clunkers tests the theory

We show that when people buy more fuel-efficient cars, they get more than just vehicles with a lower price-per-mile of driving. The most frequently purchased fuel-efficient cars are also smaller and lighter, and boast less horsepower – not the type of features most consumers prefer. Some of this is likely driven by technological tradeoffs of sacrificing size and power in order to make cars more fuel efficient.

But regardless of the cause, these features translate into a less comfortable ride, lower driving performance and higher fatality risk in the event of an accident. These features reduce the desire to drive more miles.

Thus the effect of more fuel-efficient cars on total driving can go either way. Reducing the price-per-mile of driving encourages people to drive more. But owning a car that is less comfortable, enjoyable and safe discourages driving.

So what is the net effect?

We studied this question empirically by using the 2009 Cash for Clunkers program as a “natural experiment.” Cash for Clunkers offered households subsidies to citizens to scrap old “clunkers” and purchase more fuel-efficient, new cars. We exploited the program’s eligibility cutoff – only “clunkers” that got 18 miles per gallon or less were eligible – to compare the purchasing decisions and subsequent driving of barely eligible versus barely ineligible households.

We used a large database of Texas households’ vehicle fleets and the number of miles those households drive annually. We found that program eligibility induced consumers to purchase vehicles that have higher fuel economy. But as we expected, the new cars were “worse” in other characteristics; that is, they were smaller and lighter than their previous vehicles, with lower horsepower and engine displacement. Empirically more fuel economy translated into “downsizing.”

And what is the impact on driving? We found that in the year after purchasing the new cars, households that picked more fuel-efficient and “downsized” cars did not drive more miles. There was no rebound effect.

Our findings suggest that policies that focus on reducing energy consumption by increasing energy efficiency can succeed without a significant rebound effect.

When the National Highway Traffic Safety Administration designed the current set of CAFE standards, it assumed there would be a rebound effect of 10%. Our findings suggest that, at least in the short run, energy efficiency policies such as CAFE can reduce gasoline consumption without being undermined by a significant rebound effect. 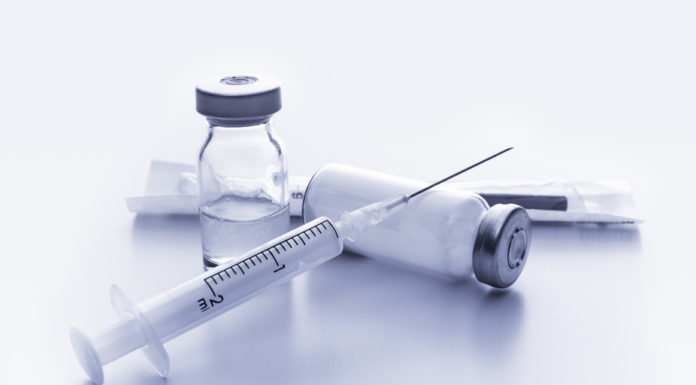