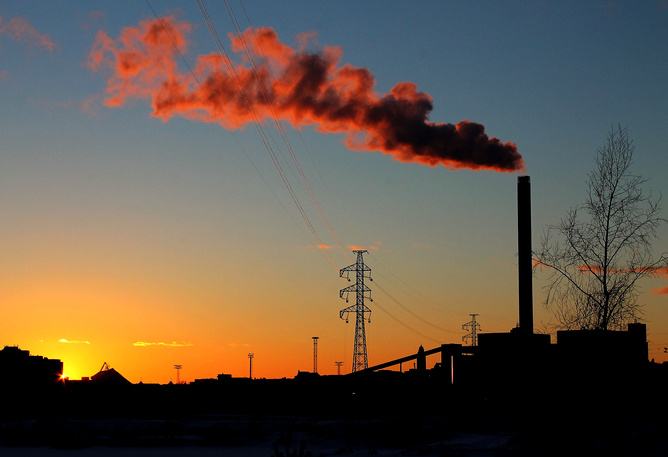 The Environmental Protection Agency (EPA) on August 3 released the final rule of the EPA Clean Power Plan, regulations that limit carbon dioxide emissions from power plants in the US.

In the days and years ahead, the Clean Power Plan will loom large, both as it works its way through legal challenges and at states as they implement their plans to reduce power utility emissions.

Here are four key points about the plan from my perspective as an agricultural economist.

1. Action on climate is important. Greenhouse gases are warming the planet, and broad-based international action is needed. It is a significant step to see the US finally taking action in a way that could influence international efforts to reduce emissions.

2. The overall approach in the Clean Power Plan is economically reasonable. Greenhouse gas emissions are what economists call uniformly dispersed; a pound of CO2 from Sacramento or Singapore has the same effect as a pound from Miami or Madrid. So an economically efficient policy reduces emissions where it can be done most cheaply. The Clean Power Plan includes numerous provisions that seek to reduce costs. Most prominently, it encourages states to take a cap-and-trade approach in which one polluter could reduce its emissions below its limit, generating credits that could be sold to another polluter that needs to emit above its initial limit. This creates an incentive for innovation, generates savings, and makes it possible to pursue a more aggressive climate goal.

3. This was not Plan A. Concern about climate change has existed for decades and environmentalists have been pressing for a law to address climate change. The closest the US came to substantive federal legislation was the Waxman–Markey Bill, which the House passed in 2009, but the Senate did not pass a companion bill.

As late as 2010, most observers felt that the EPA did not have the authority under the Clean Air Act (CAA) to implement an economically efficient climate change policy.

The Clean Power Plan is an innovative and yet-to-be-tested interpretation of Section 111(d) of the Clean Air Act. It is controversial, not only because of the fact that there are two conflicting versions of this section of the act, but also because 111(d) focuses not on emissions but on what are called “standards of performance.” The agency worked around this by first defining rate-based goals, or reductions in CO2 per megawatt-hour, and then converting those to mass-based goals in tons of CO2, which offer more flexibility and are more amenable to trading.

While the lawyers at the EPA are convinced that they’re on solid legal ground, Congress’s inaction on passing federal laws to lower carbon emissions forced the EPA to shoehorn a regulatory approach to climate policy onto the CAA. As a result, it is not certain that the policy will withstand legal challenges.

4. To some extent, the EPA had to act. The Supreme Court’s 2007 decision in Massachusetts v the EPA required the EPA to “ground its reasons for action or inaction” on greenhouse gases. Since science strongly indicates that CO2 is a harmful pollutant and Congress failed to act, the EPA had little choice but to treat CO2 as a pollutant that falls under the CAA. The administration deserves credit for choosing to take serious (though many still argue inadequate) steps and to push the limits of the action, and for doing so in a way that is relatively cost-effective.

Overall, the CPP is a significant step forward for the US and one that doesn’t appear to be that expensive.

The EPA estimates that the CPP will increase electricity prices by only a few percent in 2020 and less than one percent in 2030. Given those low costs, not only should we hope the plan passes legal muster, but we should be pushing the next administration to go even further. 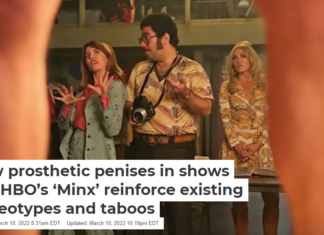 The Supreme Court is back in session, with new controversial cases...