Molly is one of the most popular party drugs in the US. But what a lot of people may not know is that molly is actually a form of ecstasy (MDMA), and this misunderstanding can put young people at risk.

Every year national surveys query teens and adults about ecstasy use. The data suggest its use has generally declined over the last decade. However, there is a disconnect between these studies and popular culture. Molly has been glamorized in popular culture for at least three years, and by 2012, studies throughout various US cities began detecting increased rates of molly use. Yet, national surveys have not included molly in the definition of ecstasy.

In 2014, the Monitoring the Future survey on teen drug use was the first national study to test molly in their definition of ecstasy in a subset of the sample. Their annual report was published on Tuesday. Interestingly, ecstasy use (without molly included in the definition) significantly decreased this year. The lead investigator on the study confirmed to me that in the subset of the sample where molly was included in the definition, rates of use were actually slightly (though not necessarily significantly) higher.

This suggests that some teens may not be aware that the Molly they take is actually ecstasy until it is pointed out them.

This is echoed in my experiences as a drug researcher and assistant professor of population health. I continue to find it surprising that so many people – young adults, users and drug researchers alike – often don’t know that molly is ecstasy. For example, my colleague and I recently coauthored a paper about ecstasy use among US teens and we were surprised that editors and peer-reviewers of various drug journals had never heard of Molly.

It should be noted, however, that MDMA generally isn’t known as molly outside the US. In the UK, for instance, it is sometimes called mandy.

How is Molly different?

Molly is short for “molecular.” It was given this nickname because this ecstasy comes in power or crystallized form, not in traditional pill form. Molly can be purchased in capsule form or in a baggie, and it can be swallowed or snorted. The name change coincided with a boom in popularity in electronic dance music (EDM). The new name appears to have attracted a new cohort of youngsters to ecstasy (possibly as a marketing tactic). It’s not uncommon for party drugs to have female nicknames (for instance, methamphetamine is also known as Tina).

When I was deeply immersed in the underground NYC club scene many years ago, ecstasy came mostly in pill form. However, there was always someone either looking for or trying to sell “mollies,” which were capsules said to contain pure MDMA powder. These were more expensive and people often claimed that they produced the most natural highs.

MDMA poisonings on the rise?

Molly is in fact now a very different form of ecstasy. “Bad batches” of the product appear to be more common now, and have led to series of hospitalizations and even deaths. Dealers at all levels can adulterate the drug because it is in powder form, similar to cocaine. Pills carry risks, but are generally only adulterated by the manufacturer. Molly on the other hand can be tampered with at every step between manufacturer and user.

All sorts of adulterants wind up in molly, but some — potentially deadly drugs — such as PMA, methylone, and NBOMe, have been popping up more and more and leading to deaths.

So while molly is in fact “ecstasy,” the phenomenon of molly is much different from ecstasy. Understanding this may make a difference to anyone tempted to try this drug. 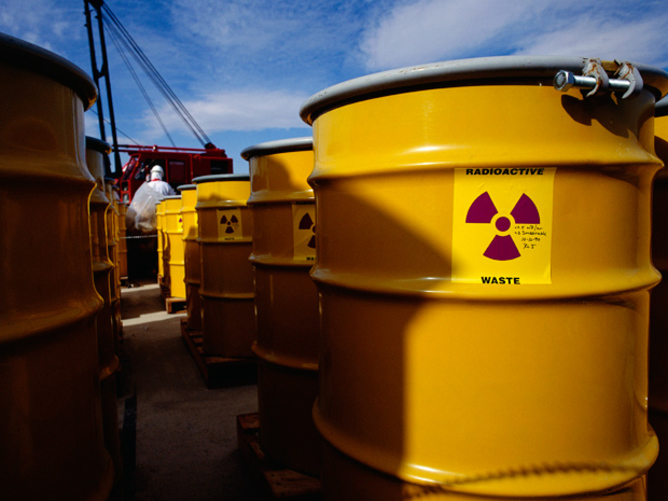 Staff Writer - May 21, 2015
Mikael Nilsson, University of California, Irvine This article is part of The Conversation’s worldwide series on the Future of Nuclear. You can read the rest...

What are muscle knots? An exercise physiologist explains what those tight...