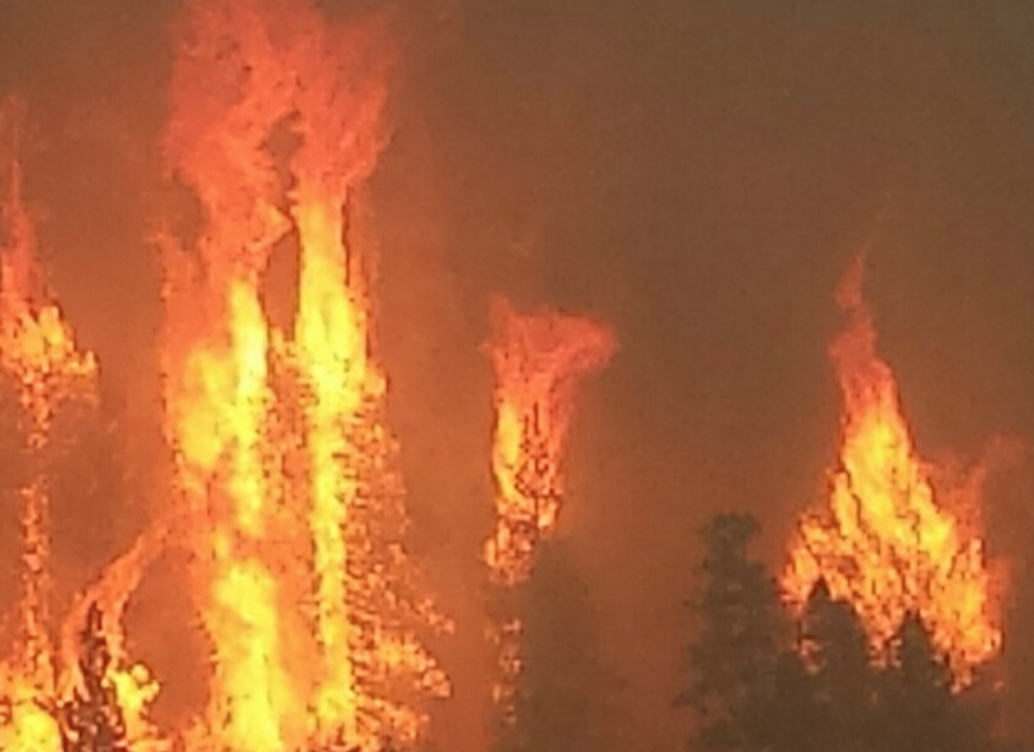 Current conditions in the West demonstrate that our US fire management system is struggling and approaching a state of crisis. Spending on fighting fires has climbed dramatically since the 1990s. And there is growing risk of more intense fires with each passing year, given the effects of climate change, accumulated fuels in the landscape and our inability to extinguish all ignitions.

Our fire management system invariably leads managers to attempt suppression of nearly all wildland fires despite the natural, beneficial role of “good” fires. Ironically, our firefighting system is very efficient at extinguishing such “good” fires while, by default, creating the “bad” fires that have no historic precedents and create great losses.

Such counterproductive polices gradually develop over time, and they persist due to sociopolitical inertia until something happens to break the dysfunctional cycle. That break might be forced by the ongoing changes in our climate, the strains on our federal budget and/or the inability of firefighters to keep pace with extreme wildfires.

Regardless of the reasons behind our current practices, our reluctance to actively manage fire and our wildland resources – the fuel – must end. Indeed, the future of “fighting” wildland fires means actively removing fuel through large-scale prescribed fires.

There is little doubt over the historic role of fire in forests throughout North America and much of the world. Fire has been a reality for millennia. Our ancestors recognized this fact, coexisted with fire and actively set and spread fire to improve their lives for food, water, medicines and safety.

Forest vegetation and animals evolved adaptations to fire; the forest as an ecosystem evolved with fire regimes of various frequencies, intensities and spatial patterns that are fundamental to their structure, composition and function.

For example, ponderosa pine and associated dry, mixed-conifer forests are resistant to fire. Historically, these forests burned once or twice per decade as low-intensity surface fires that maintained open forest conditions and grass understories, which promoted ensuing fires. A few trees were killed here and there, which made room for new individuals to grow into the main canopy, creating a forest that contained many ages, much like a multigenerational household.

In contrast, lodgepole pine forests are resilient to fire – destroyed but reborn. Whole mountainsides of such forests burned in spectacular fashion, but the blackened ground was soon covered with seeds, protected within the skeleton of their parents. The forest thereby regenerated in one big wave of children – like an elementary school!

Both resistance and resilience are valid strategies, and forests used these strategies in some mix for millennia.

Euro-American settlement largely put an end to that fundamental relationship between forests and fire. The expansion of towns and agriculture, fragmentation of the landscape, fire suppression, Smokey Bear and a favorable climate pattern combined to limit fire during much of the 20th century. Fire histories from hundreds of research sites definitively show this change, and the forests changed with it.

Because of policies that prioritized fire suppression, there has been a consistent accumulation of fuels in most of our forests. This has created a structural continuity of those fuels across landscapes and from the forest floor to the canopy, as well as shifts in species composition.

Now, the role of fire is changing as it re-exerts itself, despite our best efforts to continue suppressing it. Resistance mechanisms such as thick tree bark are no longer sufficient as fires burn hotter because of accumulated fuel. Large “mega-fires” threaten more resources and more human communities every year.


US Department of Agriculture, CC BY

As a result, expenditures for suppression have grown. And because those efforts are largely successful, they tend to promote human settlement right up to the edge of vast forests. Our success in putting out wildfires thereby serves to extend the risk, driving a need for more suppression. But the accumulated fuel hazard – that is, the amount of fuel capable of burning – grows as fires are suppressed. And new risks associated with climate change, including drier and hotter conditions, are only projected to increase.

Landscapes are largely unalterable – vegetation will grow, die and burn; and humans are not going to leave the forest edge. Therefore, there is only one way in this emerging crisis to break the cycle, which is to treat the continuously accumulating fuels.

There is a backlog of accumulated fuel, and that huge fuel reservoir is continuing to fill each year; indeed, since fires burn on such a small percentage of the landscape, total forest growth outpaces burning even in severe fire seasons.

A number of land management groups are launching more and larger forest restoration treatments, thinning the trees and removing fuel in order to turn this tide of built-up fuel. These efforts are commendable. But they are subsidized by state and federal taxes, and produce little marketable material for a forestry industry that has largely disappeared in many locales. Therefore, these restoration efforts are too scattered and too small to make a difference in the landscape.

Instead, large wildland fires have been doing and will continue to do most of “the work” of draining the fuel reservoir. Our choice is between the current passive management of fire – suppressing when we can and otherwise minimizing the damage when mega-fires occur – or, instead, active management of fire.

Passive management fills the reservoir of fuel until it sporadically and dramatically drains large quantities in relatively uncontrolled fashions, which is our current trajectory.

Active management offers more controlled releases that will conserve more of our forest resources intact. This will mean a dramatic increase in deliberately ignited prescribed fires outside of the fire season and during periods of more moderate conditions within each fire season. It also means the use of prescribed fire tactics during wildland fire events to complement suppression activities.

Suppressing at the edge

Active management of forests and fire will build on efforts to accelerate the pace and scale of restoration and fuels reduction. These treatments must be designed with the inevitability of fire firmly in mind. And forest management plans should include multiple scenarios under which future wildland fires guide the location of active treatment. These prescribed fires will have other ecological benefits such as nutrient cycling and stimulation of plant regrowth.

Then, when the inevitable ignitions naturally happen under mild-to-moderate weather conditions, we quickly spread the fire within prescription to reduce the fuel reservoir and suppress only at the edges of large planning areas, which have already been prepared for such events.

Every one of these new fires will effectively treat the local landscape and drain the fuel reservoir a bit, and they provide an edge from which to stop future wildland fires as the landscape progressively burns. This is how we mold the future with our understanding of the past. 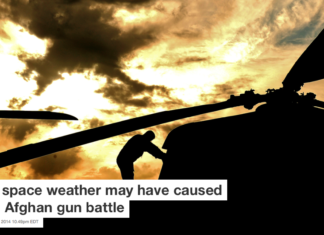 Do tax cuts stimulate the economy more than spending?