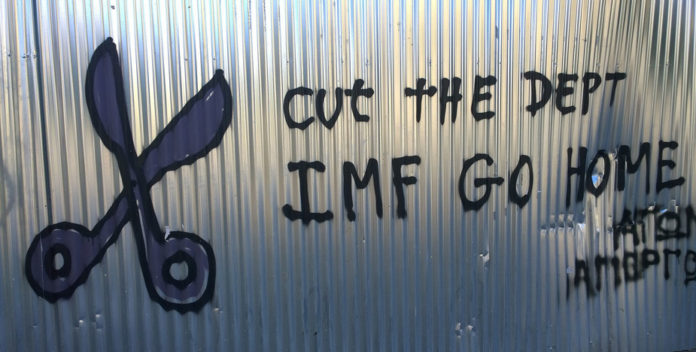 Greek citizens preparing to vote in a referendum have been implored by their coalition government to reject a deal with the country’s creditors which, in actual fact, might have worked to keep the country afloat and on the road to some form of recovery. The offer that was on the table did miss out on something crucial, however. And it’s something which has become an established part of the narrative around the management of indebted nations: debt relief.

Indeed, the Greek prime minister, Alexis Tsipras, proposed a bailout deal on Tuesday that explicitly asked for it. With his country’s previous bailout now expired, a new one remains to be negotiated.

So, when should forgiveness start to play its part – and should it even have an automatic part to play? The state of Greece’s economy is such that many think it is time to tear up its membership of the eurozone. The Greek people have had a terrible time since the start of the financial crisis. Following two protracted bailouts in 2010 and 2012, the country has suffered a series of recessions and performed terribly in key economic indicators – from GDP to employment and real wages. And even though the quantity of public debt has been broadly stable since 2012 it has become more difficult to fund from the base of a shrinking economy.

Deal or no deal

Let us be clear though. The alternative of regaining domestic sovereignty over economic policy would not necessarily deliver salvation. Flying solo away from the eurozone would require a credible programme that would be carried out by those who understand economic forces and have the courage to implement unpopular reforms. This, nearly everyone agrees, will still be necessary, in or out of the euro, because the basic problem in Greece is one of a lack of productive capacity.

Yet Greece’s political and economic institutions seem to have exhausted their ability to deal with the country’s mess. We have ended up with a ragtag coalition led by the anti-establishment Syriza party, which was elected in January specifically to improve the terms of Greece’s deal with its creditors. Amazingly, with a workable deal on the table from its creditors, Tsipras decided that he did not have a mandate to act without a referendum. His party has called on the Greek people to vote “No” to the deal that was offered, but under pressure from the liquidity squeeze that resulted from rejecting the bailout is reportedly now backing down on its demands.

If Syriza loses the referendum, it cannot credibly hold on to power. If it succeeds in getting popular backing for rejecting the bailout, however, its ability to rejuvenate Greece’s economy is highly questionable. The run on Greek banks that led to capital controls being introduced reflects the lack of confidence Greeks have in their own government’s economic policy. Clearly, they’d rather hold onto their money in euro notes rather than have deposits in Greek banks. The Greek banks are closed for a week in order to stem the tide of withdrawals.

The basis of the deal to which the referendum is pegged was two-fold: new plans for fiscal and structural reform and a five-month extension of the bailout. The creditors want further cuts to public wage and pension payments, the retirement age raised to 67 by 2022, increases in VAT, corporate taxes and targets for primary fiscal surpluses.

These are reforms that would continue to bring Greece in line with the economic strategies pursued by other euro area members. In return, the Greeks simply get the right to continue to stay broadly on track with their current programme and the final set of disbursements would be released from creditors and ECB liquidity support would be maintained.

It should be noted that it is quite possible to start a sustained path of fiscal adjustment from levels comparable to those currently found in Greece without debt relief. The UK has engineered such a feat three times in the past two centuries after the Napoleonic wars, and the world wars. But the tradition in many countries over many centuries (as outlined in Reinhart and Rogoff) has typically involved debt relief following default. In the tabled Greek deal, there was no talk of debt relief.

But without it, even if Greece manages to achieve 5% growth in nominal GDP and interest rates on debt were low – say 2% – it would still take nearly 20 years to get Greece’s debt to GDP ratio under 100%. And, leaked documents from its creditors estimate that Greece would still be have unsustainable debt levels of 118% of GDP in 2030, even if it signs up to all tax and spending reforms demanded.

The question facing Greece and the eurozone is whether further debt relief is made an explicit part of a deal right now, or becomes a carrot proffered by creditors to keep Greece in the eurozone; or demanded by Syriza. It’s almost impossible to imagine a scenario in which debt relief fails to play a role in the Greek catharsis.

A single currency can work if economic shocks are synchronised across the single currency area or there is an adequate degree of risk sharing for idiosyncratic shocks. There will always be a problem if one country is persistently in recession, as no one wants the sharing of risk to turn into a permanent sequence of subsidies, which leads to the kind of debt problem that Greece and others in the eurozone face.

But equally in a currency area, the surplus countries might have the right to try and enforce fiscal and financial rules, but they also have a responsibility to help those stuck with deficits. This help might obviously involve more forceful attempts to stimulate aggregate demand in the currency area as a whole, but should also involve constructing a mechanism to forgive debt from time to time. Without such a mechanism we will be consigned to a seemingly endless stream of mostly fruitless negotiations. Debt forgiveness and economic reform is a marriage made in Elysium.

Jagjit Chadha is Professor of Economics at University of Kent. 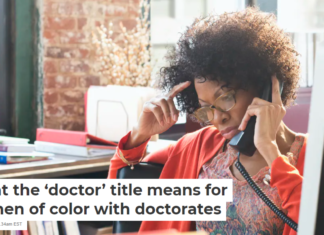