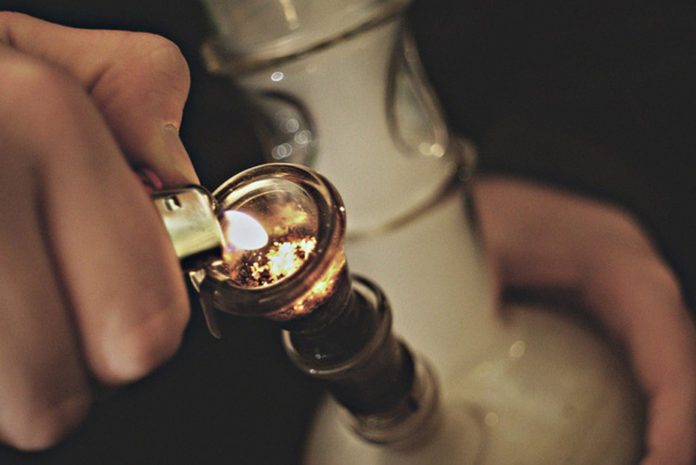 By Fron Jackson-Webb, The Conversation

Almost half (46%) of regular cannabis users drop out of high school and just 12% become degree qualified, according to a study published today in The Lancet.

Teens who smoke cannabis daily or weekly are also eight times more likely to use other illicit drugs in young adulthood than non-users, the study found.

Cannabis use is the most widely used illicit drug in Australia. Around 4% of 14- to 19-year-old Australians smoke the drug once at least once a week, while 1% use it daily.

The researchers set out to examine the association between the frequency of cannabis use in adolescence and a range of young adult outcomes by combining data from three long-running Australian and New Zealand studies with a total of 3,765 participants.

They categorised participants into five cannabis use categories in adolescence – never, less than monthly, monthly or more, weekly or more, or daily – and assessed seven developmental outcomes up to the age of 30, spanning substance use, mental health, and educational attainment.

“We found a dose-response relationship between the frequency of cannabis use during adolescence and the likelihood of experiencing harms in young adulthood, with the effects greatest for daily users,” said lead author Dr Edmund Silins, research fellow at UNSW Australia’s National Drug and Alcohol Research Centre.

The associations remained after adjusting for 53 potential confounding factors such as age, sex, ethnicity and socioeconomic status.

By the age of 30, those who had been daily users were seven times more likely than non-users to attempt suicide and had an 18-times greater chance of cannabis dependence.

The daily users were 60% less likely to complete high school or obtain a university degree than non-users.

But there was no link between cannabis use and depression or welfare dependence after taking the confounding factors into account.

The study builds on past research suggesting heavy cannabis use in adolescence may have an effect on central nervous system development.

“In terms of educational attainment, for example, it’s possible that this might reduce cognitive ability. Or perhaps cannabis use may lead to a lack of motivation to learn,” Dr Silins said.

Addiction specialist Matthew Frei said that while the topic was not new, the study was strong, with a large sample size and a method of controlling for confounding factors.

“One of the major issues with these studies is always causality. So you see people using a lot of pot. But is that because they’ve got poor family supports and [a poor understanding about] what’s bad for them? Or does cannabis use on its own contribute to poor outcomes?”

This research shows strong evidence for a causal link, Dr Frei said. It also mirrors what he sees clinically.

“People with chronic high-dose cannabis use often started at a young age,” he said, but they are unlikely to present for help until early adulthood, by which time some damage can already be done.

“Adolescence is a time of taking risks and pushing boundaries. But it’s also a time of brain development, until the early 20s. When something’s growing and you subject it to insult by alcohol or cannabis or other drugs, you can affect the growth of that organ.

“We’re telling people to delay the onset of alcohol use for as long as possible and that [message] would be quite reasonable, on the basis of the evidence, for cannabis.”

University of Queensland professor of public health Jake Najman said questions remained about the impact of occasional use.

“Most commonly cannabis users use occasionally at weekends a few times a month or less often,” he said.

“We need to know more about the level of cannabis use that has harmful outcomes, the mechanisms that contribute to this harm, and the extent to which these harms continue into middle age and older.” 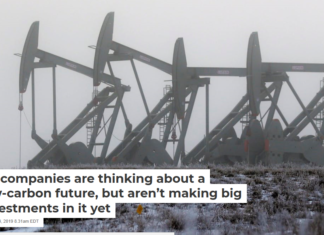 Oil companies are thinking about a low-carbon future, but aren’t making...