With daylight saving ending yesterday across most of the country and winter approaching, Australians are moving from fears of too much sun exposure resulting in skin cancer to too little sun exposure and vitamin D deficiency. While the former concern may be justified, the evidence of the importance of vitamin D is less compelling.

The first part of this equation is not at all surprising: Australians worry about sun exposure because the country has the highest skin cancer incidence in the world. In 2012, 53.5 people in every 100,000 developed a melanoma.

The lead Australia holds on other countries is likely to be even higher for the less serious but more common non-melanoma skin cancers. There are no registry data for this disorder, but two in three Australians will develop at least one skin cancer by age 70.

So fears about too much sun exposure are justified but does the second part of the equation – vitamin D deficiency – matter? There are growing suspicions that this is not as important as we previously thought.

The paradox of vitamin D

In one of two papers about the vitamin published in the British Medical Journal (BMJ) last week, for instance, analysis of past studies linking vitamin D levels to an amazing 137 diseases failed to show convincing evidence of a clear role for the vitamin, including in preventing falls and fractures.

The second paper looked at the extent to which vitamin D is associated with death from heart disease, cancer and other illnesses. While it found low levels of vitamin D were linked to increased risk of premature death from disease, the authors urged caution about their results because the trials included only elderly people.

What both these summaries of research evidence show is that low vitamin D levels are associated with higher disease risk, but that vitamin D supplementation doesn’t actually decrease that risk.

Explanations for this apparent paradox include that the diseases themselves may be causing low vitamin D levels, or that low vitamin D levels are a marker of general poor health (such as not enough exercise or carrying excess weight), which increases the risk of developing disease.

Fun in the sun

In sunny Australia, we get most of our vitamin D through exposure of skin to the sun (in less sunny places vitamin D in food becomes important); and getting the right mix – enough sun exposure to make adequate vitamin D but not enough to get skin cancer – is a real source of confusion.

And confusion doesn’t just reign among people in the community, it can also prevail among doctors and researchers. For doctors, there are issues about whom to test for vitamin D deficiency, and how to treat them when the results come back. Should they advise sun exposure or vitamin D supplementation?

Vitamin D levels are a marker of recent sun exposure, so if you have low levels, you’ve probably not spent much time in the sun in the past few weeks. What we’re now starting to appreciate is that sun exposure itself may have beneficial effects on health that have nothing to do with vitamin D production.

Exposure to the blue part of visible light, for instance, may prevent the development of the depression that can occur in winter (seasonal affective disorder), which is associated with low light levels. In another example, more time outdoors seems likely to reduce the risk of developing short sightedness in childhood (myopia); probably again an effect of visible light, although the mechanisms are not yet clear.

Even the development of skin cancer is more complicated than sun exposure equals skin cancer. We know exposure to ultraviolet radiation causes DNA damage, which eventually leads to skin cancer, but that pathway also requires the immune system to be dampened down to allow the abnormal cells to form into a skin cancer.

And that same sort of immune suppression may decrease the risk of autoimmune diseases, such as multiple sclerosis and type 1 diabetes. What’s more, exposure of the skin to ultraviolet radiation also causes release of chemicals other than vitamin D that can decrease blood pressure.

These recent findings make it even more difficult to work out how much sun you should get. In fact, levels of sun exposure may not be the main issue at all, it may be it’s pattern that’s key.

It makes sense that exposing more skin for a shorter time decreases the harmful dose to any single cell but allows more vitamin D to be made. Of course, sunbathing to the point of getting sunburnt increases skin cancer risk.

Too much sun exposure can also break down the vitamin D already formed in the skin, so that’s clearly not an efficient way of making vitamin D – the harms greatly outweigh the benefits.

The challenge now is to develop a more nuanced message of sun exposure to reap benefits but minimise risks. We have a good understanding of these risks but are less certain about the full scope of benefits. And living in one of the most sun-affected countries in the world makes this a national priority.

New Australian research is addressing both the question of how to manage vitamin D deficiency (sun exposure or vitamin D supplements) and better defining both vitamin D and non-vitamin D effects of sun exposure on health (click here for more information or to participate).

We need to work out what to tell people – do we say “stay inside, avoid the sun completely and take vitamin D supplements”? Or, if sun exposure itself has good effects on health, we should say “a bit of sun exposure is good for you – but don’t bake and don’t burn”. 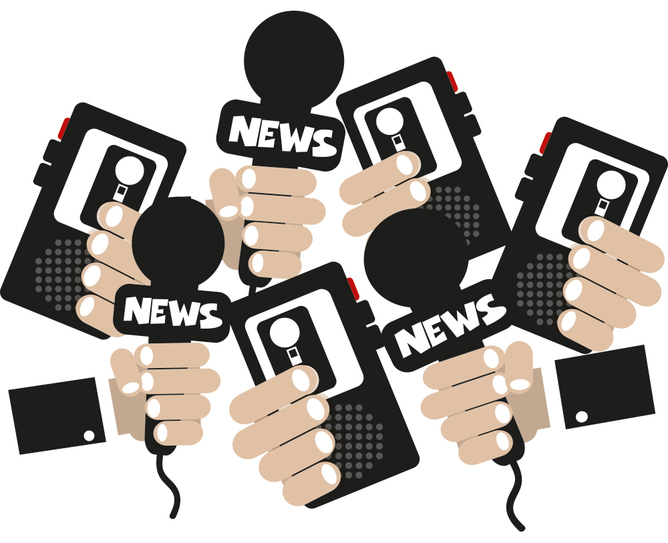 Staff Writer - October 27, 2014
By Jay Rosen, New York University Foundation essay: This article is part of a series marking the launch of The Conversation in the US. Our...