Would this play out in the results of our study?

The 294 expo attendees we surveyed certainly differed from the general population in a number of ways.

We compared these results to the results from the General Social Survey, a nationally representative survey conducted every couple of years that charts social trends.

This survey only asks whether people have seen an X-rated movie in the last year, and 37.6% of the men indicated that they had. Just over half of the men in the General Social Survey sample were married, while just 28.7% of them had a college degree or higher.

But we were most interested in comparing the gender attitudes of each group. So we asked the expo attendees the extent to which they agreed or disagreed with four statements from the General Social Survey:

A similar proportion – 80% – of AVN Expo attendees and General Social Survey respondents disagreed with the statement that men, rather than women, were more emotionally suited for politics.

For now, it’s probably best to pump the brakes on the idea that pornography causes negative attitudes toward women. The evidence just isn’t there, and much of today’s rhetoric about pornography seems to be more of a moral panic than public health crisis. 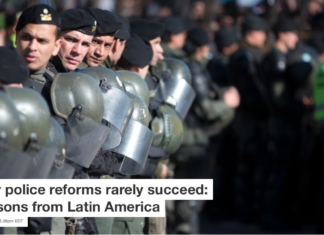