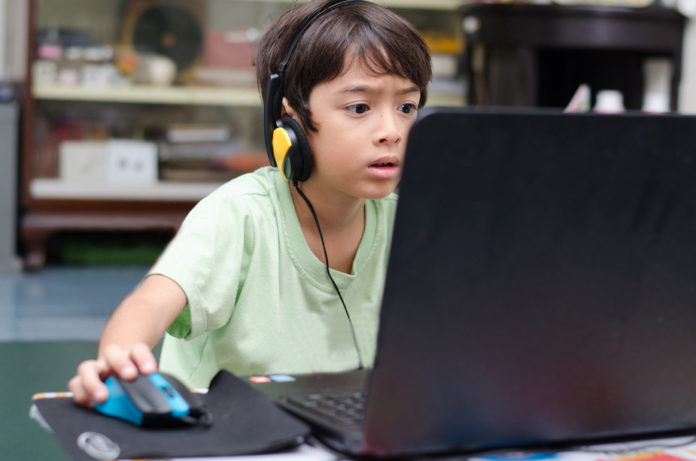 An hour of homework or an hour of World of Warcraft? It’s not hard to guess what many ten-year-old boys would rather be doing when they get home from school. But now research shows that in non-English speaking countries, children are picking up a large amount of English from online computer games.

In Sweden, ten and 11-year-olds spend a lot of time at the computer and often use English rather than their native Swedish for online communication and gaming. In a recent study of 76 children, we could see that playing games seems to have a positive effect on their English skills.

Our work adds to other research that has been done in Turkey and Finland on how children learn language as they play computer games.

In our study, the children answered questions about the English they came into contact with outside of school, whether they liked English and whether they thought they were good at it.

They also filled out a language diary over the course of a week, indicating how much time they spent doing activities such as reading books, watching TV, and playing computer games.

The main purpose of the study was to investigate language-related computer use in English and Swedish, but also to look for possible correlations between computer gaming and a child’s motivation to learn, how good they felt there were at the language and the strategies they used to speak it.

In a previous study with 12-year-olds, we had seen that gaming was positively linked to English comprehension and vocabulary. We wanted to see if this also was true for even younger learners, who had only learnt English in school for a little bit more than a year.

Our results show a major difference between Swedish boys and girls as regards spending time “in English” at the computer outside of school. On average, boys spent a total of 11.5 hours a week doing things in English, of which about 3.5 hours were devoted to playing computer games.

To compare, the girls on average spent 5.1 hours on English, less than half of that spent by the boys, and hardly played any games in English, only 0.4 hours per week. But girls used Swedish much more than boys at the computer, primarily because they used Facebook more and did so in Swedish.

To our surprise, despite their young age and very limited experience of English in school, we found that some of the boys play massive multiplayer online role-playing games, a genre of games in which hundreds or even thousands of players interact with one another simultaneously in a virtual world such as World of Warcraft.

Since players in these online games are often from different countries, English becomes the default language for communication, both for writing and speaking. It was also very common among the boys to play multiplayer online games, such as Call of Duty, Counter-Strike, and League of Legends. They also enjoyed Minecraft and various sports games.

Among the few girls who played games in English, The Sims was mentioned, a simulation game that does not include as much oral or written interaction as online multiplayer games.

We divided our sample into three groups: those who did not play any computer games at all, those who played a little bit, and those who played a lot (four hours or more per week). We wanted to see if there were any differences in their motivation in speaking English, their self-assessed ability in the language, and what strategies they used when they ran into problems speaking it.

In previous studies we have seen positive correlations between playing computer games and English vocabulary skills. In the past, we have found that young frequent gamers know more unusual and difficult words, such as melt, roar, flesh, meat or hide.

In this study we showed that very young Swedes are involved in complex multiplayer online games. To succeed in such games, they have to understand game content and they need many English words to do so. Although this was not an experimental study with a control group, it is reasonable to conclude that gamers pick up words thanks to their gameplay.

Based on our findings, we encourage teachers to learn more about their students’ English activities outside of school. By acknowledging the English learnt in children’s spare time as an important source of language input, we believe student’s motivation in school can also be boosted. 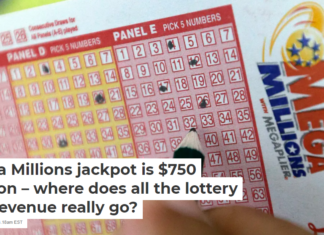 Staff Writer - January 16, 2021
Liberty Vittert, Washington University in St Louis The Mega Millions jackpot drawing for Jan. 15 has soared to US$750 million and counting. This makes it...

Unlike the US, Europe is setting ambitious targets for producing more...