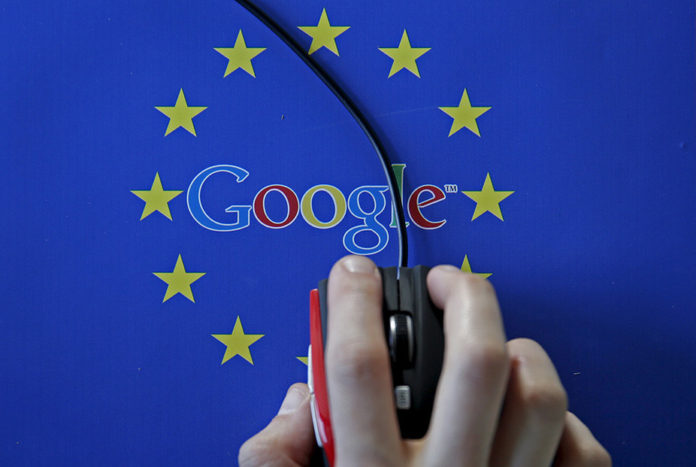 This complaint alleged that Google had manipulated search results by favoring its own shopping services over rival or unpaid services. Marking the first European Union (EU) antitrust action against the search giant, the complaint concluded a five-year investigation into Google’s search practices.

The EU antitrust probe stands in sharp contrast to a similar investigation by the US Federal Trade Commission (FTC) a few years ago. That investigation was settled in January 2013 after Google agreed to change its advertising and patent licensing practices.

Given the probes’ different outcomes, critics cannot help but wonder whether the recent investigation was caused by Europe’s resentment of the dominance of US tech companies. Some even worry that the investigation represents the opening salvo in a slowly expanding European “war” against Google, Apple, Facebook and Amazon — or what the French have scornfully referred to as “GAFA.”

Although marked differences exist in many aspects of EU and US antitrust laws, they do not account for the two investigations’ divergent outcomes. The basic claim for both is essentially the same: Google has allegedly abused its dominant position in the market for general internet search services to restrict competition in the related market for comparison shopping.

Nevertheless, Google has a slightly higher market share in Europe (about 90%) than in the United States (more than two-thirds). Three additional reasons further explain why the EC filed a formal antitrust complaint.

First, Google did not win before the FTC. While the US agency dropped its investigation into the potential bias in Google’s search algorithm, the company did agree in the overall settlement to change its advertising and patent licensing practices. Google could still settle with the EC.

Second, the commission has not made any final decision yet. Despite the formal complaint, known as a Statement of Objections, Google now has ten weeks to respond in writing as well as the right to present evidence in a formal hearing. If the EC finds Google in violation of antitrust laws, Google could still appeal the decision to the Court of Justice of the European Union. The whole process is likely to take years to resolve.

Third, and perhaps most important, EU and US antitrust authorities play different roles in policing the market. The FTC concluded that Google’s decision to “demote” rival shopping sites in its overall ranking of search results actually helped consumers, as it provided a greater variety of hits on the first page. The US agency also noted a similar practice of altering rankings in other search engines, thereby suggesting the existence of legitimate pro-competitive reasons.

By contrast, the EC does not apply a “rule of reason” to excuse otherwise anti-competitive practices. Instead, the commission seems to have taken the position that consumers are entitled to have the best sites listed based on relevance, even though such a listing may result in the first search page dominated by comparison shopping sites.

At issue, then, is who should determine what consumers deem valuable in a web search. Should a search always represent a strict order of relevance? Or should a search engine be able to deviate from that order to provide what it considers a more useful list of search results? After all, if users do not like the results displayed by a particular search engine, they are likely to switch to rival engines.

What’s next for US tech?

Although we do not know how the EU antitrust probe will play out, or whether Google will settle, it is interesting to explore what the current investigation portends for US tech companies.

First, the EC not only filed a complaint concerning the display of comparison shopping sites in internet search. It has also opened a separate antitrust investigation into Google’s conduct concerning mobile operating systems, apps and services, including those used on Android-loaded smartphones and tablets. Thus, even if Google were to settle the current complaint, the commission could still file a new complaint against the company based on anti-competitive practices in other areas.

Second, if critics were correct that the EC targeted Google primarily to protect homegrown tech companies — a charge on which we take no position here — new actions against other major US players such as Apple, Amazon and Facebook are likely to follow. In a recent interview, President Barack Obama already expressed concern that the EU authorities might take “commercially driven” regulatory actions to punish US tech companies.

Third, the EC investigation may open the door for antitrust actions against these companies in other countries. After all, the commission’s antitrust concerns are not unique to European consumers. More importantly, foreign antitrust authorities have already started taking actions against major US tech companies. Only recently, Qualcomm agreed to pay the Chinese antitrust authorities a US$975 million fine to settle its charges over predatory licensing practices.

Finally, it remains unclear how important antitrust actions are in a highly dynamic technological environment. As a New York Times column recently suggested, the decade-old EU and US antitrust actions against Microsoft may, in retrospect, have been unnecessary.

The same may be true for Google. Although today’s consumers still rely on search engines and desktop browsing, a rapidly growing number of consumers have now turned to mobile apps. As this trend continues and accelerates, the anti-competitive effects generated by Google’s search practices will be greatly reduced. 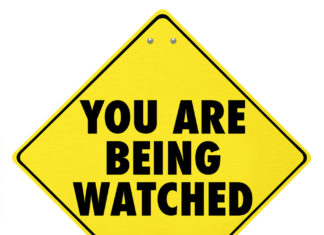 Staff Writer - December 16, 2014
By Fred H. Cate, Indiana University, Bloomington We live in a world increasingly dominated by our personal data. Some of those data we choose to...