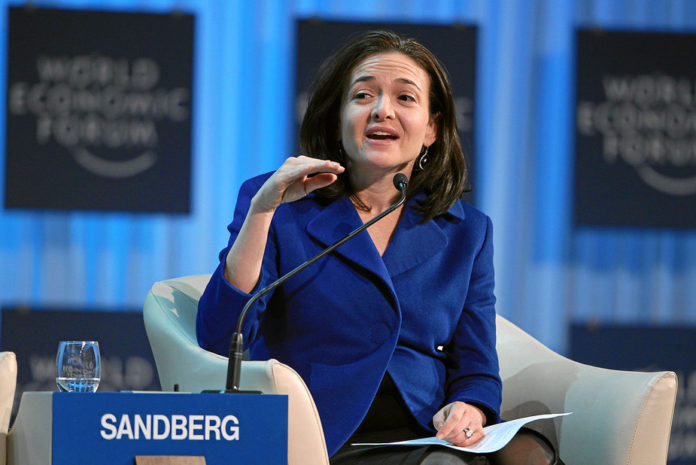 For those who might have missed it, this was Microsoft CEO Satya Nadella’s advice to women uncomfortable with the thought of requesting a salary hike:

It’s not really about asking for the raise but [about] knowing and having faith that the system will actually give you the right raises as you go along. Because that’s good karma.

The comment may well have severely tested some people’s adherence to ahisma – the principle of non-violence – but it at least drew attention, however haplessly, to the role that religion can play in women’s careers. In the case of Buddhism in particular, this is an under-researched field.

The fact is that in Buddhist countries many women often do acknowledge the role of karma in dealing with the challenges of career progression – but not necessarily in the all-encompassing manner Nadella seemed to imply.

Our recent work in Sri Lanka, which had a popultion that is 70% Buddhist, shows how being perceived as a good Buddhist woman can provide a powerful form of capital. Such women use their financial assets to provide for their extended families and communities – and serve as torchbearers, ensuring the transmission of Buddhist values within their organisations and beyond. Women who profess their Buddhism at work are seen as highly credible and those involved in the life of their temples are held up as ideal women.

So the situation is much more complex than purely believing in, or relying on, karma for rewards in the workplace.

Satya Nadella got it wrong with his karma comments.
Leweb, CC BY

One study we carried out involved extensive interviews with 21 Buddhist women. Eight were in the early stages of their career, six in mid-career and seven in late career. Ten worked for private organisations, which in Sri Lanka are viewed as largely modern and Western in attitude, and 11 were employed in the public sector, which is seen as characterised by bureaucracy, poor pay and an ethos of advancement on the basis of time served.

Although it was never directly mentioned in the questions posed, Buddhism emerged as a significant theme in these women’s stories of their careers and the hurdles they were forced to negotiate. More than three-quarters of the respondents said Buddhism gave them the strength to cope with difficult situations – not just in life in general but in work specifically. Several referred to the concept of “fate” in explaining both positive and negative career outcomes. Some credited the notion of rebirth with helping them remain steadfast in the face of disappointment. Some admitted to praying for success.

In many senses, though, Buddhism is used on a strictly selective basis. It is by no means the be-all and end-all. It certainly does not extend to a total abdication of personal responsibility or reliance on it for career progression.

Every respondent in our survey also talked at length about how they shaped their careers through their own actions, including manipulation, ingratiating themselves with their superiors and using networking to compete for the few available senior positions. The bottom line, irrespective of their faith and their “fate”, is that they firmly believed they themselves had the power to improve their status. In other words, they knew full well that karma alone can only get you so far.

Perhaps what Nadella’s comments and our own findings highlight most starkly is the issue of legitimacy. For the balance revealed here – the line between allowing destiny to decide and taking matters into your own hands – is typical of the contradictions that continue to confront women in the workplace.

The lesson that consistently emerges from our research is that many women find themselves trapped between breaking the glass ceiling and sending their reputation through the floor. This is apparent not just in the need to conform to the ideal of a “good Buddhist woman” but in the need to observe a set of other norms deemed acceptable by society, while simply trying to get ahead.

It is clear, too, that we do not have to stretch our imagination unduly to recognise at least some measure of this scenario in settings all over the world. These paradoxes are legion, and Nadella’s gaffe merely underscores how hopelessly ingrained they remain. This situation needs to change – and no amount of karma, good of bad, is likely to do the trick anytime soon. 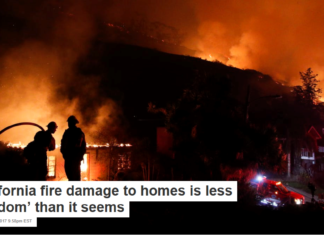 Staff Writer - December 8, 2017
Faith Kearns, University of California, Division of Agriculture and Natural Resources In the midst of the many wildfire emergencies that have faced California this year,...