Cambridge and Oxford announced the introduction of compulsory workshops on sexual consent for first-year students just a few weeks before the start of the new academic year. According to Cambridge, the training aims to educate students about the importance of consent, and all workshops will include a statement defining consent as “active and willing participation in sexual activity”.

Consent is also central to the recently passed “Yes Means Yes” legislation in California which requires that universities must adopt an “affirmative consent standard” in their handling of allegations of sexual assault.

The standard is defined as “affirmative, conscious, and voluntary agreement to engage in sexual activity”.
These measures reflect a growing awareness of the problem of sexual violence on university campuses and the need for university administrations to better address these problems. The urgency of these issues has been highlighted by National Union of Students research into the prevalence of sexual violence among UK university students.

Alongside recognition of the problem of sexual violence on campus has been a growing faith in “affirmative consent” as a means to preventing and responding to it. The phrase refers to a shift from a negative model of consent, symbolised by the phrase “no means no” to one which emphasises the importance of affirmative desire – “yes means yes”.

The consent workshops organised at Cambridge and Oxford are attempts to engage with the broader social culture on university campuses that can work to excuse, justify or minimise the harms of sexual violence. As documented in recent NUS-commissioned research, the dominant “lad culture” on many university campuses lionises male sexual conquest and encourages the sexual objectification of young women.

The workshops aim to intervene in this culture by encouraging students to think and talk about sexual ethics and the importance of individual autonomy and desire.

Such discussions have the potential to be a useful tool in the long hard work of shifting campus culture. However, there are dangers to defining such discussions solely in terms of consent, even of the affirmative kind. Encouraging consent needs to be combined with broader efforts to combat wider cultural norms which exert pressure on young people to drink to excess and encourage young men to be sexually aggressive and young women to be sexually available.

This cultural context creates social pressures that make it difficult to say “no” especially if you’re scared, drunk, don’t want to hurt someone’s feelings or are concerned about social ostracism. The exact same pressures can also lead to someone saying “yes”.
The danger of focusing on consent in isolation is demonstrated in a report published by the Columbia University Student Union which discusses student concerns with their consent workshops.

Students report attending consent workshops where participants were rewarded with lollies for coming up with fun or creative ways to express consent. In 2012, these creative ideas included phrases such as “suck me beautiful”. Such workshops do little to encourage reflection on the boundaries between acceptable and unacceptable sexual behaviour. We need to think about the context within which consent is negotiated and understood.

In contrast to consent workshops, the Californian “Yes Means Yes” law is focused on the responsibility of universities to provide just such an environment. The law builds on an existing legal framework that recognises sexual violence as a form of sex discrimination. Therefore, universities have a federal legal obligation under the Title IX legislation on sex discrimination in education to combat sexual violence. This includes both the obligation to engage in prevention activities and to respond to sexual violence when it occurs.

The main effect of the California legislation is to shift the burden of proof from the complainant to the accused, who must now demonstrate that the sexual encounter was based on a positive expression of consent by both parties.

While Kevin De León, the US senator who is the bill’s sponsor, claims that universities will no longer be able to “sweep rape cases under the rug”, opponents of the legislation have raised the spectre of a puritanical regime of sexual punitiveness. However, the effects are likely to be far less dramatic than either the supporters or opponents of the bill claim. Many countries, including the UK, already place a requirement on the accused to ascertain consent, and these legal reforms have not led to large-scale increases in prosecutions.

Survivors’ experiences of justice in legal or institutional settings is not solely or even primarily determined by definitions of consent, as the relative similarity of survivor experiences in different jurisdictions demonstrates. Regardless of legal standards, survivors continue to report that their voices are not heard and that their actions are judged based on rape myths and gendered standards of behaviour.

Shifting to an affirmative standard of consent is a step forward, but if it is to have real impacts it needs to be accompanied by wider efforts to change the social and cultural contexts that prevent survivors of sexual violence from being heard.

Tanya Serisier does not work for, consult to, own shares in or receive funding from any company or organisation that would benefit from this article, and has no relevant affiliations. 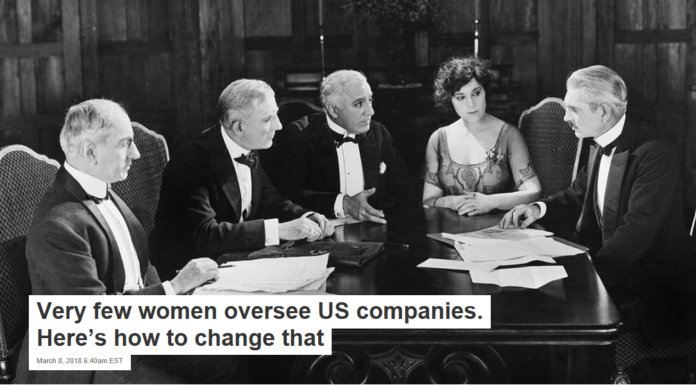 Using captured CO₂ in everyday products could help fight climate change, but will consumers want them?