The latest report on global carbon emissions released this week revealed that carbon dioxide emissions will likely reach 40 billion tonnes this year. Growth in emissions continues to match the worst-case scenario modelled by the Intergovernmental Panel on Climate Change — 3.2-5.4 degrees C above pre-industrial level by 2100.

The following shows the top 20 emitters from fossil fuels of 2013. China is the world’s biggest emitter followed by the US.

But year-to-year emissions aren’t the full story. Calculating cumulative emissions since 1960 reveals the US has contributed the most to carbon dioxide emissions over the past fifty years.

Splitting emissions between developed and developing nations also tells a different story, revealing that developed nations are responsible for the majority of historical carbon emissions. But that is rapidly changing. In 1990 about two-thirds of CO2 emissions came from developed nations; today only a third are from these countries. 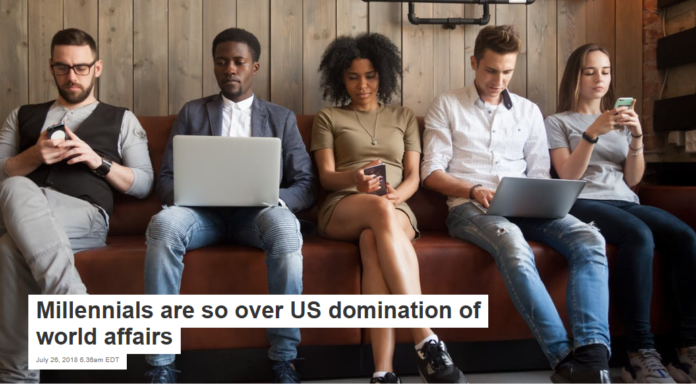 Bat pups babble and bat moms use baby talk, hinting at the evolution of...