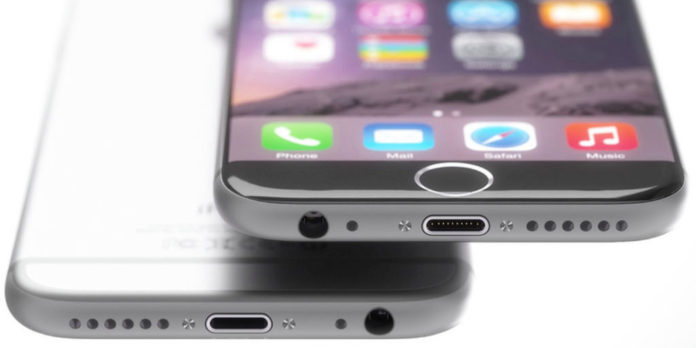 With every new product release from Apple comes all the usual media hype we have come to expect from this high-profile sector. While product launches are often discussed in terms of technological advances, competition between companies and platforms, and the apparent human endurance and logistics required to camp for days outside an Apple store to be the first in line, thought is rarely given to the iPhone’s role as an indicator of inequality.

For some time, it has been popular to take the price of a ubiquitous consumer good and use it as a measure of concepts such as purchasing power parity across countries.

The Economist’s Big Mac index and more recently Quartz’s international comparison of minimum wages and beer are interesting measures of concepts such as purchasing power parity across countries.

The iPhone Gap index was developed in a similar vein. It takes regional (intra-country) data on average after-tax wages, average weekly working hours and the price of an iPhone 6 plus with 64GB of memory, and calculates the hours or weeks an average worker in a given place has to work to buy the phone. Below is the intra-country data for Australia, the United Kingdom and the United States.

Average cost and hours of work needed to buy an iPhone 6 in Australia, United Kingdom and United States
Scott Baum

On average, Australian workers have to work longer to buy an iPhone (1.52 weeks). Workers in the UK and the US have to work fewer hours (1.17 weeks each), despite the UK’s higher iPhone cost.

But this broad comparison is not the full story. The real meaning of the iPhone gap emerges once intra-country data is considered. The figures below show comparative intra-country regional data for the three countries.

As might be expected, for all three countries there is a progression of hours or weeks from low to high. For Australia’s highest-income regions (remote windfall mining regions and established leafy Sydney north shore), the amount of work required by the average worker for a new iPhone 6 sits at just under one week.

Go to the other end of the graph to lowest-income regions and the time required blows out to over two weeks across all three countries. For Australia, low-income non-metropolitan regions top the list, while for the UK it is boroughs to the north of the country. In the US, low-income counties in the south top the list, with an average worker requiring over three weeks to buy an iPhone 6.

Why does this matter?

While this is all very interesting, it is not really about who can and can’t afford to buy an iPhone. What the iPhone gap is really about is an illustration of the inequalities that exist within society, how the effort required to afford daily necessities shows such marked differences and how the spatiality of the indicator reflects the unevenness of intra-country regional economies.

The take home message associated with the iPhone gap is that for average workers in poorer regions, a larger proportion of the working week will be taken up simply paying for basic necessities, let alone considering luxury items. While these types of inequalities are not new, they have perhaps become more important in the era of falling real wages — a characteristic of all three economies. This means that more and more of the working week’s wages are taken up simply buying the same basic basket of goods and services.

For many regions on the high side of the iPhone gap, the extra work may not translate into equality of access to services. Disadvantaged regions often have poorer access to services and less choice, an outcome that further frustrates and disadvantages individuals, families and communities.

These struggles are likely to become worse as a result of the austerity measures being undertaken in all three countries that disproportionately affect those on lower incomes. The concentration of these outcomes in particular regions and communities can and does have multiplier effects into other areas of society. The growth of particular social pathologies and anti-social activities has often been associated with areas of concentrated disadvantage.

Working out solutions for such problems has become increasingly difficult and falls fairly into the realm of “wicked problems” due to the complex and multi-causal factors involved. However, as a society, tackling inequalities such as these is a worthwhile social endeavour.

“It is better to keep a man out of the mire than to let him fall in first and then risk the chance of plucking him out.”

The unfortunate fact is that for many residents, communities and regions caught on the high side of the iPhone gap, being already stuck in the mire is a daily reality.

Scott Baum does not work for, consult to, own shares in or receive funding from any company or organisation that would benefit from this article, and has no relevant affiliations. 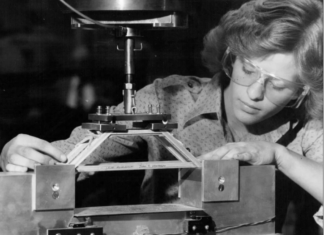 Trailblazing women who broke into engineering in the 1970s reflect on...

Staff Writer - October 20, 2021
Laura Ettinger, Clarkson University Engineering in the U.S. has long been – and continues to be – a male-dominated...