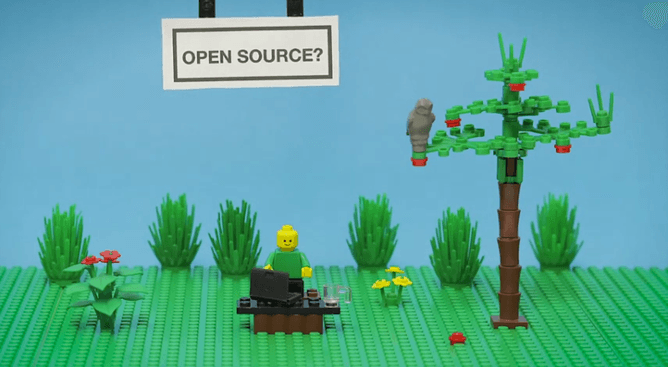 In a move that would have been unthinkable a few years ago, Microsoft has made its development platform freely available and ready to support not only Windows, but Macs, Linux and Apple, and Google’s mobile phone platforms. Microsoft will now be working with organisations like Xamarin who have been providing a version of this platform across different mobile operating systems for some time but doing so without explicit and direct support from Microsoft.

This open sourcing of Microsoft’s dot Net environment is in stark contrast to the loathing that Microsoft showed for the open source movement as far back as 2001, declaring it a threat to intellectual property and the basis for so many companies failing at the end for the dot-com boom.

Former Microsoft CEO Bill Gates even went as far as to claim that open source responsible for the loss of jobs. He argued that people were basically volunteering their time to develop software that could have been done by paid employees of Microsoft.

Of course at the time, Microsoft simply perceived the rise of Linux as a commercial threat to the only thing it held dear, namely its monopoly through Windows.

Sorry, your browser either has JavaScript disabled or does not have any supported player.
You can download the clip or download a player to play the clip in your browser.

But a number of things have happened since then. The most significant of which has been the rise to dominance of Apple and Google in the mobile phone space and Microsoft’s complete marginalisation on this platform. Microsoft ships just 2.5% of the world’s smartphones. Despite Microsoft having its own smartphone platform, it has realised that it has to embrace a world where its software needs to run on different platforms to assure their survival. Microsoft has made its Office software free on Apple and Android phones and tablets for non-business use. Earlier this year, Microsoft made Windows itself free to use on phones and small tablets. Here again, it acknowledged that it was competing against Google’s Android which is largely free for companies to use on their hardware.

The other major change in the tech landscape has been the move to using the Cloud and especially non-Windows platforms on the Cloud. Again, there was a time when Microsoft would have made the case that you couldn’t develop and run corporate systems on anything other than Windows machines. This was something that companies like IBM had argued for years prior to the move from large mainframe machines to servers running Microsoft Windows. Companies like Amazon showed that you could in fact do just that and has become a leader in providing enterprise services that need a few clicks of the mouse and a credit card to set up. Not only did it become trivial to set up and run computers, but it made running open source developed software on Linux servers ridiculously easy as well.

Microsoft did respond to the rush to the cloud led by Amazon by providing its own platform Azure. Unlike the mobile platform, Microsoft is having more success here and there is some evidence that they are even starting to outpace Amazon. Microsoft’s continued success here will be the fact that it accepts and supports the open source development world and even running software on non-Windows machines.

All of these moves by Microsoft will come at a cost but one that is essential to take if it is to transition into a world where the Windows PC is no longer dominant. The direction Microsoft is taking is obviously reassuring investors with Microsoft’s shares hitting new heights, making Microsoft the world’s second most valuable company after Apple.

Perhaps more importantly, these moves may have more of an impact in changing the world’s consumer perception of Microsoft as a closed and backward looking company that is only interested in preserving its control over Windows and Office. Perhaps this is also a reflection of the success of open source approaches to development, highlighting that openness and collaboration can be as commercially sound a practice as it is in producing high quality software.

David Glance does not work for, consult to, own shares in or receive funding from any company or organisation that would benefit from this article, and has no relevant affiliations. 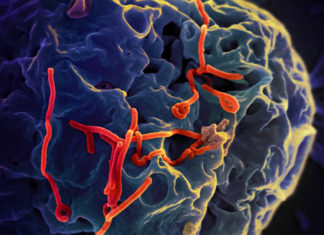 Staff Writer - March 9, 2015
By Colin Brown, King's College London Ebola virus disease was first discovered in the Democratic Republic of the Congo in 1976, and by 2013 had...

Opinions harden on what it means to be ‘truly British’