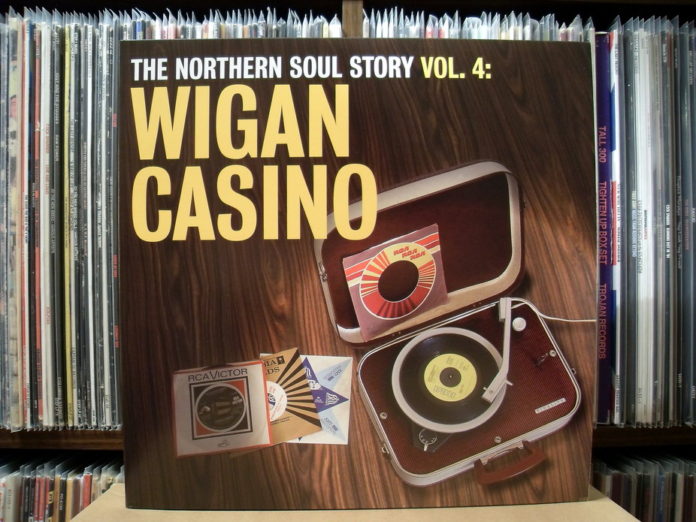 Some good news for soul music lovers from an unlikely source: a recent trademark decision by the UK’s Intellectual Property Office (IPO) sent a strong message that the iconography of the “northern soul” scene belongs not to any corporation, promoter or trader, but to its fans.

Northern soul developed out of the “mod” scene in the north of England in the late 1960s when DJs began playing obscure, up-tempo American soul records. Soon it was a thriving subculture, and clubs such as the Wigan Casino became famous for their all-night parties throughout the 1970s.

To promote events and demonstrate their love for this re-appropriated sound, northern soul fans used the phrase “Keep the faith” and adopted a clenched fist logo which first appeared in the Black Power movement in the US.

Late last year a retro bag shop in Manchester applied to register the logo as a trademark for use on its bags, handbags, wallets and other products. Other traders who were part of the mod and northern soul scene during the 60s and 70s opposed the move and set up a campaign, encouraging northern soul fans, old and new, to write to the IPO to object.

The trademark application has been recently refused. In its decision last month, the IPO said usage of the motto and logo had become customary among other bag and accessory traders in the scene. These traders, rivals of the original applicant, saw the logo “solely as a generic badge of allegiance to the northern soul movement.”

This is fairly standard in the world of trademarking: a word that is widely used in the course of trade cannot be registered and therefore monopolised by anyone. “Leader” is a good example of this – if anyone tried to trademark “company leader in the IT sector” they would be turned down.

But, interestingly, this case wasn’t just about what manufacturers who used it on bags, shirts and so on thought. The IPO considered usage by ordinary people to be relevant.

And indeed it is. The logo was commonly used in the scene, and in particular on posters advertising northern soul nights in English towns such as Wigan, Manchester and Stoke, as well as by ordinary people attending those events. People used to take along bowling bags, clothing and scooters adorned with patches with the logo to show loyalty to this music movement.

The words and logo, therefore, could not be said to be owned by any one person or company, but by the many lovers of this music genre and subculture as a symbol.

There has been a resurgence in interest in northern soul in recent years. The journalist Paul Mason, once a Wigan Casino regular, made a documentary on the scene for the BBC titled Keep the Faith and a new film, Northern Soul, is released in October. Events are also on the increase, not only in the UK but also in countries such as Japan and the US.

This growing popularity has encouraged mainstream accessory and apparel manufacturers to use names, logos and images associated with the old scene of the 70s and 80s. But it also means that it has becomes harder for any one person or business to claim ownership of northern soul symbolism.

The moral of this story? Mottos and logos are owned by people who have been involved with a particular scene and not by manufacturers or traders who try to profit from exploiting iconic sub-cultures, expressions and ideas which they have not contributed to creating.

It seems that one official body at least is now recognising this, which is welcome news for everyone concerned with protecting subcultures from the blandness of corporate takeover.

So keep the faith! Northern soul is not dead and its mottos and logos, developed by and within the scene, will not be monopolised by anyone.

Enrico Bonadio does not work for, consult to, own shares in or receive funding from any company or organisation that would benefit from this article, and has no relevant affiliations. 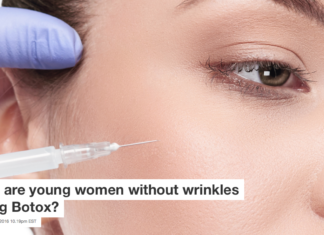 What is a heat dome? An atmospheric scientist explains the weather...