This year some people might consider the idea of a digital detox vacation. Perhaps a trip to the Scottish Highlands, where communities deprived of decent broadband are wondering whether to market themselves as digital-free destinations in an attempt to flip a lack of poor reception into “meaningful and emotional experiences”.

A digital detox can be simply achieved by disconnecting yourself from the internet and turning off your phone for short bursts of time to flush out the anxiety infesting your poor wired mind. Digital detox coach Frances Booth lists the benefits of switching off including reduced stress, an increased sense of calm, better sleep and a sense of freedom.

But is it worth the bother and expense? Some hardliners go offline for a whole year, but usually only to write a book about it. Or you might purchase a detox vacation in some area of wild natural beauty where others take control of your consumption by confiscating your kit and enticing you towards other kinds of social and unwired interactions.

The Caribbean island of St Vincent and the Grenadines offers a digital detox holiday package where travellers exchange their smartphones for a guidebook explaining how to function without technology and a life coach to help them through it. And in northern California, Camp Grounded says it helps visitors to “disconnect from technology and reconnect with yourself”.

Numerous studies (as well as numerous anecdotal reports) have shown that being out in nature can be very restorative. But does turning off your kit increase the benefit? After all, there’s an increasing amount of evidence that the internet, is good for you in many ways, like strengthening relationships.

And, rather surprisingly, studies have shown that encountering nature on a screen can be as beneficial as the real thing. When researching my book on the relationships between nature and cyberspace, I came across a number of influential and widely cited experiments which demonstrated the positive effects of nature on physiological and mental health. But a considerable amount of their data came from subjects looking at still or moving images, such as window views, photographs and videos, rather than going outdoors.

The measurable benefits recorded were gleaned from participants who were not physically encountering the natural world, but rather viewing it through a screen, a window or, in at least one instance, in a virtual world. One might assume, therefore, that perhaps it’s not actually necessary to venture into a forest if a YouTube video of trees might have the same effect on your heart rate.

‘Unplugging’ from the internet isn’t about restoring the self so much as it is about stifling the desire for autonomy that technology can inspire.

The fantasy, he suggested, was to cast off the virtual and re-embrace the tangible through disconnecting and undertaking a purifying digital detox in which “one can reconnect with the real, the meaningful – one’s true self that rejects social media’s seductive velvet cage”.

So are we kidding ourselves that handing in our phones at the door and spending a weekend gambolling in a forest will free us from the thrall of technology? Perhaps.

I would like to propose another kind of resort, one which offers not detox but intoxication – with both nature and with digital life. The ingredients are an outstandingly beautiful forest, beach or wilderness with a comfortable hostelry in your preferred style, lots of pleasurable group and solo activities, and lashings of wifi. You can gaze at the stars each night while tracking the International Space Station on your iPad; take wonderful photos and share them on Facebook, and journal the entire experience on whatever platform you like best. Turn messages and GPS on or off, as is your pleasure.

If you have all that kit in the first place, you are a lucky grown-up living in the 21st century: enjoy it. 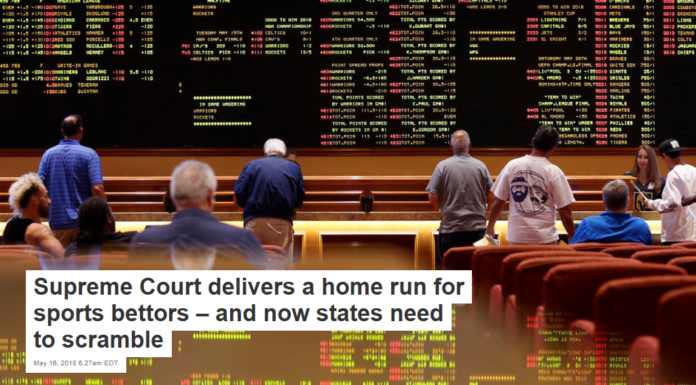 I’m an OB-GYN Treating Women with Zika: This is What it’s Like