By Nick Haslam, University of Melbourne

It is common knowledge – at least to anyone who trawls the shallower reaches of the internet – that people resemble their pets.

Sad-looking humans have melancholy animal companions and bright-eyed and bushy-tailed creatures seek one another out. Perhaps owners are drawn to pets that mirror them. Or perhaps a shared life leaves its mark on their faces, as it is said to do for married couples.

Research has indeed confirmed that people and their pets look alike. Raters can match dogs to their owners better than chance, even after controlling for pet size and hairiness. More remarkably though, a recent study in the Swiss Journal of Psychology has found that people resemble their cars.

Raters who viewed a picture of the front of a car could correctly identify the owner’s face from a set of six potential owners at a rate better than chance. The capacity to match owner and vehicle could not be explained by sex stereotypes associated with car types, or by the cars’ masculine versus feminine appearance – and raters could not match owners when they only saw cars from the side or the rear.

Seeing human qualities in everything

The similarities between individual humans, pets and cars is fascinating, and just as fascinating is the general tendency for humans to perceive non-human entities as if they were human.

Perhaps we search out a companion that reminds us of ourselves.
Cesar dog food

We are primed to see human features and intentions in natural phenomena and machines. It is no accident that we see faces in clouds.

Indeed, we also see faces in cars. The frontal features of a car irresistibly engage our facial template:

What we learn from a face

One characteristic that we are very good at extracting from human faces is age. In a classic piece, American biologist Stephen Jay Gould used the evolution of Mickey Mouse to illustrate the facial signs of maturity. Mickey’s development proceeded in reverse, reflecting what Gould called “creeping juvenility”.

Mickey started life in 1928’s Steamboat Willie as a disreputable rodent, rat-like and angular. His snout was long, his forehead low, his eyes beady and his head relatively small compared to his slender body. He looked as if he belonged in a pool-hall or speakeasy, not the Magic Kingdom.

As decades passed he gradually infantilised. His nose protruded less, his features softened, his forehead bulged, his eyes enlarged, his head swelled and his body turned pudgier. He became cute.

A 2012 study demonstrated the same process in the perception of cars. The researchers presented Austrian adults with frontal images of 46 car models, all shown in a standard colour and size. Study participants rated whether each car looked younger or older, more feminine or masculine, more dominant or submissive.

The researchers then examined how these psychological properties mapped onto the cars’ physical features. For example, which features distinguished younger-looking cars from their more mature garage-mates?

The answer, according to the researchers, was precisely what we would expect based on what we know about human facial maturity. Younger-looking cars had larger windscreens (foreheads). Their headlights (eyes) were larger and rounder, and their grilles (noses) smaller. Youthful cars were, in other words, baby-faced.

Cars can be ‘dominant’ or ‘submissive’

Cars can be judged to look feminine, submissive, masculine or dominating based on their “faces”. We make the same assessments of people in our perception of human faces as we do with cars and their features.

Facially speaking, there is a single appearance spectrum from childlike, female and powerless at one end, to mature, male and powerful at the other.

The findings in the 2012 study could simply have reflected a population heavily exposed to advertising that plays on the appearance of cars and to anthropomorphic vehicles in children’s movies. Not so, found the researchers. Repeating the study in rural Ethiopia, where car advertising and Pixar are little known, they found exactly the same pattern of results.

Certain car models from that study typified the ends of the appearance spectrum. The most girlish cars were the new Nissan Micra, the Toyota Aygo, the Citroen C1, VW’s new Beetle and the Kia Picanto. The most hairy-chested were the BMW 645ci, 3 and 5, the Chrysler 300C and Crossfire and the Mercedes E.

These cars look different and they appeal to different kinds of people. They also have different metabolisms. The youthful, “feminine” cars are generally more fuel efficient than their brawny automotive brothers.

As we move towards lower carbon emissions, a cute car may be more than just a pretty face. 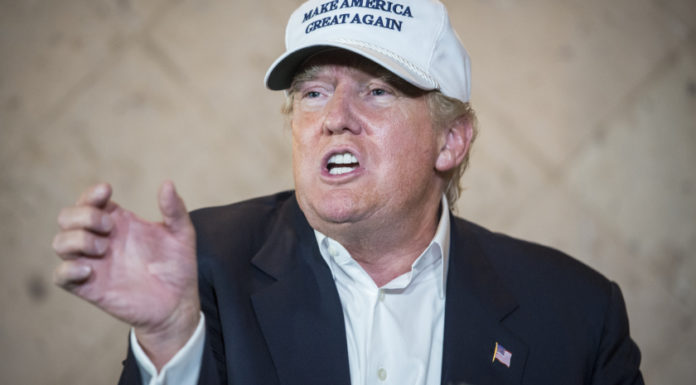