By Philip Laird, University of Wollongong

Australia has scored poorly in the energy efficiency of its land transport, and is well behind other major economies, a recent international scorecard has revealed. That means Australians are using more energy to travel each kilometre than people in developed nations such as the US, and major emerging economies such as China, Brazil, and India.

But the scorecard, published by the American Council for an Energy-Efficient Economy, found that Australia ranked last for transport and that for overall energy efficiency, Australia is the “one country in which a clear backward trend exists”. The report notes that this has occurred recently.

How has Australia got here? The trend is driven largely by Australia’s continuing and increasing investment in favour of roads rather than urban rail. Under the first budget for the Abbott government, nearly A$4.25 billion of funds were withdrawn from urban rail and diverted to road construction.

But, if we compare road and rail, we find roads not only encourage more energy use, but cost more too.

On the recent scorecard, using OECD, International Energy Agency and other independent data, Australia’s transport was ranked against 15 other countries.

Countries could earn a possible 25 points for transport energy efficiency (on land), on eight different criteria.

On three of eight criteria, Australia scored zero: fuel economy of passenger vehicles on both performance and the setting of future standards, and, for having no fuel efficiency standards for heavy trucks.

For each of four metrics including the use of public transport, and, investment in rail transit versus roads, Australia scored just one point each.

Only in the metric “energy intensity of freight transport” did Australia get full marks. This score was assisted by the very high energy efficiency of the iron ore railways in the Pilbara region of Western Australia.

Such a low ranking for transport energy efficiency policy and performance should act as an incentive for Australia to do better.

During 2011-12, cars, buses and trucks used nearly 32 billion litres of petrol, diesel, and LPG. By way of contrast, rail used 1.67 billion litres of diesel (or its electricity equivalent) in a year for a smaller passenger task but a larger freight task than road. This reflects the fact that rail is much more energy efficient than road transport to move people and freight.

In the late 1990s, both the Chartered Institute of Logistics and Transport, and Engineers Australia gave considered warnings that cheap oil would not last forever, and more energy efficient transport was needed.

These warnings, and one in 2002 by the then Australian Treasury Secretary Dr Ken Henry, demonstrate the very challenging problems posed to future generations on the projected increases in urban traffic and interstate road freight.

In 2004, oil prices were rising, yet there were government forecasts that oil could be expected to drop back to US$20 a barrel. However, by mid 2008, oil prices had peaked at about US$146 per barrel. With the global recession, oil prices have since receded and so far petrol prices have been restrained. They are expected to increase over the next decade.

A further reason for reform is the sheer amount of money spent on roads, road vehicle usage, and its high external costs. In the early 1990s, research commissioned by the Australian Automobile Association found that the total cost of road vehicle operations, including the fuel they use, buying and maintaining the vehicles, road works, road crashes and external costs was about 11% of GDP.

In 2013-14 terms, this is some A$173 billion each year. Due to fuel costs and road outlays increasing faster than inflation over the past 20 years, and growing road congestion, this estimate is likely to be conservative.

There are numerous hidden costs of road vehicle use, but not including road congestion, leading to leading to a “road deficit” of about 1% of GDP. Road congestion costs add a further 1% or so of GDP. These costs simply cannot be reduced by building more roads.

A recent report from the Bureau of Infrastructure Transport and Regional Economics notes Australia’s three levels of government and the private sector are now spending over A$20 billion a year on road construction and maintenance.

Informed comment on our land transport policy (or lack thereof) has been provided in a recent report “Spend more, waste more. Australia’s roads in 2014: moving beyond gambling”. The report, prepared for Infrastructure Australia was briefly placed on their website, and then withdrawn. It now may be found at the website of the Yarra Campaign for Action on Transport, which would much prefer a better rail system for Melbourne rather than the proposed East West motorway that could cost up to A$1 billion for each kilometre or $1m per metre.

As noted by the recent report for Infrastructure Australia, “between 2008-09 and 2011-12, over A$4.5 billion more was spent on roads than was raised in almost all road taxes and charges.”

After noting the need for reform in road pricing, including mass distance location for the heavier trucks, this report considers that the big annual outlay of roads, which is set to grow even larger at the expense of federal funding of urban rail, is a “road spend [that] can only be described as hideously inefficient.”

Clearly, current federal policies of putting more money into roads and less into rail is a case of ignoring all the signs of “Wrong way-go back”.

A more sustainable approach would be for Australia’s major cities to expand their urban railways, and for people to use more buses, cycling and/or walking. This would reduce liquid fuel use and hence emissions.

Philip Laird owns shares in some rail and road freight companies. He has previously received funding from the two Rail related CRCs and is affiliated, inter alia, with the Chartered Institute of Logistics and Transport, and Engineers Australia. The opinions expressed are those of the author. 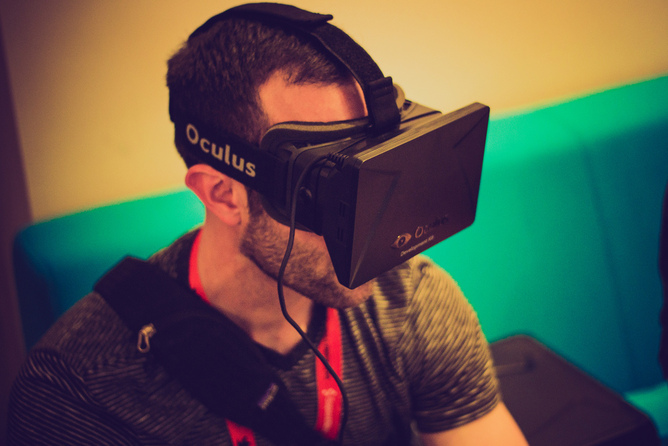