Success never comes without sacrifice. And frontiers are never crossed without some type of loss. We are seeing with brutal clarity that the frontier of successful space travel is one which has not yet been breached.

The explosion of the Antares spacecraft two days ago was an expensive loss for the private company, Orbital Sciences Corporation, contracted by the US space agency NASA to resupply the International Space Station. But the accident involving Virgin Galactic’s SpaceShipTwo is a much more significant loss.

It has put back the reality of space tourism, and it will have an impact on the development of a novel method of launching sub-orbital flight (that is, a spacecraft that doesn’t complete a full orbit around the Earth). It will also affect the balance sheet of Virgin Galactic. But, even more importantly, the accident above the Mojave Desert has led to the death of one of the two pilots, and serious injury to the second.

How can we rationalise such an event in the face of the grief which will be experienced by the families concerned? Given the risk involved, how can we justify the risk of space travel? On the face of it, given that we do not have to travel into space, there is no logical justification.

Human beings, though, are not logical. We push through frontiers because the frontiers are there. We take risks because we can. We accept the challenge, and use the problems that come with it to inspire us to ever greater achievements. We regard risk-takers as heroes and heroines, and cite them as role-models to motivate and enthuse.

None of this is likely to be of consolation to the bereaved. The least we can do for them is to acknowledge that the pilots of SpaceShipTwo are pioneers in the spirit of the Apollo astronauts. They deserve our admiration and our honour. Without them, and their colleagues, we will not take the next “giant leap” that humanity must achieve if it is to travel beyond Earth orbit on a regular and routine basis.

Space travel is not cheap. And we must remember the price some have already paid for our aspirations. 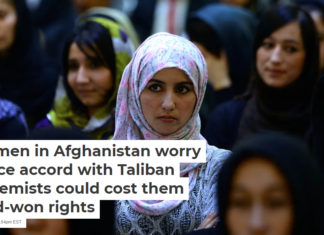