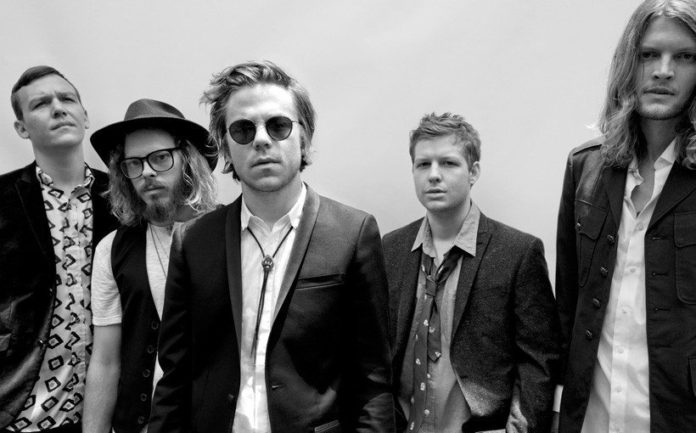 Antonio Beliveau is a singer/songwriter and rock pianist. Known mostly from his band, Crash Kings, their single, ‘Mountain Man’, peaked the Alternative Billboard Charts in March of 2010. Beliveau has performed and recorded with such artists as Chris Cornell, Jet, The Veils, Natasha Bedingfield, Linda Perry, Courtney Love, and Christina Aguilara, and is currently scoring for film and TV.

SO I was going to write this week’s review on RHCP’s ‘Dark Necessities’ single, but then I realized, on the tails of last week, I’d come off too much of a negative Nancy. Look, I love Flea. And their energy and camaraderie is definitely to be admired. I’m just bored of their new music. And Anthony Kiedis’ vocals.

Instead, I’d like to talk about a band on the charts who I actually like. Cage The Elephant have been around since 2008, and this is a band I think has successfully created a cool and eclectic aesthetic. Their singles have always made me wonder, why didn’t I think of that? Their production has always been great, and from what I remember of their performances back in 2010, they really knew how to please a crowd.

Cage The Elephant’s single, ‘Trouble’, is up to #4 on the Billboard Charts this week, and it is, no doubt, one of the better singles up there. Beautiful guitar and drum tones, along with a haunting and effortless vocal performance by Matthew Shultz, makes this, well, just a good fucking song. I heard it at a Whole Foods the other day, and it’s just one of those tunes I can’t not dig. While it’s not my favorite track of theirs (‘Shake Me Down’ is, and probably one of the best rock songs of the last 10 years), there is an undeniable appeal and catchiness to ‘Trouble’ that stays in my head for awhile.

I think one of the best ways to test whether a song is a hit or not is if you wake up in the morning and it’s playing on repeat in your head. This song passed the morning after test.

What I love so much about these guys is that they’re able to write simplistic yet original material while not overwhelming it with too much production. They have the ability to play with space so well, and on ‘Trouble,’ they do just that.

I’ll spare everyone with comparisons ’cause that’s what other reviews are for. “It sounds like this. It sounds like that.” People can’t help themselves. Well, there’s only 12 fucking notes, and a handful of chord progressions that are even acceptable in mainstream music.  You show me a band who writes an original chord progression for a radio hit, and I’ll post a video on Youtube of me taking a shit on top of a record executive’s Prius. (Notice: I didn’t say Bentley or Maserati. C’mon, it’s not the 80s or 90s. These guys don’t make the money they used to… Thank you, Shawn Fanning.)

Look, ‘Trouble’ is just a great single. It’s no mystery that chart positions are bought and paid for, thus rendering a well crafted song pointless to even compete with the garbage that labels put up there. Cage has the machine, and deservedly so. In my opinion, they are one of America’s few flagship rock bands, comprised of musicians under the age 40. Well done boys. 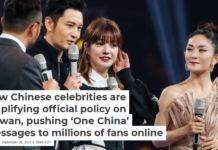 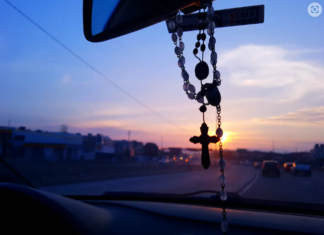 What is the rosary? Why a set of beads and prayers...

Staff Writer - November 7, 2022
Kayla Harris, University of Dayton It’s one of the most famous moments in modern Catholicism: the apparition of Our...

Ack! I need chocolate! The science of PMS food cravings

Fact-checking may be important, but it won’t help Americans learn to...