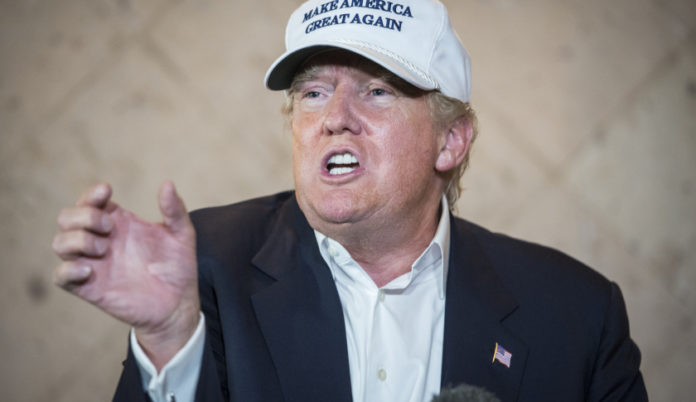 The word’s out, people. After an entire primary campaign resting on his plan to build a “HUUGE” wall as a strategy to keep illegal Mexican immigrants out of the U.S., Trump appears to have finally buckled. In the lead up to his highly anticipated immigration speech this week, he said today that “We want to come up with a really fair, but firm, answer. It has to be firm. But we want to come up with something fair.”

It’s likely this change of tone is a response to Trump’s flailing ratings in the polls, and a plea to moderate conservatives and non white voters alike who may be disconcerted with his previous hard-lined approach (um…could you blame them??). Having spoken with his newly formed Hispanic advisory council over the weekend, Trump spoke of finding a “humane and efficient” way to deal with undocumented immigrants.

A positive change-of-heart, perhaps, but who’s flip-flopping now? Trump launched his campaign in June 2015 attesting that Mexico was sending murderers and rapists into the country, repeatedly promised he would make Mexico pay for his wall, and called for the “mandatory return of all criminal aliens.” 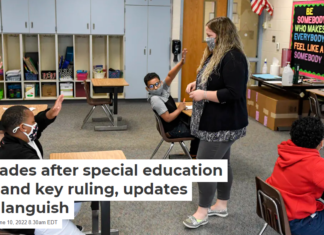 How dangerous people get their weapons in America