It’s simple enough to hold a personal view that hates the content of a speech, yet defends the messenger’s right to say it. That idea, attributed to the French philosopher Voltaire, shows how old the argument is. But, it has not – until last week – surfaced in the context of the vanity license plates that are so common on the highway.

Previously, the only license plate case to reach the Supreme Court was one involving the New Hampshire plates that proclaim “Live Free or Die.” Then the Supreme Court said that the State of New Hampshire could not force citizens to display that license plate in the face of religious objection. The government shouldn’t be able to force any of us to agree with, or sponsor, its message – even when the great majority views the message as harmless, or even exemplary.

That’s not the issue in Texas. Texas turned the process of getting a license plate into a money machine. When you pay your automobile taxes in Texas, you get a hard sell from the DMV: Would you like to “customize” your plate? You can choose from at least 350 different messages pre-printed on license plates.

Your license plate can say “God Bless Texas,” “Native Texan” or “Choose Life.“ You can serve as a tiny traveling billboard for “Dr Pepper” or “Mighty Fine Burgers.” You can support your college (even if it’s the “University of Oklahoma.”)

But of the hundreds of applicants for these vanity plates, apparently only two organizations have been denied the opportunity to have their organization sponsor a Texas license plate. One of those is the Sons of Confederate Veterans. They asked to put their name on a license plate, along with a graphic of the Confederate Battle flag. The State refused, because of the undeniable fact that some people are offended by symbolism of the Confederacy. (The other denied request came from an organization supporting Texas State Troopers. One might guess that a license plate supporting troopers would make drivers expect some extra consideration when stopped for speeding.)

The argument that took the most time at oral argument centered on who was speaking through the message on the license plate. Texas argues that the license plate program belongs to it. The people aren’t really “speaking” in the constitutional sense when they attach the plate to their bumper. The State of Texas is speaking, and it has the absolute right to control what goes on its plates.

If one viewed the license plate choices as a kind of catalog, like the ones that crowd our mailboxes, you can surely appreciate Texas’s point. If it’s the State’s catalog, it doesn’t have to offer license plates that it doesn’t want to offer. Whatever catalog we get in the mail, we have the instant understanding that the purveyor of goods is selecting the things that IT wants to offer, regardless of whether there are other products (or messages) that would be just as good. The comparison is not perfect (as the Constitution limits what the government may silence), but it is a good beginning to the argument.

The Sons of Confederate Veterans have an opposing view. Texas is selling the license plates, but the program is not a speech program; it’s a money program. Texas has, like governments often do, established a place (the car bumper) where people may say whatever they want, and the State will permit it (under this program, the State charges a fee). It’s an open area for free speech (a public forum) where the people can speak without fear that the government will throttle messages with which it disagrees. In other words, everyone has a chance to spout his or her message without viewpoint discrimination.

Whether the license plate is government speech or a public forum is the legal ground on which the argument centered. But, there is a more common sense argument that probably is closer to the dinner table conversation about this case. That argument wonders whether we value free speech when we don’t like what’s being said.

Nobody likes being offended, of course. But, we are offended often, and we seem to muddle through it. The offense from the few seconds of enduring a tacky bumper sticker, or a rude window decal is comparable enough to the license plate issue to make you wonder what the fuss is about. If you saw an offensive bumper sticker, would your offense originate from the person driving the car or the person who sold the bumper sticker?

The marketplace of ideas on your car bumper

The Supreme Court has permitted dog-fighting videos, funeral protests and downright lies to come under the umbrellas of free speech, because it has expressed a belief that the people, in their marketplace of ideas, will decide which messages will gain their favor, and which messengers they want to avoid.

The idea that more speech is better than less – even when more speech is offensive – is likely to win at many dinner tables, even if it doesn’t win at the Supreme Court.

The court will likely issue its ruling on the case before the end of June. 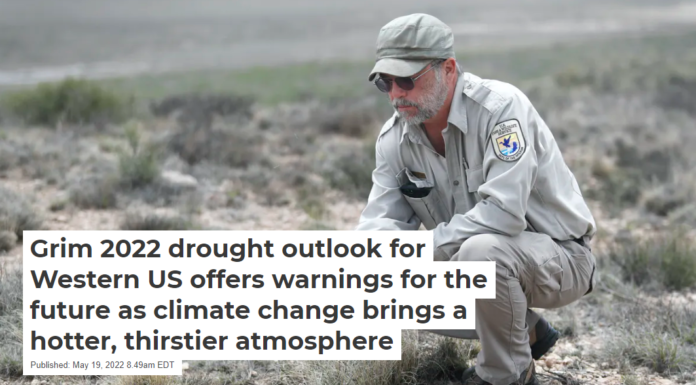