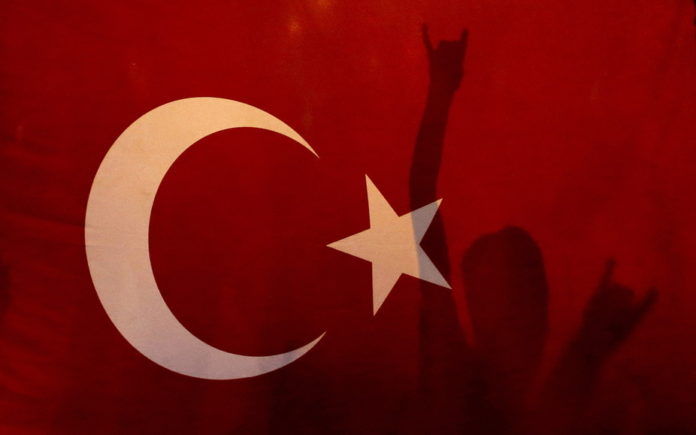 When armed conflict becomes a fact of everyday life, and generations grow up knowing nothing else, imagining life in a state of peace is hard work. The fragile state of Turkey’s negotiations with Kurdish insurgents is testament to that problem.

After decades of being torn apart by war, one might assume the people of Turkey would desperately want to break free from the politics of division and hatred. But that is not quite the case.

There is, of course, an urge to end Turkey’s painful 30-year armed conflict with the Kurdistan Workers’ Party (PKK), one shared by Kurds, Turks, Sunnis, Christians and Alevis. Everyone accepts that unless the struggle comes to a definitive and peaceful end it’s hard to imagine Turkey as a fully democratic and developed country. But exactly what such a settlement would look like and how it could be realised in day-to-day life remains to be seen.

This lack of vision is not accidental; it is the net result of years of calculated propaganda and deliberately divisive politics, which have left hideous marks on Turkish society.

Having spent decades deliberately stoking people’s fears about each other to sustain the civil war, the parties to the conflict have a great deal to answer for; they have worked hard to maintain an environment of mistrust, and have succeeded.

While Turkey has not yet experienced the total societal disintegration seen in Bosnia, Iraq or Lebanon, its population is still riven by a remarkably high level of mutual mistrust.

According to opinion polls, the public does not seem keen on living in close proximity to anyone marked by difference. Large sections of the population for example, do not want their neighbours to be from a different religion – or atheist, foreign or homosexual. In other words, Turkey needs to accept that it is not a tolerant country – or at least not as tolerant a country as it might like to think it is.

A number of forces are at least partly to blame for this low ebb: rapid urbanisation, breakneck economic liberalisation and globalisation all set against a regional geography of instability and insecurity. But Turkish society has also been manipulated for decades by forces seeking to prolong the conflict, which is now all but intractable.

Divide-and-rule tactics designed to whip up people’s fears of difference have defined Turkish politics for too long – and the state’s failure to act against it has made the situation exponentially worse. Indeed, the problems underpinning the conflict could have been tackled on many fronts. Wider democratisation and development, officially recognising different ethnic and religious identities, expanding local governance rights, protecting human rights, respecting the rule of law – all these could have made a substantial difference.

Instead of addressing these challenges in a timely manner, Turkey’s political elites have opted to press ahead with hostilities. And today’s sectarian misery and fragmented society are the result.

Right now, the Turkish government is struggling to reach a peace deal with the Kurdish insurgency, but given what is unfolding just across the border in Syria and Iraq – and now within Turkey itself – the likelihood of any such settlement is rapidly fading. And even if a deal were reached, its chances of survival and sustainability would hardly look good given the environment of deep division, mistrust and fear.

This is why Turkey needs to immediately start tackling its mistrust problem as a core part of any peace agreement. As things stand, the current formal peacemaking effort is taking place at a table with all seats reserved for political leaders and no parties representing society at large.

This is not the only way it could be done. Think of the “Wise People Commission” of 2013, which comprised 63 well-liked public figures: writers, academics, politicians and intellectuals and which ran a series of meetings to listen to the views and suggestions of the public throughout the country.

Turkey needs to return to that approach: civil society organisations need to be empowered to turn the spotlight on the deep mistrust that plagues people’s everyday lives and give these issues a meaningful public airing.

There are some signs that this process has begun organically at the neighbourhood level. The emergence of “Public Forums” in a number of Istanbul’s neighbourhoods after the Gezi Park protests is a good example of how ordinary people are starting to mobilise around the issues that really matter to them.

This must be encouraged as a matter of national urgency. The media, academia, unions, private sector and civil society organisations all need to recognise that a peace deal struck by politicians and commanders would only be the beginning of a negative peace – merely an absence of violence, with Turkey’s societal issues unaddressed.

That would be welcome as far as it goes, but to turn that into a positive peace with meaningful consequences for everyday lives in Turkey, other types of violence: structural, social and cultural also need to be eradicated.

Alpaslan Ozerdem does not work for, consult to, own shares in or receive funding from any company or organisation that would benefit from this article, and has no relevant affiliations. 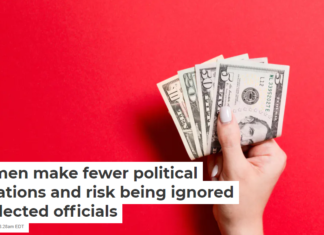