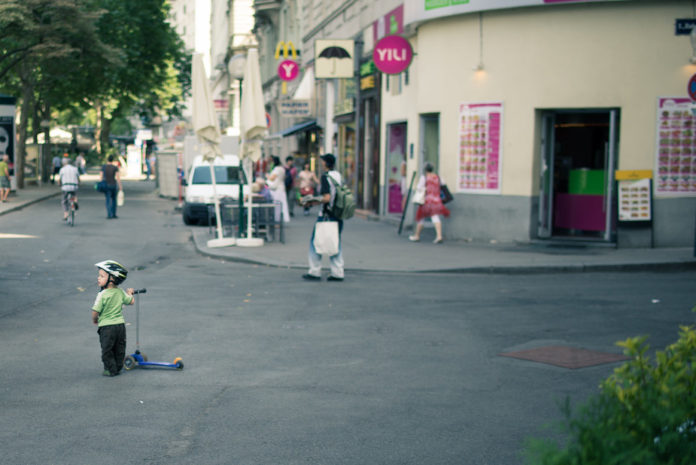 We hear so much these days about fearful parents who “bubble-wrap” their children. So-called “helicopter parents” try to protect their children from life’s dangers and, in the process, prevent them taking developmentally important steps towards independence.

Of particular concern, the current generation of Australian children are growing up to be less physically active and more overweight than any previous generation. Parents’ fears about their children being harmed have been blamed for some of this decline in children’s independent physical activity.

So how much do we actually know about parental fear and its role in preventing children becoming independently physically active? There is surprisingly little quality research examining this.

Preliminary findings from our VicHealth-commissioned study, Beyond the bubble-wrap: Understanding parents’ fears in allowing their children to play and travel independently, released this week, are starting to fill this gap in our knowledge.

How scared are Australian parents?

We undertook a large-scale telephone survey of parents across Victoria – the first of its kind in Australia to collect detailed information about the factors that influence parental fears for children’s safety and the freedom parents give their children to play and travel without adult supervision.

Altogether, 2002 parents of children aged nine to 15 years old completed the survey. Its content was informed from discussion groups involving 132 children and 12 parents.

The survey showed that levels of general parental fear about their child’s safety were low, but up to half the parents reported fear of harm from strangers.

The study drew a distinction between general safety and fear of strangers.
cartoon children on seesaw/Shutterstock

Parental fear was related to lower levels of independent activities by children. In the discussion groups, parents described the effects of media coverage of cases of child abduction:

You think about these [stories] that you hear about … I’d much prefer to err on the side of caution and know they are safe than if something horrendous happens and regret it for the rest of our lives.
– Parent of children aged 8 and 10

Parents of girls reported more fear for their child’s safety than parents of boys, and parental fear was closely linked to child age. Children aged 9-10 years were less likely to walk or ride to school because their parents were more concerned about harm from strangers. Once children reached the pre-teen years (11-13), this concern had little impact on how children travelled to school.

Letting children become independent in their play and travel is a complex process, affected by the neighbourhood, social norms and competing demands on parents’ time.

Children living in regional and rural areas were more independent than those living in metropolitan areas. Independence was greater when parents viewed their neighbourhood as a supportive community, where people knew and looked out for each other. Parents and children in rural towns said they felt safe because “everybody knows each other”.

I probably wouldn’t have let them do it but then I think well obviously that parent is confident with their child doing it … So then I think well maybe I can instil a little bit more independence in them as well … so it takes sometimes another parent.
– Parent of children aged 10, 11 and 14

The demands of daily family life shaped children’s independent activity. Parents’ work and child-care arrangements can limit whether it is possible for children to play and travel on their own.

I’d like to not work every day pretty much so I could walk the kids to school easily but I have to work, so a lot of our travel decisions are made because of our circumstances.
– Parent of a child aged 8

As children get older and more mature, they become more aware of potential dangers and how to respond to them. Developing skills are reinforced through practice. As children’s independent activity levels increase, parents’ safety concerns decrease.

These early findings indicate that while parental fear was reported by some parents, this is just one part of the picture. If we are to increase the extent to which Australian children are safe and able to play and travel within their communities, multiple strategies are required.

Building community cohesion and child-friendly environments may be necessary first steps towards giving parents the confidence to let their children learn how to navigate their environments safely.

The next phase of this research aims to develop evidence-based recommendations for promoting independent play and travel for Victorian primary and secondary school children.

Ultimately, findings from this research will provide information to make it easier for parents to weigh up risks and benefits and help their children move towards age-appropriate independent play and travel.

This research is due to be completed in mid-2015. Final research findings are planned for release in 2015.

This research was funded by VicHealth, and conducted by La Trobe University and the Parenting Research Centre. Jan Nicholson does not work for, consult to, own shares in or receive funding from any company or organisation that would benefit from this article, and has no relevant affiliations.

Amanda Cooklin, Fabrizio D’Esposito, Shannon Bennetts, and Sharinne Crawford do not work for, consult to, own shares in or receive funding from any company or organisation that would benefit from this article. They also have no relevant affiliations. 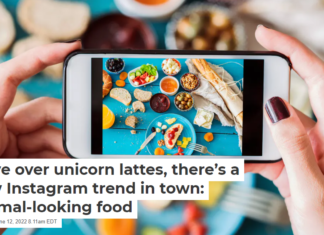