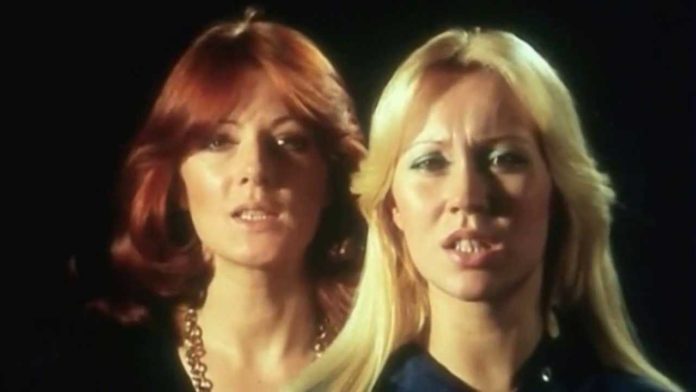 I’m quite used to receiving abuse concerning the content of this column, but in contrast my previous post (about why fans of heavy metal shouldn’t have been banned from a pub) seems to have caused some interest in what one can infer from somebody’s musical taste about their personality and lifestyle.

The simple answer is an awful lot! In 2010 I surveyed 36,518 people about their liking for 104 musical styles and their personality. Self-esteem was highest among fans of blues, funk, jazz, classical music, opera, and rap, but lowest among fans of heavy metal, indie, and punk.

Links between musical taste and people’s more general lifestyles are also manifold and wide-ranging. Factors concerning money, education, employment and health tended to show that those who like high art music are wealthier, better educated, and in higher status jobs. Fans of jazz, opera and classical music in particular seem to lead blessed lives with the highest income, and greater access to financial resources (e.g. several bank accounts, credits cards, and owning shares in companies).

This greater wealth means they also spend more on food than others, and prefer to drink wine. As an academic, I might also add that this wealth is probably because they were more likely to have a Masters degree or PhD; and it is interesting that they are also more likely to give something back to the community by doing voluntary work.

But income and education can’t explain all the differences between the lifestyles of fans of different styles. Fans of opera and jazz were more likely than most to vote for right-wing political parties, but this conservatism was shared with country music fans. Similarly, despite their typically right-wing voting habits, fans of classical music and opera were among the most likely to favour development of green energy sources, whereas fans of hip hop and R&B, despite their radical counter-culture stereotype, were happiest with the fossil fuel status quo.

What is also interesting about these findings is the extent of overlap between those who like musical styles that are, on the surface, very different. Country and classical music fans overlap considerably in everything but their income, in reflection of a shared conservative worldview; and opera and heavy metal fans also united on more than just their love of dramatic music, as they share similarly creative and gentle personalities.

So someone’s musical taste does tell you a lot about them, but as these examples show, many of the stereotypes of the fans are nothing more than that. Moreover, the gross differences between fans that do exist in terms of, for example, income and conservatism, express themselves in some very specific ways in everyday attitudes and behaviour. 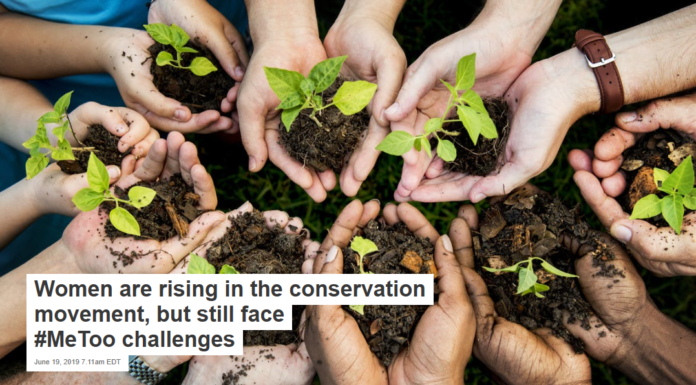 Women are rising in the conservation movement, but still face #MeToo challenges