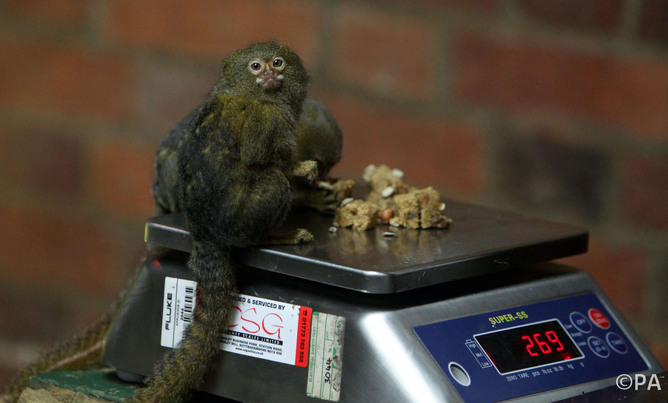 I run 50km per week on my treadmill and eat a calorie-restricted diet; this is something our ancestors didn’t have to do. But then they didn’t sit at a desk all day and certainly did not have access to such energy rich food. Unfortunately our animals have joined us on the couch. Take a walk down the pet food aisle in the supermarket and you may be surprised to see rows of diet cat and dog food.

In the US more than 50% of cats and dogs are obese or overweight, just 10% less than the human population. Obese people are less likely to recognise that their pet is also obese: a body perception failure which will result in a cramped sofa. Thus, the world obesity crisis is not just affecting humans but also the animals that live with us.

Just as with humans, obesity has an extremely negative effect on animal health, and their causes appear to be similar: sedentary life style and easily available energy rich foods. In both humans and animals the consequences include diabetes, cancer, hypertension or heart-disease. In the case of pets we are killing them with “kindness”.

We as humans are responsible for our own health and the health of the animals that share our lives. This includes animals in zoos. A study published this year showed that more than 40% of elephants in captivity are obese. They are so obese that it is negatively affecting their longevity and fertility. Fertility rates in the captive elephant population are so low that it is not self-sustaining; this could result in the need to collect individuals from the wild. Pot-belly problems affect all groups of zoo animals from primates such as lemurs to crocodilians.

Food means life. It is for this reason that your parents constantly checked if you were eating properly as a child – in our evolutionary history filling your children up with food meant increasing their chances of survival. But in an environment where energy rich food is permanently available the opposite is true.

Food isn’t just nutrition, the possession or control over food also represents power and status. We have all bribed our kids to do things with sweets – and food treats are the reward most used by people to train animals. Thus, food is power. In the animal world it may also represent status – for instance in carnivores such as wolves and lions it is the dominant animal that eats first. In modern human society food can also be a status symbol, think about caviar or wagyu beef. Food can be bling.

Outside of our pets, the animals we most commonly feed are garden birds. Ironically, many people who feed birds are aware of the need to provide them with healthy food but may ignore this advice for themselves. The impacts of this activity on bird populations has shown to be mixed. For example, it may enhance overwinter survival but reduce clutch sizes. Extra food for wild animals, as per humans, it would seem is a two-edged sword.

Animals on the Atkins?

So what is to be done about this problem of animal obesity? For captive animals we can of course put them on a diet and increase their activity levels. But what type of diet? We should definitely avoid “fad diets” and crash diets for animals. Research on fish has shown that crash dieting (and yo-yoing weight) reduces lifespan by 25%.

The simple answer is calorie restriction, which of course animals just like humans do not find pleasant, but it is a part of our natural ecology. Unhappily, calorie restriction does not appear to increase lifespan in primates as it does in rats.

Physical activity helps you burn up calories and stay at a healthy weight. So why are humans and captive animals so prone to inactivity? Energy is a limited resource for wild animals and one not to be wasted frivolously. In captivity, animals still behave in this manner, as do humans.

This explains the difficulty in motivating individuals to undertake physical activity. One solution to this is to reward individuals for their physical activity: research I have recently carried out with colleagues has shown this to be highly effective with rats. I suspect that the problem in rewarding people and animals for exercising is that rewards need to be very frequent and not just an “endorphin high” after an hour on the treadmill. 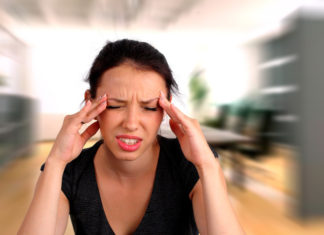 Staff Writer - March 14, 2015
By Lyn Griffiths, Griffith University If you, or someone close to you suffers from migraine, you’ll know it is much more than your average headache...