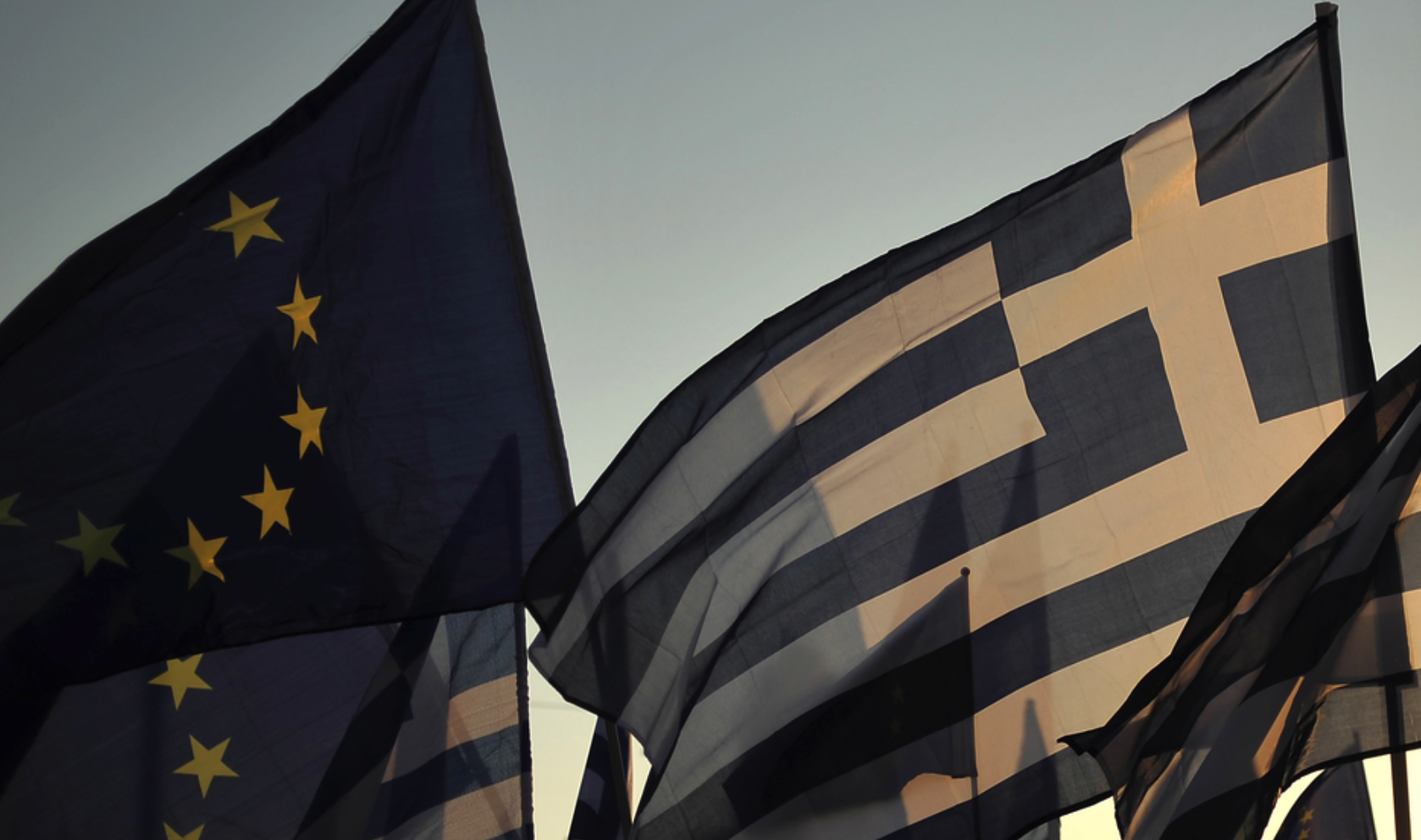 The Greek government has reached an agreement with its international creditors “in principle”. The Troika-plus – the European Central Bank, IMF and the European Commission, with the added inclusion of the European Stability Mechanism – finalised “the main body of the agreement” with Greece’s finance minister after weeks of negotiations and months of uncertainty.

The agreement will provide €86 billion of funds over three years, just in time for Greece to repay a €3.2 billion loan to the ECB due on August 20. But, while it provides a lifeline to the Greek economy for the near future, it fails to deal with several essential underlying issues.

Progress was achieved after the increasing perception that the Greek government is finally accepting the reforms required by its lenders before funds are released.

While this may seem like a very generous concession on the part of the lenders it largely reflects the fact that Greek economy has been contracting and that the government’s rejection of a previous bailout agreement exacerbated the crisis of the Greek economy. The aim of the deal is therefore to provide some stability – not only to avoid another Greek default, but to reduce the short-term uncertainty in economic policy and government solvency.

Despite this good news, the Greek debt crisis is far from resolved and we can expect issues to crop up again in the near future. Two major challenges remain: the current agreement is for just three years and the enduring problem of Greek debt.

When this bailout deal expires in three years’ time, further funding will be necessary, meaning another round of negotiations. Any policy reversals by the Greek government over the interim period could result in a repetition of the events in July when capital controls were introduced. Based on recent historical precedent and the need to ensure political approval, it would not be surprising to see Greek politicians challenge their bailout terms.

For example, the previous bailout agreement that the Syriza-led government rejected following its referendum in July required a gradual replacement of the solidarity grant given to all pensioners by the end of December 2018. This, along with other measures around the country’s broken pensions system, has been a key sticking point in negotiations. It is not likely to go away, when it affects such a large proportion of the electorate.

So it is not hard to imagine a situation where the government refuses to accept certain demands by its creditors in the next round of negotiations. However, the Greeks will remember that in the latest game of chicken, the Troika did not budge. Now the eurozone has protected itself from any Greek default, Greek bargaining power will be even more limited.

Even then, if the Greek economy does not show a marked improvement over the next three years some will attribute this to the reforms demanded by the creditors. In such a scenario it will not be a case of which party stands to lose more, but whether a majority of the Greeks would prefer to leave the euro.

The second major issue concerns the unresolved problem of the level of Greek debt. While Greece sovereign debt amounts to about 180% of GDP, previous restructuring meant that the government’s debt interest payments are currently lower than those of both Ireland and Portugal. This means that, at least in the short-term, the debt is not placing an excessive burden on the government’s finances.

But from 2023 onwards, larger repayments will be due, and this is the reason the IMF has declared Greek debt unsustainable. Consequently, some form of debt relief will be required, despite recent German opposition.

Thus, the latest bailout agreement provides at most a three-year lifeline to the Greek economy and does not solve the problem of debt sustainability. If Greece’s creditors continue to refuse providing explicit debt relief then, in order to avoid default, the alternative will have to be some form of implicit relief, such as again lowering the effective interest burden of Greek sovereign debt.

Juan Paez-Farrell is Lecturer in Economics at University of Sheffield. 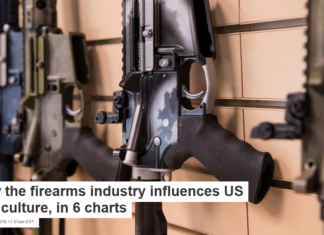 Staff Writer - February 23, 2018
Michael Siegel, Boston University Americans have blamed many culprits, from mental illness to inadequate security, for the tragic mass shootings that are occurring with increasing...

NASA missions may re-elevate Pluto and Ceres from dwarf planets to...

Introducing Regin: one of the most sophisticated espionage bugs ever discovered