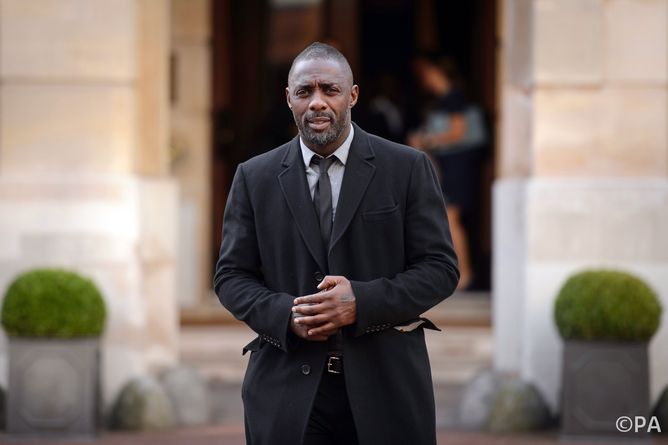 Whether Bond can be black or not is a debate that has rumbled on past the pre-Christmas Sony hack revelations that Idris Elba was proposed as the next Bond. Kanye West waded in just before the new year in full support, and American right-wing commentator Rush Limbaugh has returned to defend his opposition to casting Elba due to his race. He said:

We had 50 years of white Bonds because Bond is white. Bond was never black. Ian Fleming never created a black Brit to play James Bond. The character was always white. He was always Scottish. He always drank vodka shaken not stirred and all that.

While most people of all political stripes have decried this view, a perhaps even more serious concern has been missed in the ongoing media storm. The controversy is particularly interesting in light of the recently released Senate report detailing the CIAs regular use of torture as a matter of policy during the “War on Terror”. Given these findings, it strikes me as rather trivial to argue over whether Bond is played by a black or white actor.

Regardless of Bond’s race, these films present a romanticised version of Western intelligence exactly at a moment when its less savoury reality is being so exposed to the world. In addition to justifying UK and US’s historical and present imperialism, the films also often reinforce the “ticking time bomb” scenario so central to the legitimisation of torture by these agencies.

Spy films have a rather undistinguished legacy of romanticising otherwise less than altruistic Western foreign policy. While the CIA and MI5 were engaged in overthrowing democratically elected governments, conducting torture programs and doing all it could to support US corporate interests abroad, the popular entertainment of the 1950s, 60s and 70s was populated by films and television shows such as James Bond and Mission Impossible. These made international espionage seem both glamorous and high minded.

The casting of a black actor to play Bond wouldn’t change this fundamental romanticising of the dirty business of Western intelligence gathering. While it would be a victory for multiculturalism, it would also have no effect on the continued whitewashing of both history and the present. This is especially problematic given that so much of this activity results in a global system where whites still have the dominant share of power at the expense of majority black nations.

This is reminiscent of the starring turn Bill Cosby in the US Television show I Spy at the height of America’s involvement in Vietnam. The casting of a black actor like Cosby in a leading role was undeniably revolutionary and important, especially at the time. But it also threatened to distract from the fact that during this period the US military was not fighting evil villains but engaged in a bloody and ultimately futile conflict that left upwards of over a million casualties.

The enjoyment of a spy film does not, of course, mean that one wholeheartedly endorses the actions and policies of their real-life CIA or MI5 counterparts. Yet it does tread a dangerous line between mere escapism and legitimisation. This is especially true in light of the widespread use of torture as a matter of policy by the US and its global allies in the ongoing War on Terror.

A common theme in many of these films was the reversal of roles – in which the Western spy was the victim not the perpetrator of torture. Think of the awful torture scene with Daniel Craig as Bond in Casino Royale. Or in Die Another Day (Pierce Brosnan). Or secret agent Ethan Hunt in Mission Impossible III.

Here the secret agent was trapped in the clutches of an “evil villain” who they ultimately manage to narrowly escape. While British governments were abusing Northern Irish “terrorist” suspects and the US was training foreign leaders in torture techniques at its infamous School of Americas in Georgia, cinema audiences were captivated by the courage of its spy heroes, remaining strong in the face of pain at the hands of nefarious foreign agents.

Even more troubling is that when the “good guy” secret agents do resort to torture, it is only stop the proverbial “ticking time bomb” scenario so popular in the use of “enhanced interrogation” in the current political environment. This is where these films are at their most threatening. Such moments present a visceral imprint on an often already scared public that evil enemies of our way of life are planning our mass destruction and can only be stopped by resorting to extreme measures.

Troubling in black or white

The shocking contents of the CIA torture report should raise new questions regarding how espionage and intelligence gathering is depicted on the big and small screen. The imaginary world of gadgets and thrilling adventures bears little resemblance to the reality of rectal feeding and water boarding.

Those who would oppose the casting of a black Bond, like Limbaugh, should be duly criticised. The selection of Elba would be a triumph for diversity in entertainment. It would undoubtedly be a positive step forward in further improving the representation of all races within popular culture.

But this would not make these films any less ethically problematic. Behind this potential victory for diversity lies the potential to once again whitewash the CIA and MI5’s worst excesses. Not only do such films camouflage – and even explicitly reinforce – their use of torture, they also continue to position Western foreign policy as a necessary good in the face of international evil forces.

Regardless of the race of their stars, Western spy films remain politically troubling entertainment in the 21st century. No casting decision can change the immorality of current Western intelligence and the entertainment that steadfastly ignores it. 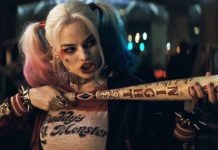 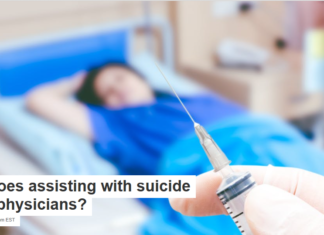 Staff Writer - January 27, 2018
Ronald W. Pies, Tufts University When my mother was in her final months, suffering from a heart failure and other problems, she called me to...