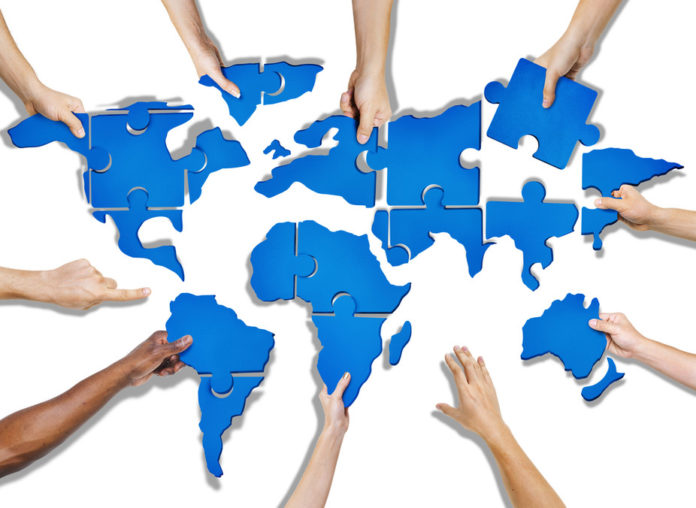 By Nicola Yeates, The Open University

The European Union has never been so unpopular among its member populations; for many political parties across the continent, the whole EU project of integration and co-operation is dying, or was a mistake in the first place.

So it may come as surprise that, all over the world, deeper regional integration is favoured as a promising solution to a range of seemingly intractable social problems.

Across South America, Africa, Asia and Europe the potential development dividends of strengthening regional social regulation, social standards, social rights and redistribution have gained significant ground. From international organisations through to governments, labour and peoples’ movements, regional co-operation is at the heart of major political and social reforms.

The reasons it works are obvious enough. Regional networks give countries access to a much broader menu of policy options, including tools for advancing their own social standards much faster than can be achieved through negotiations involving hundreds of countries. For smaller and developing countries in particular, regional formations can offer influence over vital global policy areas from which they could otherwise find themselves excluded.

This means more developed countries can force social standards upwards in poorer neighbour states, while smaller countries can have a strong collective blocking effect on the otherwise unfettered ambitions of larger ones.

Regional strategies are also a powerful way to resist some of the excesses of neo-liberal globalisation. Too often, global trade thrives on tax exemptions for local and global companies in ways that erode countries’ domestic fiscal capacity and resources, but if regional partners can establish common trade and tax rules, they can help strengthen each other against some of the harsher effects of global capital flows.

And above all, good regional co-operation can often mean the difference between life and death.

When there aren’t enough health workers and health systems are weak, population health suffers and people die – a phenomenon all too relevant given the current ebola disaster.

The reasons for these shortages are many and complex, and not all of them can be solved with co-operation. But if countries can roll their domestic initiatives together into regional strategies, pooling their resources, sharing expertise and promoting labour mobility across borders, they can start to scale up provision and address the terrible capacity issues that have left them vulnerable to major disease outbreaks and health crises.

Again, regional organisations are fast becoming the key engine in the development of other progressive social policies outside of health. For example, the Economic Community of West African States has established a regional court of justice adjudicating on national labour rights, while the Union of South American Nations (UNASUR) is now driving initiatives to expand entitlements to health care and social security; it is shaping policies around disability all over the world.

South America, of course, boasts a wide range of leftist governments keen to seize the initiative on progressive social policy – but the appetite for regional responses is felt more widely than that. International organisations are also starting to wake up to the role that empowered regional groupings can play in international economic and social development.

The EU, the Pan-American Health Organisation and even the World Bank have all started to get behind new kinds of regionalism in pursuit of greater health equity.

Increasingly, then, the case is being made for regional integration as the answer to global development problems. But currently missing from these debates is a specific focus on global poverty and on the 1.2 billion people still living in extreme poverty.

The debate on how to solve poverty is a crucial opportunity to think harder about the potential contributions of regionalist stances to social and economic policy.

Many regional bodies have formally declared their commitment to tackling poverty as part of their mandates and development plans, but it remains to be seen whether they are fully implementing their commitments, and how effective they are when they do. Still, they deserve their chance – and they are now getting it.

With 2015 rapidly approaching; around the world, the global poverty reduction goals set some 15 years ago are widely expected to be missed.

Given that the usual approaches to development have let these goals slip by, the potential to better harness regional collective action for pro-poor development needs to be seriously explored as a matter of urgency.

Regionalism may be facing a serious backlash within Europe, but the rest of the world has growing appetite for it. Regional social policy will get the limelight on the 2014 UN Day for the Eradication of Poverty, whose theme is “Leave no-one behind: think, decide and act together against extreme poverty.” And it needs to be far more prominent in the post-2015 development agenda.

Above all, the UN, the World Bank, and other international donors and partners, alongside governments and civil society at large, all have a vital role to play: they must enable regional groupings of nations to take robust collective action to eradicate poverty and defend human rights everywhere. 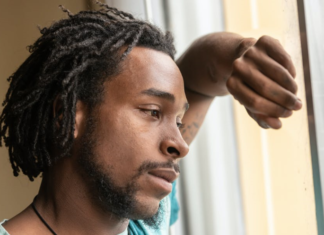