But could the rate, as some predict, surpass the record 25% joblessness the U.S. experienced at the peak of the Great Depression?

As a macroeconomist who has tracked the labor force for decades, I’ve been wondering about this myself.

There are actually two figures the Bureau of Labor Statistics uses to estimate employment levels in the U.S.

One is the unemployment rate, which comes from the Current Population Survey. The U.S. Census Bureau contacts about 60,000 randomly selected households every month to get an estimate of this rate.

The other is an estimate of how many nonfarm jobs were lost or created in the month. The Bureau of Labor Statistics creates these figures by asking more than 140,000 private businesses, nonprofits and various state and local governments how many people were on their payroll at any time during the week containing the 12th of the month.

The latest data show the economy lost a staggering 20.5 million jobs in April.

The employment surveys – single-week snapshots – were both taken in mid-April. And job losses continue to roll in, which means the unemployment rate could still go higher.

In addition, the Bureau of Labor Statistics considers someone employed even if they worked only part of that week. Starting off the week employed and ending the week laid off means a person is still considered “working.”

It’s likely we still haven’t seen the full scale of the pandemic’s impact.

The record unemployment rate came in 1933, when a quarter of adults who wanted to work couldn’t find a job.

Back then, the U.S. only estimated annual labor market data. More precise monthly data didn’t begin until 1948. Since then, the highest monthly unemployment rate ever recorded was 10.8% in December 1982 as a result of the Federal Reserve increasing borrowing costs to fight inflation.

If unemployment in the U.S. does reach 25%, the country would hardly be alone in the world. In fact, before the pandemic, 22 countries including South Africa and Kenya were experiencing estimated unemployment rates over 25%, according to the CIA, which tracks data like this because high unemployment sometimes lead to social instability and government collapse.

With governments continuing to work on bailout and stimulus programs aimed at mitigating the pandemic’s impact on the economy, it’s impossible to really know how high joblessness will get. These efforts may prevent the worst.

In my view, however, I do believe that no matter what, the crisis will be short-lived. The economy will rebound when life – and our pent-up desire to eat out, shop and spend – returns to normal, eventually.

This is a revised version of an article originally published on April 3, 2020. 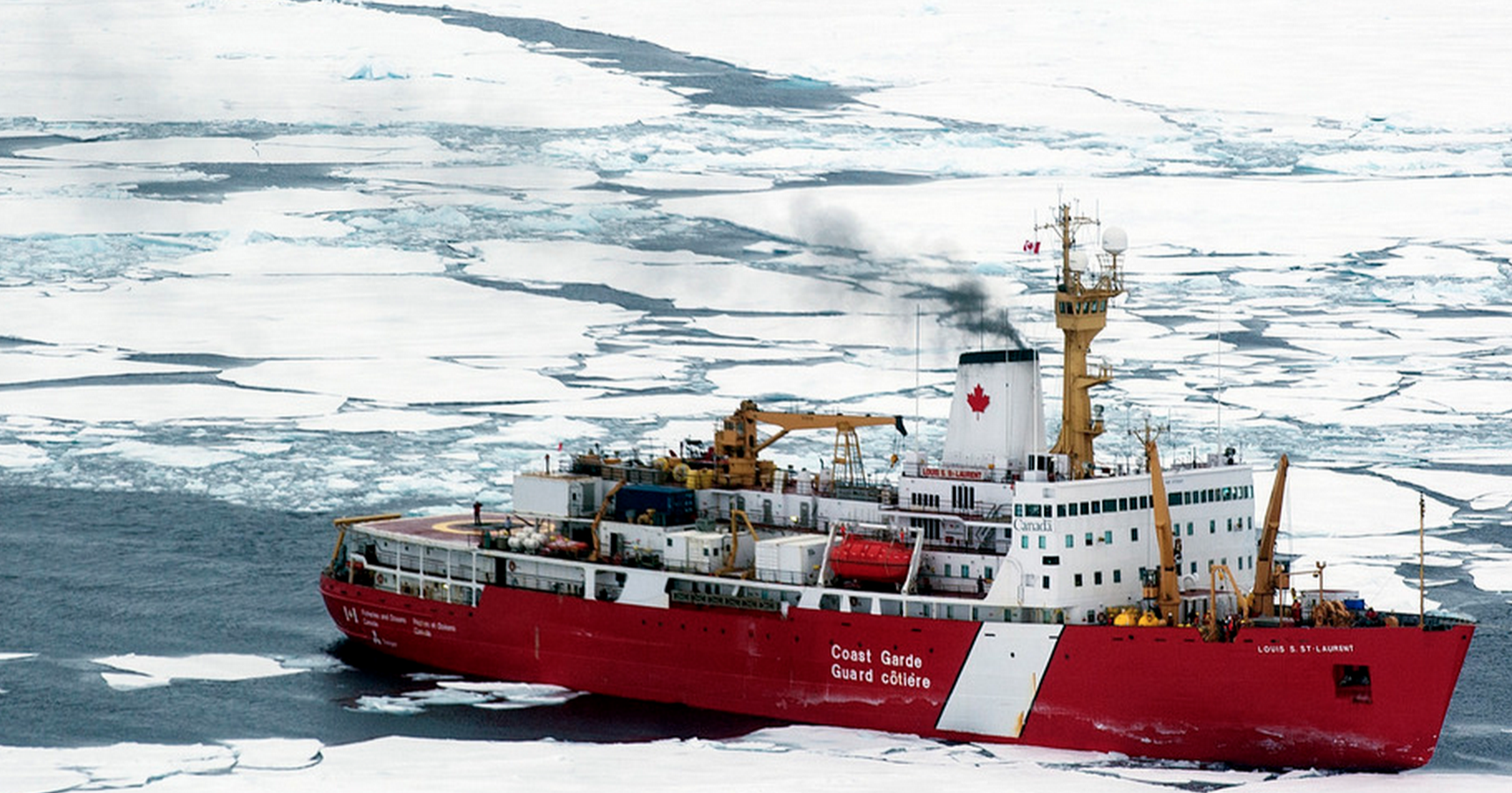 Staff Writer - August 13, 2015
Rashid Sumaila, University of British Columbia As climate change melts the ice in the Arctic, areas that had previously been closed in the Arctic...

How I survived a shark attack and learned some valuable lessons