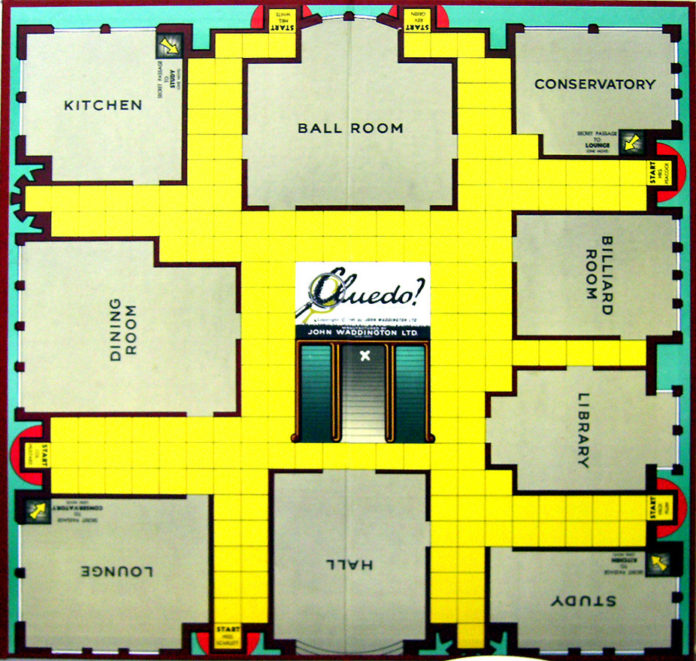 An increasingly popular weekend pastime among fans of Sherlock Holmes, Miss Marple, Inspector Morse and others, are murder mystery parties at which participants pit their wits against secret killers. But are these murder mysteries – described by one organiser as “Cluedo for real” – simply just a bit of fun, or do they reveal important insights into the human condition in this information age that might help society fight crime in the future?

This issue was recently touched on in a recent report from the Association of Chief Police Officers that reviewed, among other matters, the role played by the public in policing.

As a criminologist researching crime and policing in the digital era, the success of murder mystery games raises an important question as to whether it may help bridge the gap between society’s increasing fear of rising crime with the reality of decreasing crime rates, which is creating public demands for security that police and government cannot satisfy.

Could it have been the wily Professor Plum?

Clearly, one way for police agencies to reassure the public is to engage people more fully in the work that they do. So, does the murder mystery phenomenon reveal the presence of a secret army of “bedroom detectives” – willing volunteers who can help police agencies with their ever increasing task of maintaining order and enforcing the law?

To know the answer to this we have to establish whether there is such an army of volunteers out there and how practical is crowd or people-sourced investigation as a policing policy.

Common sense suggests that there is a resource here to be tapped, especially online – a virtual neighbourhood watch, which could extend the current reach of police. As an extension of the old community policing model, people-sourced policing is an attractive idea and the advantages are manifold. They can provide intimate knowledge of localised or specific communities; they can also provide investigating police with a sounding board for ideas and theories. They can alert “the community” about problems.

Even more attractive, is the idea of people-sourcing, or “the human flesh search engine”, a name translated from Chinese, which describes mass online community action against deviance. See, for example, the case of Mary Bale, the British woman who put a live cat in a wheelie bin, or the “Kitten Killer of Hangzhou” who crushed her kittens’ skull with her stilettos. In both cases outraged online communities rallied to help identify the individuals involved and bring them to police attention.

When it comes to feasibility, however, it is not as simple as the practicalities of people-sourced policing, especially legal boundaries, makes it hard to implement.

Participants in search of the intellectual excitement of a murder mystery will probably be disappointed by the painstaking and mundane reality of most investigations. The crimes they may be asked to work will certainly not be as appealing or straightforward as the murder mysteries. Murders are, in fact, comparatively rare in the UK. Plus, meeting the evidence threshold beyond reasonable doubt is particularly hard to achieve and requires training and skills.

Participants may also not wish to accept the responsibility that comes with such a role, especially if they make wrong assumptions. Remember how in the aftermath of the Boston Marathon bombings, the digital community embarked on a quest to find the perpetrators and got it wrong, which directed valuable police resources in the wrong direction and made unbearable the life of an innocent person.

Even more concerning is when police are seen to fail in a function and public involvement in policing takes a step further as online vigilantes seek to supplant the police role. This is highlighted by the recent cases of Letzgo Hunting, Demon Hunter and others where individuals sought to independently entrap and expose so-called paedophiles.

Not only do such actions interfere with established police operations into which long-term effort and resources have been invested, but they do not always provide the evidence chain that might be regarded as admissible in a court of law. Then there is the fall out when individuals subject to entrapment subsequently kill themselves.

The final concern is where online public involvement in policing mission creeps into a cold-war Stasi-like police spy system where everybody ends up reporting each other’s movements and actions, reaching the point where due process goes out of the window.

However, the general idea of people-sourced policing is attractive; it is also quite feasible if the ground rules are clearly and legally set out. While bedroom detectives of the murder mystery set may be the wrong group to draw upon, the enlisting of a digital community watch may be a distinct possibility if the circumstances are correctly identified and managed. 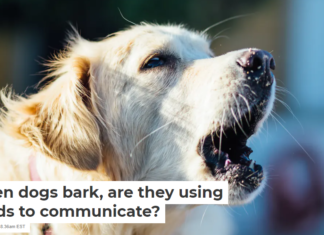 When dogs bark, are they using words to communicate?