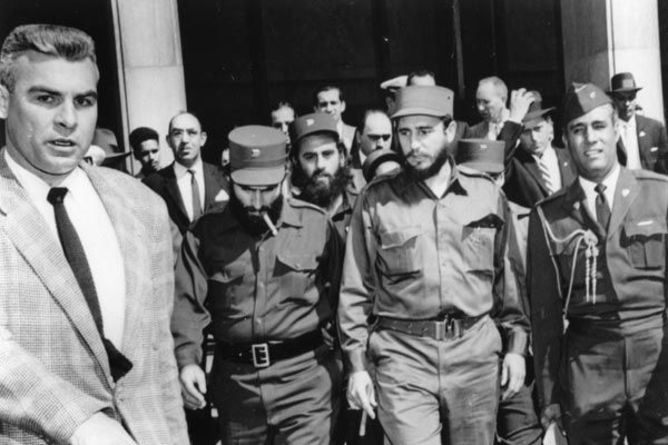 The action by President Obama to move toward the normalization of US-Cuba relations is long overdue. The US ruptured ties with Cuba in early January 1961, under President Eisenhower, not only in the context of the cold war with communism and the Soviet Union but in the run-up to the Bay of Pigs invasion. That invasion, by anti-Castro Cuban exiles armed, equipped, organized, trained and financed by the US government (i.e., the CIA and Pentagon), had been approved in principle by Eisenhower in March 1960 but was carried out under the new president, John F. Kennedy, in April 1961.

That operation failed disastrously; and contrary to claims by some, it’s far from likely it would have succeeded had JFK ordered direct air support which he refused to do. Castro’s armed forces and militia far outnumbered the invaders.

The Kennedy administration concentrated on trying to organize and strengthen Cuba’s diplomatic, political, and economic isolation in hopes of weakening Castro’s regime. The administration hoped he could be overthrown and/or his survival would be such an economic burden to Moscow that it could not be sustained. The Kennedy administration combined those measures with covert operations (code-named “Operation Mongoose”) and continued assassination plotting. Despite exacerbating Cuba’s myriad economic failures, the range of US anti-Castro efforts failed to cause his downfall and instead helped him to pose as a nationalist defender of the island against the “Yankee colossus” to the north.

And the freeze continues

LBJ scaled back the covert anti-Castro campaign after JFK’s murder, but he and his successors – until today – left the essential diplomatic impasse in place, despite a few furtive, abortive efforts to overcome it through secret exchanges that were derailed for various reasons. (These took place under Gerald Ford and Jimmy Carter, against the backdrop of detente with the Soviet Union.)

For more than two decades after the cold war ended with the collapse of the Soviet empire and then the USSR itself in 1989-91, the policy persisted. This was not due to any evident success in helping Cubans obtain greater freedoms or inducing Fidel Castro (or his brother) to institute reforms. Quite the contrary. It was simply due to US domestic politics, that is, the perceived influence of anti-Castro Cuban exiles in Miami and south Florida to swing elections. Yet for some years, amid generational shifts, that community has become far less monolithic in its rigid opposition to normalizing relations, and the political consequences far less clear.

From the start, the policy of non-recognition – echoing the idea promulgated by Herbert Hoover’s Secretary of State Henry L. Stimson in refusing to recognize the Japanese puppet state in Manchuria in the early 1930s – reflected a mistaken notion that simply transacting normal diplomatic business with a government that controlled its national territory (for better or worse) conferred some sort of moral approval of its conduct. If it did, the US probably wouldn’t recognize scores, if not more, of other countries. Like sanctions, non-recognition can be a device for striking poses on the domestic or (less important to US politicians) international stage, rather than a practical policy.

Now, however, when US-Cuban relations truly normalize, we will finally get a test of what some analysts think will be a process far more likely to produce positive change for the Cuban people.

Rather than relying, through inertia, on an anachronistic and increasingly ineffective policy of isolation, let Cuba be flooded with US ideas, products, dollars, and tourists. It worked wonders for helping to end the cold war (as I learned by visiting the Soviet Union and its East-Central European allies in 1988-91). Let’s see if the new reality can enhance prospects for a peaceful transition as well in Cuba. 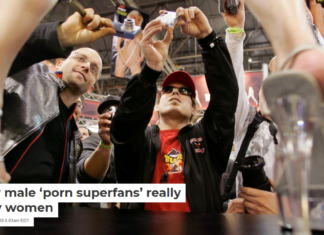 ‘Constructive arguing’ can help keep the peace at your Thanksgiving table