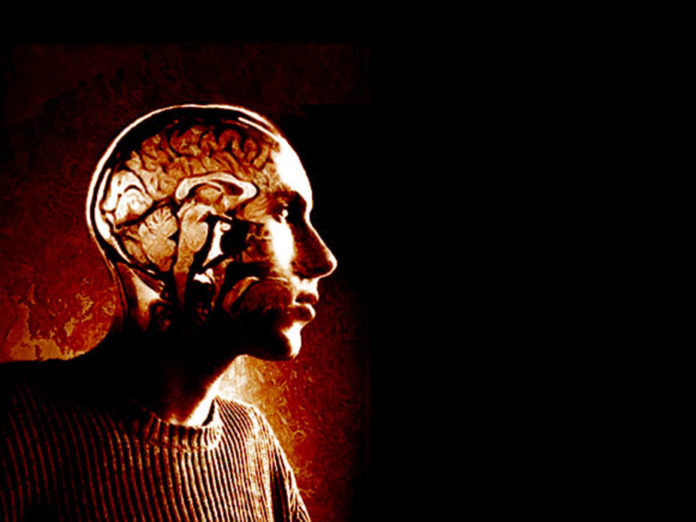 Imagine that Brian promises to drive you to the airport but never shows up, and you miss your flight. When you confront Brian, he tells you that he remembered his promise but decided to watch a movie instead. Would you be angry? You betcha!

But then suppose Brian pleads, “Don’t be angry at me. My brain made me do it. I wanted to watch the movie, and my desires are lodged in my brain. Moreover, I don’t care that much about you, but that is only because my neurons do not fire very fast when I think of you. My brain makes me act as I do, so I’m not responsible.” This plea will not quell your anger. Why not?

Your brain is still you

Nonetheless, what really matters is which part of his brain made him do it. What made him let you down was activation levels in those parts of his brain that constitute Brian’s desires. That fact is just a pseudo-scientific way of saying that he did it because he wanted to. It doesn’t change when he re-describes his desires in terms of brain states.

Critics retort “But he doesn’t control when his neurons fire!” Actually, he does. Brian does not think about his neurons. Nonetheless, if he chooses to watch the movie, then some of his neurons fire — the ones that turn his head toward the movie. And if he chooses not to watch the movie, then other neurons fire — the ones that make his hand reach for the car keys. His desires and choices, thus, do affect what his brain does. Since he — or his desires and choices — controls what he does, the fact that his brain also made him do it is no excuse at all.

The legal system grapples with how to divvy up responsibility between a brain and an individual.
Scott*, CC BY-NC-SA

Other kinds of brain states do excuse. Imagine that Brianna made the same promise as Brian, but she failed to pick you up only because she had a seizure that left her immobilized. Then Brianna is not responsible, and you should not be angry at her, because her seizure shows you nothing about her or her concern for you. She would not have been able to pick you up no matter how much she valued your welfare and her promise.

These extreme cases are easy. Despite some rhetoric, almost nobody really believes that the fact that your brain made you do it is by itself enough to excuse you from moral responsibility. On the other side, almost everybody agrees that some brain states, such as seizures, do remove moral responsibility. The real issues lie in the middle.

The main problem with a simple slogan like “My brain made me do it” is that it is too abstract. When we talk about the brain in general, people think of some alien force that makes them do what they do not really want — like a seizure. That impression is terribly misleading, but it makes some people react differently to “My brain made me do it” than to “I did it.” Sometimes there is a difference (as in seizures), but sometimes there is no real difference (as with normal desires). Some kinds of activity in our brains are not separate from us — they are us.

What will happen when people get comfortable with talking about brains in this way? They will become less punitive in some cases, such as when a tumor turns a father into a pedophile. However, a better understanding of neuroscience will also keep them from getting fooled by simple excuses like “My brain made me do it.” They will realize that sometimes I do it when my brain makes me do it. That is why their better understanding of neuroscience will not undermine responsibility in general. 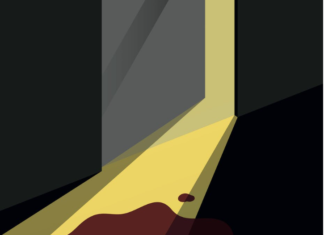