Kindergartners who act out, disrupt classrooms, get angry and argue with their teachers are especially likely to be bullied once they reach third, fourth and fifth grade, our research group has found.

We continue to investigate bullying in U.S. elementary schools, but our initial findings indicate that the odds that disruptive kindergartners will be shoved, pushed or hit, teased or called names, left out, and have lies told about them are roughly twice as high as for kindergartners who do not act out in classrooms. We observed this in analyses accounting for many other risk factors.

We believe our study represents the first analysis of a nationally representative sample that identifies which kindergartners are most likely to be bullied later in U.S. elementary schools. We hope the information helps parents and school staff identify and support young children who are especially likely to be bullied.

The harms of bullying

Schoolchildren who are frequently bullied are likely to later be depressed, anxious and suicidal as well as to be unemployed, impoverished and abusing substances. These risks are as large as those associated with being placed in foster care or experiencing maltreatment.

Early identification can help support those children who are being bullied and so limit the potential damage. Screening and prevention efforts are more effective when delivered while children are still young. Mental health supports may be needed for those being frequently bullied.

And looking at specific types of bullying may help schools and parents more directly serve the different psychological needs of children experiencing physical or nonphysical bullying.

The results suggest that the more schools can do to help kindergartners learn to manage their disruptive behaviors, the less likely these children are to be bullied later on in elementary school.

[Interested in science headlines but not politics? Or just politics or religion? The Conversation has newsletters to suit your interests.] 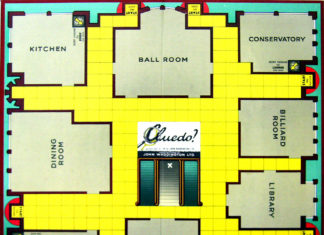