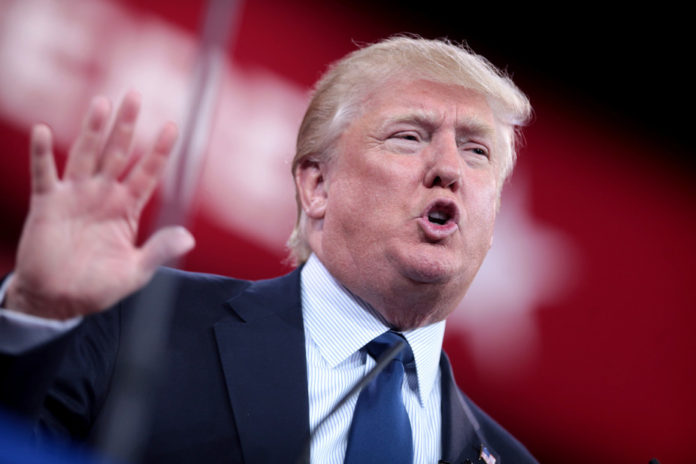 Donald Trump’s recent derogatory and off-the-wall attack on John McCain’s heroism, denigrating him because he was captured during the Vietnam War, struck an especially sour note in Trump’s self-serving presidential campaign.

It also placed Trump’s supporters in a awkward position – pitting their respect for war heroes and members of the military against their hatred for government and politicians.

Attacking Senator John McCain before a Republican crowd in Iowa, Trump declared, “He’s not a war hero. He’s a war hero because he was captured. I like people that were not captured.”

When pressed on this, Trump doubled down. “Perhaps he’s a war hero, but right now, he’s said bad things about a lot of people.” Trump had taken umbrage because McCain had denounced Trump’s rally in Phoenix a week earlier as having fired up “the crazies.”

A history of heroes

As I explain in my book American Political History: A Very Short Introduction, respect for war heroes has a long tradition in American presidential politics.

George Washington, Ulysses S Grant, Dwight D Eisenhower, and John F Kennedy won election to the White House because they were seen as war heroes who had served their country. Even Abraham Lincoln, who as a congressman from Illinois opposed the Mexican-American War, modestly spoke in a self-deprecating way of his limited military experience in the Illinois militia in the Blackhawk War.

The appeal of war heroes in American politics is not about idle hero worship but exists because military veterans such as Washington, Grant, Eisenhower and Kennedy displayed genuine and committed patriotism through combat experience.

Compare the depth of this respect for the American military with public confidence in other institutions: the presidency garnered only 33% and the Supreme Court 32%. This support for the military was consistent with other Gallup polls dating back to 1973.

Americans, even when antiwar sentiment ran high, as during the Iraq War in 2010, expressed overwhelming confidence in the military. Respect for the American military and veterans finds affirmation in other surveys, which show consistent support by parents for their sons and daughters entering the military.

In light of this history, Trump’s attack on McCain seems especially obtuse, especially given that McCain was held in a North Vietnamese prison for five years and tortured while Trump himself received a deferment during the Vietnam War because of a sore foot.

Perhaps Trump misunderstood American feelings toward veterans because John McCain lost his presidential race in 2008, just as John Kerry, a former Vietnam Navy veteran, did in 2004. Being a war hero and veteran in itself might not be enough to win the presidency, but Trump should not conclude from these losses that denouncing McCain as a kind of faux war hero was not going to get blowback.

The appeal of straight talkers

So why do Trump’s poll numbers remain high?

A Fox News poll conducted just as news of Trump’s attacks began to spread showed Trump leading the Republican primary field over his rivals. He captured 18% among Republican primary voters, closely followed by Scott Walker at 15 and Jeb Bush by 14. No other Republican candidate broke into double-digit figures.

Whether Trump can maintain this lead remains to be seen. But he has one thing going for him: He is the anti-politician’s politician. Americans are attracted to candidates who “tell it like it is,” no matter how cockamamie their ideas. Witness Bernie Sanders and Trump.

In my study of American conservatism and research for my forthcoming book, Future Right: Forging a New Republican Majority, the single most consistent attribute of American voters is their dislike and distrust of politicians.

Trump is playing on this sentiment.

How Americans parse their respect for veterans with their disgust for politicians will be played out in the coming months with the Trump campaign.

Donald Critchlow is Professor of History at Arizona State University. 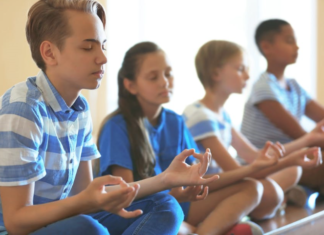 We spoke to hundreds of prison gang members – here’s what...