This week’s sentencing of Dzhokhar Tsarnaev for the Boston Marathon bombing and the sad aftermath of Dylann Roof’s racial killings in Charleston, South Carolina have raised the question of forgiveness in an acute fashion.

Does anyone but a surviving victim or a family member even have the right to forgive?

And what good does an act of forgiveness do, for those who forgive and those who are forgiven?

We are all edified and humbled when we hear of survivors and the families of those who were killed indicating that they will forgive the murderer.

Such moving testimonies are admirable instances of faith standing as an alternative path to hatred, and a rejection of the impulse to punish those who have been violent, with more violence.

We certainly do not want to question the decision to forgive in such circumstances, even if some of worry – quietly or aloud – whether forgiveness lets the criminal off too easily.

And yet we know, too, that the act of forgiving is deeply rooted in some religious traditions.

Jesus pushes the point to the extreme, to make sure we hear it: “Then Peter came and said to him, ‘Lord, if another member of the church sins against me, how often should I forgive? As many as seven times?’ Jesus said to him, ‘Not seven times, but, I tell you, seventy-seven times.’” (Matthew 18: 21-22)

And then there is the example of Jesus himself on the cross: “Then Jesus said, ‘Father, forgive them; for they do not know what they are doing.” (Luke 23:34)

In Jewish tradition, forgiveness can also be a matter of social restitution and reintegration, by way of the forgiveness of debts.

We think here of the Judaism’s Jubilee year, and the wiping away of debts:

…If any who are dependent on you become so impoverished that they sell themselves to you, you shall not make them serve as slaves. They shall remain with you as hired or bound labourers. They shall serve with you until the year of the jubilee. Then they and their children with them shall be free from your authority; they shall go back to their own family and return to their ancestral property. (Leviticus 25:39-41)

We no longer count against others the debts they have accumulated, but wipe the slate clean and begin again.

And let us not forget the words of the Qur’an:

…and let them pardon and overlook. Would you not like that Allah should forgive you? And Allah is Forgiving and Merciful.(Qur’an 24:22)

This is not the place to look deeply into the reasons one might find in all our religious traditions for forgiveness, but we can note too, by way of example, the Hindu and Buddhist sensitivity to just how harmful not-forgiving, striking back at the evil-doer, is for the person who has been hurt and victimized.

Not forgiving the perpetrator can lead the person who has suffered into deeper anger and resentment, a distorted view of the world that remains obsessed with the enemy.

In both traditions, to forgive is to let go of this burden of animosity, liberating oneself from a negativity almost as destructive as what harm might have been done in the first place.

But we must ask, What happens after the words of forgiveness?

Forgiveness is a process

If evildoers cut themselves off from the community by their crimes, what then does forgiveness do, in terms of how the community relates to such persons?

Forgiveness is not an isolated act, offered once. We do not forgive and forget, or forgive and wash our hands of the sinner.

Rather, it is rather a commitment to a changed relationship to the forgiven person, the hitherto scorned criminal. It is a restoration of a relationship, an ending of the ostracization of an offender because of what he or she has done.

True forgiveness then is part of a longer process of reconciliation, the return of the evildoer to the community.

Again, Jesus made it very clear indeed that without forgiveness, the rituals of our religions and spiritualities are woefully deficient:

We can see then that forgiveness, truly understood and honored in its implications, would have to lead to changes in our justice system.

The response to violence and destruction by an individual cannot, by the logic of forgiveness, be the death penalty. But neither can it be a matter of forgiving a person and then locking her away from the world, in an isolated and grim environment, for the rest of her life, cut off from the community.

Those who forgive — those who have suffered terribly, but also the communities of which they are a part — take on, by the very fact of forgiveness, the work of reconciliation, drawing the perpetrators of crimes back into the community.

The evildoer is forgiven; he makes amends and does penance; he is restored to the community.

On a large scale, this was the work of the Truth and Reconciliation Commission in South Africa after apartheid.

On a smaller scale, it is forgiveness and repentance and reconciliation of the next Dzhokhar Tsarnaev and the next Dylann Roof, if and when such awful crimes occur yet again.

But it is clear, too, that most of us – as individuals and as a society – are not ready for a society committed to forgiveness instead of retribution and revenge.

So we need to learn, and to practice forgiveness in the course of everyday life, resisting the temptation to shun those who hurt us, expelling or shunning those who have hurt us in some small way.

If we practice each day, in the larger and more terrible moments, we will be able also to forgive and then rebuild the wounded community. 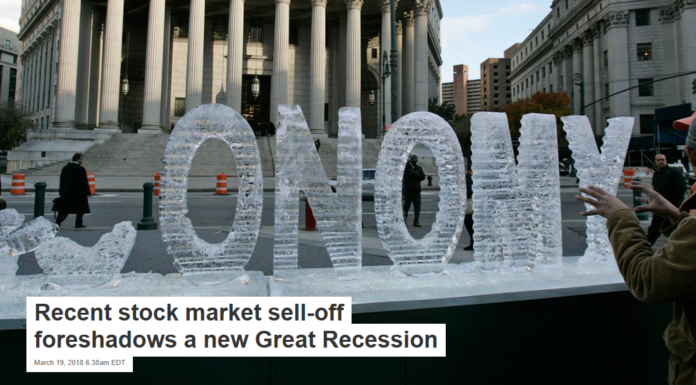 To swim like a tuna, robotic fish need to change how stiff their tails are in real time

The immortal – and false – myth of the workplace Queen Bee

The lure of Hamlet – …test of a lifetime for Benedict Cumberbatch