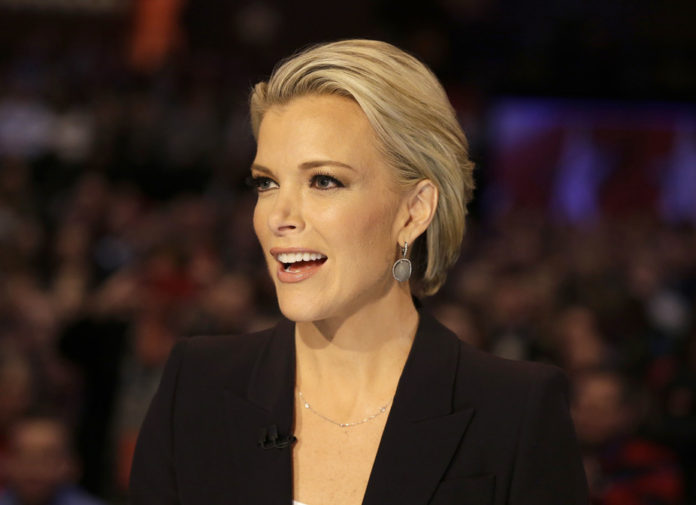 “I have moved in the world as a woman and a man. I never realized the absence of fear, and the feeling of invulnerability until I lived as a man.”

These were activist Max Beck’s parting words to my Psychology of Women course in 2005. Beck, born intersexed, lived in a body manipulated by medical intervention to be a girl and then a woman. In adulthood, having learned that when he was born, his sex was unclear, he chose to live the last years of his life as a married and devoted father.

Max spoke about an invisible, ever-present sense of vulnerability that for many women is palpable. The fear of sexual harassment and assault – terms that encompass everything from unwanted touching, grabbing and kissing to rape and attempted rape – is all too common among women in the U.S. and around the world. A student at the University of Alabama poignantly wrote, “Something that’s always in the back of my mind: One day, one of these victims could be me.”

But is this sense of vulnerability grounded in data? Are women really at high risk?

This week Fox News anchor Megyn Kelly has talked about her allegations of sexually predatory behavior by her former boss Roger Ailes. This comes in the wake of similar allegations against Bill Cosby and President-elect Donald Trump.

Each time these stories hit the headlines, the public is appalled and shocked. Yet, years of social science data underscore the pervasive scope of sexual violation in women’s lives. I have been conducting research on violence against women for a quarter-century. The sad truth is that despite public outrage, sexual harassment and assault continue to be as widespread a problem today as they were 25 years ago.

The experience on campus

The practical, methodological and ethical challenges to conducting scientific research on sexual harassment and assault are many. Harassment and assault usually occur in private, the experiences are highly stigmatized and victims feel such shame that they rarely make a report to authorities. Yet, researchers began to attempt to understand women’s experiences of assault nearly 60 years ago.

In 1957, sociologist Eugene Kanin found that 62 percent of a sample of college freshmen women had experienced “offensive and displeasing attempts at necking, petting above… [and] below the waist, sexual intercourse, and/or a more violent attempt at sexual intercourse accompanied by menacing threats or coercive infliction of physical pain.” Kanin’s language may sound strange to young people today, but the questions he asked clearly describe experiences that today we would label nonconsensual sexual contact to attempted rape.

The results of Kanin’s study, however, remained hidden in scholarly journals.

It was only 30 years later, in 1987, that nationally representative data on the nature and scope of sexual aggression on college campuses were disseminated widely through the popular book “I Never Called It Rape” by Robin Warshaw.

Warshaw’s book translated psychologist Mary Koss and colleagues’ groundbreaking scholarly study of date and acquaintance rape for the general public. This study is the source for the famous “one in four” statistic: that about a quarter of college women report experiences equivalent to rape, that few label their experiences as rape and even fewer report their experiences to authorities.

Two methodologically similar studies conducted between 1995 and 1997 confirmed the findings of the 1987 study.

And when a broader range of nonconsensual sexual acts are considered (for example, groping or unwanted kissing), many more women on campus are affected.

Recently, researchers at the University of Oregon responding to the White House Task Force’s call for information were surprised to find that nearly 60 percent of women graduate students reported experiences of sexual harassment.

Other groups of women face similar or higher risk.

Data from the National Crime Victimization Study, analyzed by criminologists Callie Rennison and Lynn Addington, show that economically disadvantaged women are at slightly higher risk of being raped than college women. In 2010 the Centers for Disease Control and Prevention estimated that 20 percent of American women overall have experienced rape. Women who identify as bisexual report far more rape, as do multiracial and Alaskan/American Indian women. Others, such as lesbian and Latina women, report far less.

Similar nationally representative data on women’s experiences of sexual harassment do not exist, but an analysis of different studies of women in academia, government, the private sector and the military (86,000 women in all) documented that 58 percent said they had experienced at least one instance of sexually harassing behavior.

Whether perpetrators target specific groups of women, whether some groups of women underreport assault more than others or whether other factors are responsible for some women being at higher risk than others continue to be unanswered questions.

How many men perpetrate harassment or assault?

So what do the data say about the number of men who perpetrate sexual harassment and assault?

In his 1969 study on men, Kanin concluded that – based on his study at one academic institution – about 25 percent of men reported committing at least one “sexually aggressive episode” since entering college. Kanin noted that these episodes would “usually not be sufficient violent to be thought of as rape attempts” although “these aggressions involved forceful attempts at removing clothing and forceful attempts to maneuver the female into a physically advantageous position for sexual access.” These episodes clearly meet the FBI definition of attempted rape.

Nearly 20 years after Kanin’s study, in the first nationally representative study of its kind, 8 percent of men reported having raped or attempted rape. When the scope was broadened to all forms of sexual assault, the percent of men who reported nonsexual contact increased to 25.

Since 1987, however, no national studies on how often rape and other forms of sexual assault or harassment are perpetrated have been federally funded or conducted privately.

One source of available data on sexual harassment is the military.

The Navy is making some progress to understand sexual harassment – 67 percent of just over 1,000 U.S. Navy men in their first year of service reported that they had sexual harassed women. This included giving unwanted attention to women and making “crude sexual remarks either publicly or privately,” as well as “threatening women with some sort of retaliation for not being sexually cooperative.”

The relative dearth of data on harassment and assault perpetration is perplexing, given the widespread calls to prevent this behavior. To know whether prevention strategies work, we must have accurate and current knowledge of how often such behavior occurs.

The fact is that despite decades of raising awareness and providing education, rape and other forms of sexual assault and harassment remain pervasive threats in women’s and men’s lives. They are akin to normal and expected aspects of the feminine and masculine experience.

These debates come at a terrible cost to the women who come forward publicly. Their motivations are questioned. Their experiences diminished. But if they continue, they have the chance to see social norms change. And the dialogue is present on a scale never before seen.

Those who insist that the number of women who are victimized is overstated, or that the experiences are far less traumatic than portrayed, or that women make false accusations, will always exist.

But what has changed is that an increasing number of men are opposing victim-blaming, calling out reprehensible behavior and seeking justice for victims, as Vice President Joe Biden did after Brock Turner was sentenced to six months for sexually assaulting an unconscious woman. During this election season, the discussion included new voices, with many expressing outrage because they were husbands, fathers, brothers of women. Prominent commentators, such as The New York Times’ Frank Bruni, went further, opposing outrage based on men’s relationships with women and arguing that all should speak out about assaults on all women.

This national discussion has moved us beyond choreographed campaigns where sports figures and other celebrities proclaim opposition to rape and sexual assault. We are seeing the opposition in real time through responses to Trump’s hot mic moment, language during debates and threats of harm through social media. Now that Trump is president-elect, his actions, past and present, will keep the issue top of mind.

Could this added focus mean the day is near when the ever-present and unnamed threat of harassment and assault leaves women’s lives? 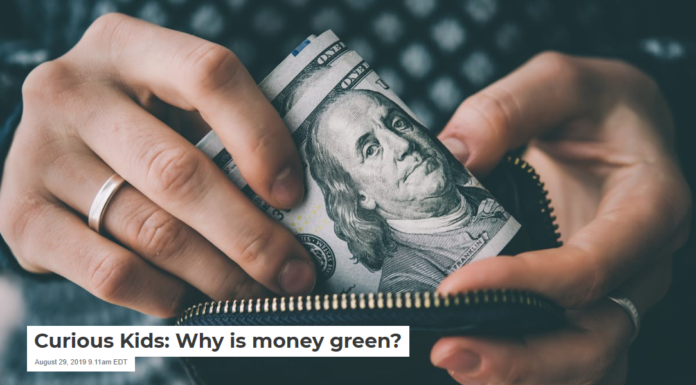 I’m an economist riding a bike across America, defying what the data says about...

Ancient human bone reveals when we bred with Neanderthals