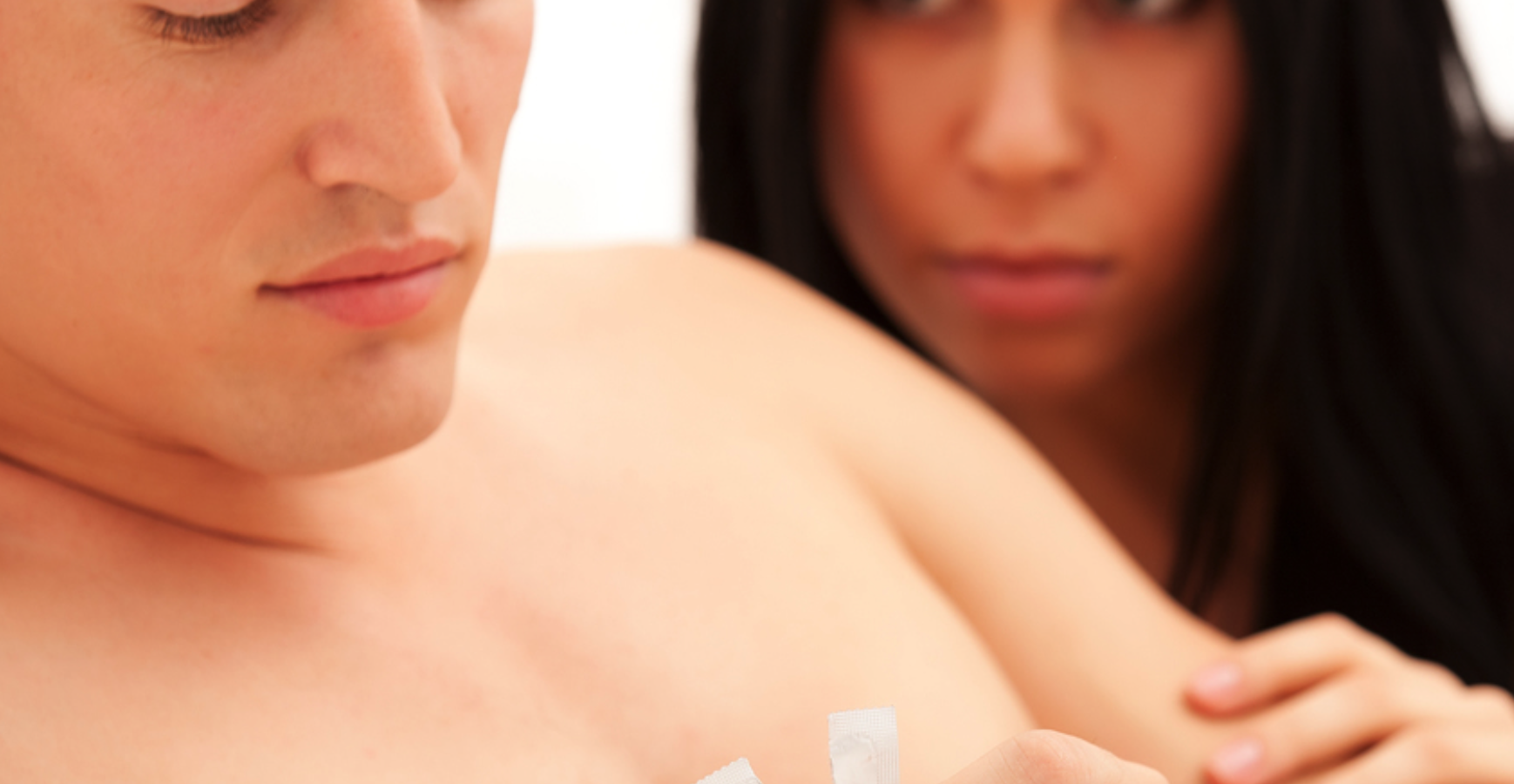 Pleasure, excitement and intimacy are powerful drivers in young people’s sexual decision making. But they are rarely considered when it comes to strategies for reducing the risk of sexually transmitted infections (STIs) or promoting condom use.

Stubbornly high rates of STIs in the UK, particularly among under-25s, demonstrate that the plethora of messages and campaigns focused on risk of infection as the driver for condom use have failed to resonate with young people. Or more accurately, with all young people, all the time. It is time to move away from building messages around sex as a risk of infection or pregnancy, and instead to develop campaigns around sex as pleasure, intimacy and excitement.

Some recent practice and research is starting to put the pleasure agenda in the foreground of sexual health. For example, recent empirical research in the United States has highlighted how young people’s motivation to seek pleasure was the most important factor behind their lack of condom use. This priority means pleasure is a factor we can’t afford to neglect.

For young men, sex is also pivotal in the construction of their sense of masculinity. Pressures on young men to be good at sex, to take the lead and to maintain and sustain an erection are high. Condom use can threaten or undermine these imperatives by placing this performance at risk. Young men fear that the interruption to apply a condom may cause them to lose their erection and make them appear fumbling and unsure. It requires a level of negotiation and discussion which they can find difficult and embarrassing and it does not fit their conception of sex as spontaneous and exciting.

This combination means that, despite having the knowledge about its importance, condom use in itself constitutes a more immediate and significant risk to young men than that of infection, which is often seen as trivial and treatable.

Embracing and seeking to control risk is a valued masculine attribute. Consequently, being seen as sexually risky and adventurous by rejecting social conformities relating to safe sex can also enhance masculine status.

However, it is not only young men who are resistant to condom use. Research shows that young women also have preferences for condom-less heterosexual sex, often citing condoms’ impact on feelings of intimacy and trust as important factors. And while gender stereotypes and masculine expectations mean that this “romantic” rationale is not typically associated with or acknowledged by young men, it doesn’t mean that, in the privacy of an encounter with their partner, the desire to be intimate and the pleasure of this closeness is not also privileged by young men.

Talking more about pleasure would enable us to better promote condom use among young men. It would enable us to explore alternatives to penetrative sex, discuss the nitty gritty (such as how to manage condom use without fumbling and embarrassment) and challenge the preoccupation with sex as a performance to be mastered.

Putting pleasure and excitement at the heart of our discussions with young men provides us with a coherent, inclusive and meaningful starting point from which to talk about sex. It brings policy and interventions alongside the interests of young men rather than in opposition to them and offers a space in which to address the concerns relating to masculinities that trouble them. 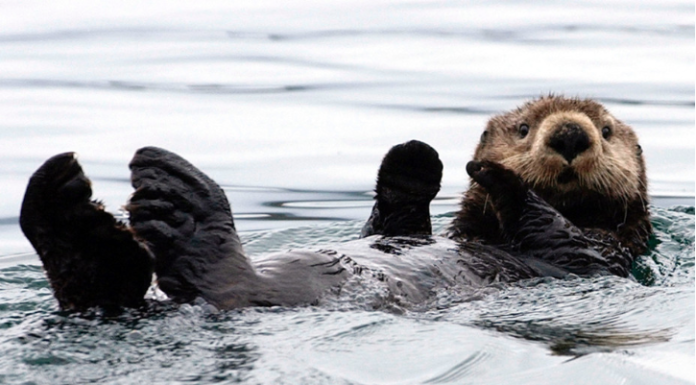 Why Trump’s post-impeachment actions are about vengeance, not retribution

Primed for battle: helping plants fight off pathogens by enhancing their immune systems