Here’s a shorthand way to think of my research: Using bugs as drugs may one day bring hope to soaps.

Patients with atopic dermatitis, more commonly known as eczema, suffer from dry, itchy skin and rashes, and have a higher risk of developing hay fever, asthma and food allergies. The cause of eczema is still unknown, but studies completed by my team and others continue to suggest that manipulating the skin microbiome – the community of all the bacteria and other microorganisms living on the surface of the skin – may offer therapeutic benefits to patients.

We hypothesized that if we directly sprayed live bacteria named Roseomonas mucosa – a naturally occurring skin microbe – on the skin of patients with eczema, those healthy bacteria might make for healthy skin.

I am an allergy and immunology physician who explores the intersection of the microbiome, the skin and the environment in order to identify why allergic diseases have become more common in modern times.

All our scrapes, scratches, scrubbing and soaps take a toll on our skin. The natural oils that our skin makes are part of the normal processes the skin uses to repair itself after these insults.

Using human cells and mice, my colleagues and I were able to uncover additional evidence that oils from bacteria that reside on the skin may also play a role. The oils from Roseomonas induce a specific skin repair pathway, in part through influencing molecules that are more frequently associated with our nerves than our skin. These oils also help kill Staphylococcus aureus, a bacteria known to make eczema worse.

What do patients want?

Our hope is that a topical treatment using this bacteria will be an improvement over current eczema treatments.

In 2013, the U.S. Food and Drug Administration (FDA) began soliciting direct input from patients and patient advocacy groups for events known as Patient-Focused Drug Development meetings (or PFDD, for short).

In September of 2019, the FDA conducted a PFDD for eczema. One of the major findings was that itching was the symptom of primary concern for patients and their families. This stands in contrast with the FDA’s current practice of approving new drugs based solely on the improvement in how bad the rash looks, instead of how bad the rash feels. Patients also reported a high rate of complications from their current treatments and expressed particular concerns about using topical steroids.

Overall, patients said that eczema substantially decreased their quality of life because of the need to apply medications frequently. Eczema also drained their emotions and deprived them of sleep due to unmanageable itching in either them or their children.

Two years ago, my colleagues and I reported our results from 10 adults and five children who were at least 9 years old.

Since eczema most often afflicts children who are younger than 7 years old, our newest study enrolled an additional 15 children as young as 3 years old. Overall, our patients achieved a 60-75% improvement in their rash and itch by applying Roseomonas two to three times per week for 4 months.

Patients and their families also reported needing to apply topical steroids less often and a better quality of life as they slept more and itched less. One patient complained of mild itching during the minute or so it took the spray to dry on their arms, but there were no other complaints related to treatment. Thus, taken together with some of our safety studies in mice, Roseomonas continues to appear safe.

Is this a cure?

One of the more promising findings of our new study was that patients’ symptoms improved for up to eight months after stopping the bacterial spray medication. The advantage of using live bacteria is that the microbes can take up residence on the skin. We found that the bacteria lived on the skin at least eight months after treatment and likely continued to provide clinical benefit without the need for constant application.

While not cured, many patients in the study described their symptoms and “muted.” Their typical day was better than ever, and while eczema flares still occurred, they were less frequent and less severe. Theoretically, applying our treatment as soon as symptoms manifest might prevent future disease and thus be “curative” – however, for now, such thinking is speculation.

Yet, even if Roseomonas is more treatment than cure, our findings are still directly aligned with the goals laid out in the PFDD: “sustained relief from itch,” a reduced need for topical steroids and an overall improved ability to “go about daily life.”

Starting this month, we are expanding our clinical Roseomonas study to include many more patients in a placebo-controlled trial. In the new clinical study, half the 120 or more patients that enroll will get our Roseomonas spray while the other half will get only a sugar water spray.

The knowledge that bacteria like Roseomonas can help patients with eczema will also allow us to examine which environmental exposures might harm these microbes. According to a 2016 report from the Environmental Protection Agency, there are over 8,700 chemicals on the U.S. market. Not all of these are common and not all are used on the skin, but the number of possible combinations and concentrations of chemicals we may expose our skin to on a daily basis could be near infinite.

By systematically evaluating which exposures help, which hurt and which are benign, we may be able to “bathe smarter” and identify the best way to keep ourselves clean without disrupting the balance of the bacteria that keep us healthy. 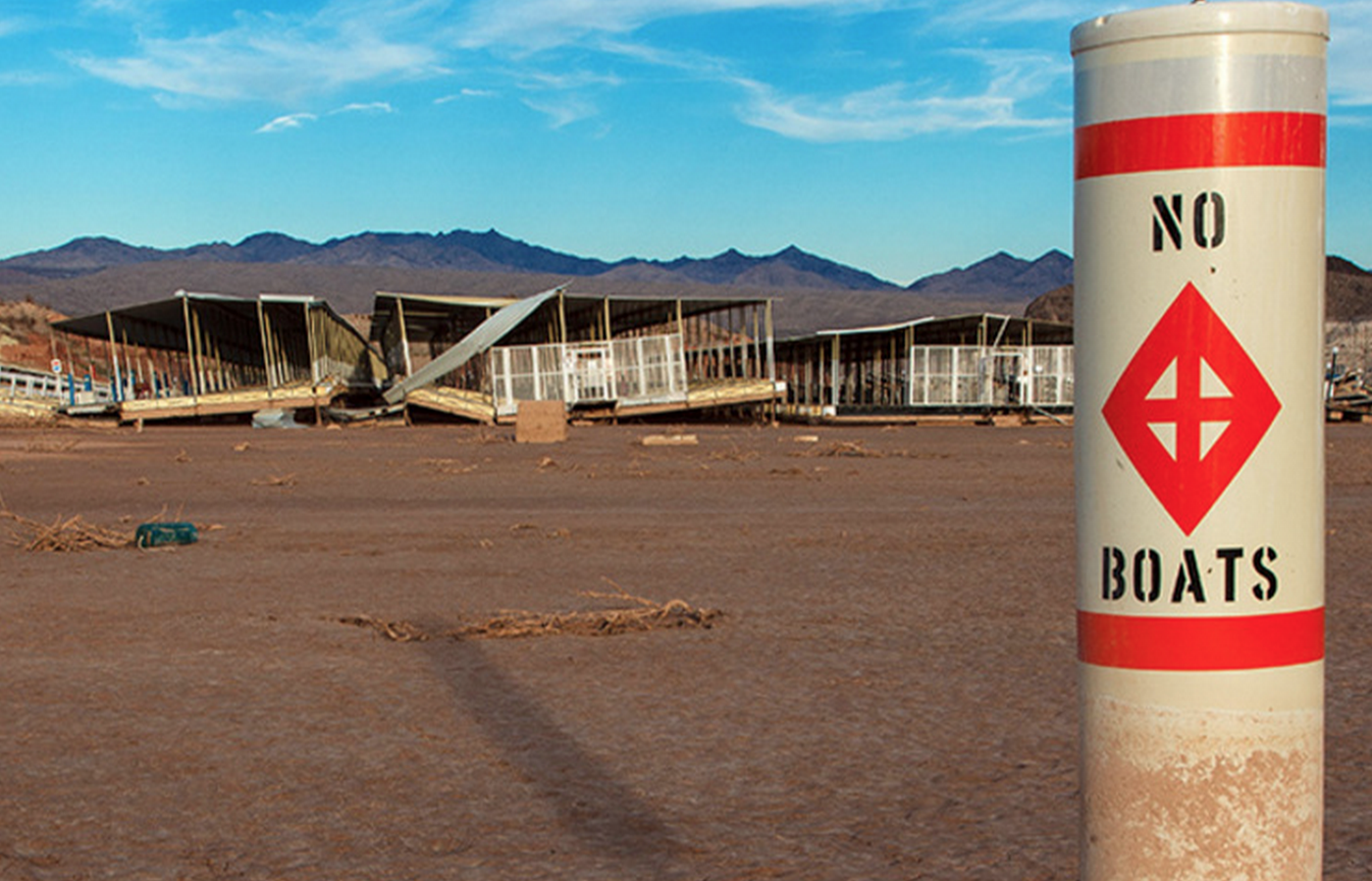 Staff Writer - August 6, 2015
Lauren Foster , Colorado School of Mines This article is part of The Conversation’s series on drought. You can read the rest of the series here. Despite...

Countries around the world are using border surveillance systems against their...