The real spectacle of the Archibald Portrait Prize emerges behind the scenes. Each year, the Art Gallery of New South Wales (AGNSW) loading dock turns into a frenzy of artwork arrivals and departures. Packing staff shout, bubble wrap piles up, more than 2,000 paintings lean against walls, queueing up for the judging “march of doom” by the territorial art overlords: the Board of Trustees.

Today, the finalists for the 2014 Archibald Prize were announced at the Gallery – and, like many others, I was there.

Having worked at the AGNSW for six years during the late nineties, I could see today that the the merry and spirited chaos of this massive event perseveres. When the new director Michael Brand was appointed in 2012, old colleagues mumbled to me that perhaps this was the chance to get rid of the “cold-sore” on the Sydney art world calendar – the Archibald, Sulman and Wynne Prizes.

Long considered populist candy-floss by art aficionados, the prizes have always been subjected to “inside” criticisms of perceived low quality. Brand, however, saw the merit in an event that allows aesthetic access for the general public, not to mention a substantial income during a political era where the arts are increasingly omitted from budgets.

But why is the Archie so popular?

The answer is that it’s a hoot to see who’s hot and who’s not. The Archie is nothing if not a minor celebrity checklist and always has been. Does the Archie create Australian culture or is it Australia’s annual stock-take of “success and taste”?

The truth is, there is a randomness to the judging process that denies any logic or reason to its worth as a litmus test of socio-political status. The entire Board of Trustees judges the Archibald and Wynne and this year artist Jenny Watson was invited as the 2014 Sulman Prize judge.

The judges assemble – and then the paintings are mercilessly paraded past the judging desk, quicker than a card-shuffle. Bend down to tie a shoelace, or glance at a phone text and a judge is likely to miss three paintings, at least. Lucky there’s a whole panel.

A 1976 The Bulletin newspaper clipping on that year’s Archibald noted: “The usual array of petty dignitaries in red robes or respectable lounge suits to be giggled at.”

Well, in that vein, this year, Frank Lowy AC has been painted by Paul Newton, Minister for Transport Gladys Berejiklian MP has been painted by Salvatore Zofrea, (aged 68 and having seen a fair few Archie’s march past), Australian track cyclist Anna Meares painted by Phillip Barnes, Cate Blanchett painted in a sensual schizo-diptych by Tim Maguire, rugby league star Fuifui Moimoi by Nicolee Payne and more.

All credit to these minor and major celebrities because, as someone who has “sat” for a number of artists’ portraits, it is a tortuous and uncomfortable process: an endurance test.

This year, there is the usual cavalcade of artists painting artists, (marking opportunism rather than narcissism), such as Heidi Yardley’s Julia De Ville, Matthew Lynn’s Ken Unsworth, Lee Wise’s Michael Zavros and Rodney Pople’s Barry Humphries (a self-avowed artist too).

Note here, Tim Storrier’s portrait of Sir Les Patterson won the 2014 Packing Room prize. Although the Packing Room Prize is “ever the bridesmaid, never the bride,” Storrier received the award in good grace, reciting a telegram from the fictive Sir Les, who felt honoured to be painted, as one of the few extant political actors on the Australian scene worth his salt. Hear, hear, Sir Les. No arguments here.

What fascinates me this year is one of the better works in the assembly: Fiona Lowry’s portrait of Penelope Seidler.

As an elegant, well-groomed patron of the Sydney art world, Seidler is a prominent member of the unspoken but ever-present art monarchical system. Alongside two of the AGNSW Board of Trustees Eleanora Triguboff and Gretel Packer, Seidler is a doyenne, an active participant in the circus of exhibition openings, panel talks and lunches.

Lowry’s work is reliably startling, unnerving and discomforting. She manages to evoke the uncanny as well as a tender vulnerability in Penelope Seidler; a perceptive and intriguing, psychological study.

Pity, though, the poor artists in the high hundreds, who paid for their paintings to be framed, then begged/borrowed/stole to transport their works to the gallery, paid the entry fee and then had to endure the “walk of shame” to collect their rejected artworks at the end of the judging period. With all spectacles and within all art fiefdoms, there must be a multitude of lambs slaughtered.

The public audience is lucky to have the time and innocence to view the paintings and sculptures.

They are free from the behind-the-scenes politics, exempted from the heart-breaking disappointment of the many rejected artists and excused from the avaricious deals the galleries must perform, making haste to clinch sales before the mania subsides.

The viewing public, then, is the real Archibald winner.
The Archibald, Wynne and Sulman prizes are on show at the Art Gallery of NSW until September 28 2014. Details here.

Prudence Gibson does not work for, consult to, own shares in or receive funding from any company or organisation that would benefit from this article, and has no relevant affiliations. 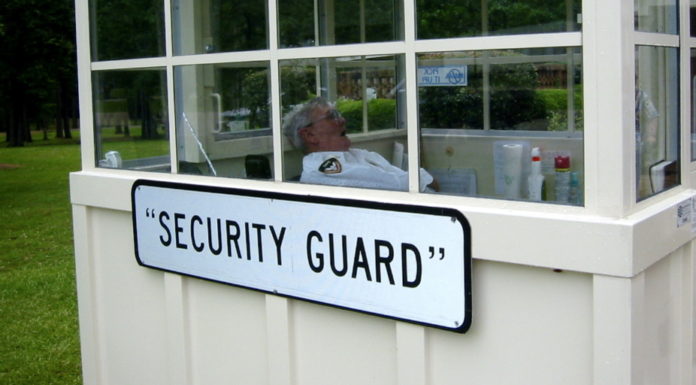 New cholesterol study may lead you to ask: Pass the eggs, or pass on the eggs?

Fashion production is modern slavery: Five things you can do to help now