In writing, music, photography and other areas, “outdated” technologies have initially been valued for their retro, nostalgic appeal in the hipster culture. Vinyl is one of the most notable technologies to have achieved a noticeable revival, not only for its retro value but also for its superior quality in sound.

Now people are seeing the security benefits of returning to other so-called anachronistic technologies. Typewriters, for instance, are experiencing a revival in politics. Earlier this year, German politician Patrick Sensburg announced that Germany’s government officials might start using typewriters, as they are seen as being an “unhackable” technology.

While this move might be viewed as somewhat regressive, it’s actually progressive. Let me explain.

Following last year’s NSA leaks, the Russian government is also set to return to typewriters in an effort to avoid hacking. Nikolai Kovalev, the former head of the Federal Security Service, said in 2013: “From the point of view of keeping secrets, the most primitive method is preferred: a human hand with a pen or a typewriter.”

Initially considered obsolete in the digital age, typewriters are experiencing a slow but noticeable resurgence.

In 2009, the New York Police Department spent nearly US$1 million on manual and electric typewriters. This year, The Times in London erected a speaker to produce the sound of typewriters in an effort to boost staff energy levels, which “coincides with a revival of interest in the typewriter”.

Type a document and lock it away and more or less the only way anyone else can get it is if you give it to them. This is why the Russians have decided to go back to typewriters in some government offices, and why in the US, some departments have never abandoned them.

Typewriter stores continue to cater to aspiring writers hoping to replicate the styles of 20th century authors. One online store sells portable and desktop typewriters modelled after the famous ones used by renowned writers from Faulkner to Pynchon:

American media theorist Henry Jenkins once claimed that old media never die – they simply transform. In contemporary society it appears that not only do old media and technology never die, but they return.

Technological determinism and the “doctrine of progress” dictates that society must move in a forward momentum towards digitally efficient technologies that operate faster, better and longer.

The use of old technologies is criticised for being anachronistic and pretentious, but people from politics to art are acknowledging the benefits of older technological instruments.

Analogue technology is not only valued for its nostalgic, retro value, but for its simplicity in an increasingly digitised world that is vulnerable to hacking and breaches of privacy. So while digital technology is heralded as the most efficient is terms of speed and productivity, older technologies offer something perhaps more valuable but under-appreciated.

This trend of returning to ostensibly old technologies, as Sean O’Hagan wrote in The Guardian in 2011, is characterised by a

willingness to slow down, to run counter to the furious momentum of digitised contemporary culture, its speed and its pursuit of sanitised perfection – of sound, image and format.

Worth a thousand words

The Lomographic Society International, which was founded in 1992 by Viennese students, distributes and celebrates Lomography cameras, which are purposefully low-fidelity and have a very simple construction. With stores set up around the world, it has developed a community of photographers for whom regression is a form of art.

Lomography culture, alongside The Impossible Project, a company founded in 2008 that manufactures instant photographic material, is flying in the face of technological determinists who see each successive technology as being overtaken by newer and supposedly “better” technologies.

And, analogue cameras prove better than digital when it comes to privacy. Although there are many famous cases of manipulating or altering analogue photographs, from Stalin erasing his enemies to the Gang of Four being airbrushed from Mao Zedong’s memorial service, the photos are still harder to “hack” and do not exist in an elusive cloud. The control rests with the photographer.

But if we are moving backwards in terms of technology, does this mean that, as a society, we are regressing, against the doctrine of progress? Are we becoming a regression culture? Well, it depends on what we understand as “progressive”, since modern technologies such as the internet, as American writer Nicholas Carr noted, “seizes our attention only to scatter it”. In his 2010 book The Shallows, he writes:

We focus intensively on the medium itself, on the flickering screen, but we’re distracted by the medium’s rapid-fire delivery of competing messages and stimuli.

So this slow return to older technologies can actually be seen as progressive, as we are prioritising content over medium, quality over speed, and privacy over pervasive exposure.

Siobhan Lyons does not work for, consult to, own shares in or receive funding from any company or organisation that would benefit from this article, and has no relevant affiliations. 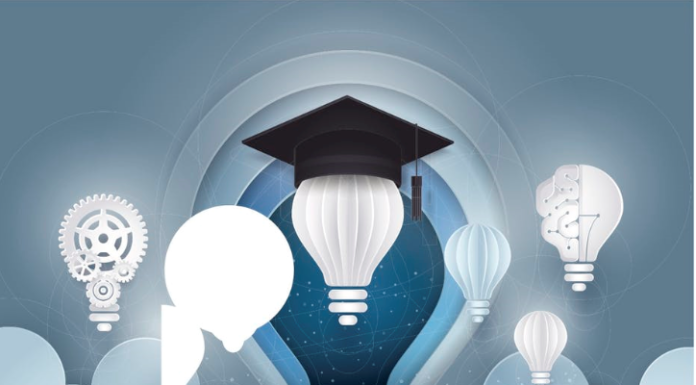