By Gary Keogh, University of Manchester

In its ideal form, education should be socially progressive. We teach the next generation of scientists, engineers and medical researchers who will improve our quality of life: they will learn more about the world, build better and safer modes of transport, cure diseases and overcome scientific boundaries.

I am an optimist. I believe that, on the whole, humanity is getting better and becoming more ethical. This optimism is of course often called into question when we see poignant examples of violence and blatant disregard for human life.

But progress has been made and many moral problems have essentially been solved: slavery and gender equality for instance, are no longer moral questions. This is not to say that gender inequality or slavery no longer exist, but in general, a consensus has been reached that both must be abolished.

Senseless violence and unjust economic policies still occur, but doesn’t more outrage ensue now than in previous generations? Look too to the establishment of a human rights charter, the Geneva conventions and the United Nations. However flawed these endeavours may seem to some, they represent points where humanity tried to establish a moral consensus or is still trying to work towards one.

Moral failings of the future

So how can education be a vehicle for this progress to continue? Eventually, we will need to rely on the children we are teaching to point out the moral failings of our generation in the same way that we can now point out how our ancestors were wrong about slavery, women’s rights and other questions.

This might be an uncomfortable process as our successive generations ascend into public leadership, political life or academia and knock us off our high moral horses. If we really wish to facilitate social progression, then we cannot teach in ethics classes what is or isn’t right from our perspective, because that would hinder this progression.

Teachers need to be careful not to allow their ethical views to seep through their practice. Of course there are questions which are uncontroversial – such as racism is bad – but there are a lot of unsettled moral questions such as abortion and religious freedom.

This is not just bad practice, but it is offensive to the very nature of what education should be about. Socrates, all the way back in ancient Greece recognised the perils of transferring knowledge and values from teacher to student. As he proclaimed: “Education is a kindling of a flame, not the filling of a vessel”. So education should not be just about the transferal of information, especially when it comes to moral values.

Education and teaching can be patronising at the best of times. They are too often geared towards rote-learning to succeed in exams and earn a place at university. We take as a given that the information we teach is correct, without thinking too much about whether we are teaching the next Einstein or Newton. Who is to say that our students won’t revolutionise the mathematical theories we currently teach in schools?

When it comes to ethics, it is even more likely that our society is “doing it wrong” and it will be the generation of students we are teaching that will (hopefully) point this out to us in the future. In order for this to occur, education should provide a training ground of sorts for students to hone their critical, rational, and ethical capacities.

They should explore – rather than be told – how ethical decisions are made and what considerations should be taken into account. Lessons in considering empathy, rational argument, previous models of normative ethics such as utilitarianism, and libertarianism should take the place of learning what is right and what is wrong. In this sense, we must start teaching children how to think, and not what to think.

Gary Keogh does not work for, consult to, own shares in or receive funding from any company or organisation that would benefit from this article, and has no relevant affiliations. 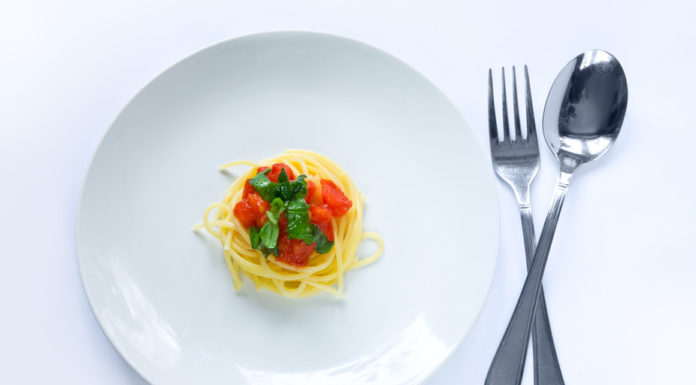 I’ve spent years looking at what was actually in Playboy, and it wasn’t just objectification of women

The other 2018 midterm wave: A historic 10-point jump in turnout among young people