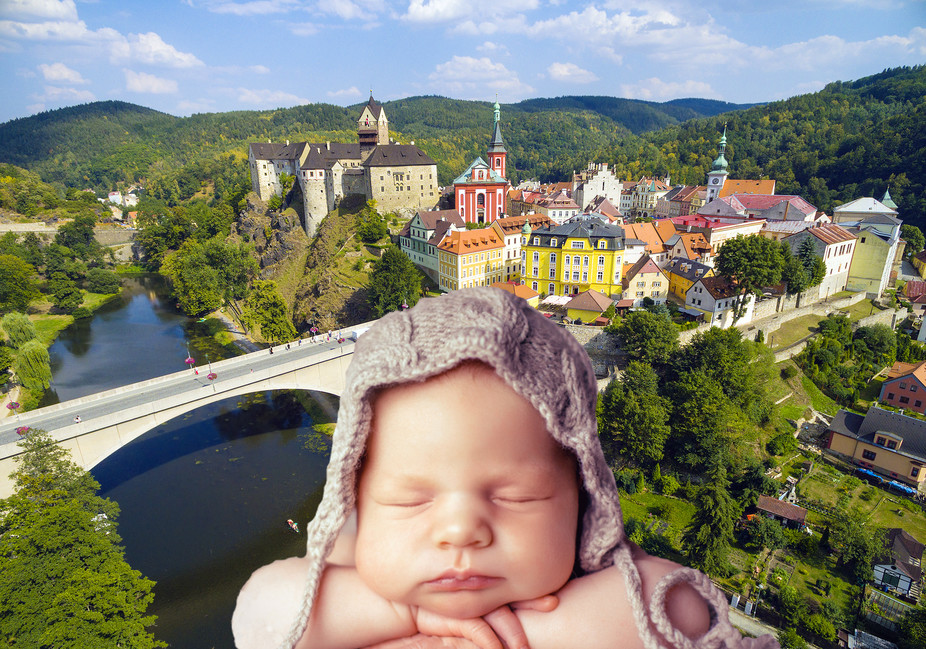 In 2008, a friend sent me a link to a Czech company called IVF Holiday. Clicking the link, I saw images of quaint European towns. These were accompanied by pictures of smiling white babies – and promises of affordable and safe rounds of in vitro fertilization (IVF).

I soon realized I’d stumbled into a new type of tourism: fertility holidays.

As a medical anthropologist, I knew I had to pursue this topic. Here was a perfect example of patients turning to medicine’s global marketplace when high prices of health care back home block access to treatments.

I subsequently conducted three years of fieldwork in the Czech Republic and North America to trace the fertility journeys of 29 American reproductive tourists. Their stories are in my forthcoming book Fertility Holidays: IVF Tourism and the Reproduction of Whiteness.

A souvenir of a different sort

IVF is an assisted reproductive technology that increases the chances of conception for women or couples suffering from infertility. It monitors and stimulates a woman’s ovulation, retrieves a woman’s eggs and fertilizes the eggs with sperm in a lab. The fertilized egg or eggs are then transferred back to a woman’s uterus. For women who suffer age-related infertility, they may need IVF using an egg donor.

However, costs in the United States for IVF can quickly become prohibitively expensive, running in the tens of thousands of dollars.

After looking further into IVF Holiday, I soon learned that it was owned by a married couple named Tom and Hana. Hana, a Czech woman, and Tom, an American from Ohio, learned early in their marriage that they would need IVF. With costs running as high as US$30,000, it was a procedure they simply couldn’t afford in North America.

However, there was a cheaper option: in 1995, in order to counteract a declining birth rate, the Czech government had decided to insure women for three cycles of IVF.

In January 2006, Hana and Tom embarked for Hana’s Moravian hometown and visited a clinic in Zlín. Pictures of their twins hugging one another show they returned home with the souvenir they sought.

Soon, the idea dawned on Hana and Tom to start a company that would help other lower-middle-class Americans travel to the Czech Republic to undergo IVF at a much lower cost. They realized they could act as intermediaries, providing transportation, travel recommendations and translators for all clinic visits.

With companies like IVF Holiday paving the way, reproductive travel has become an increasingly popular option for North Americans who can’t afford treatment in the U.S., but still long for babies of their own.

When many first encountered IVF Holiday’s website, they felt empowered by the amount of information available. They spoke of reading endless online testimonials and contacting previous fertility tourists, acting as diligent consumers before making the decision to travel abroad for treatment.

Kay, a lawyer from the Northeast, traveled to the Zlín clinic in 2006 as one of the first North American patient clients seeking IVF.

When I interviewed her, she laughed as she recalled her first impression of the clinic – its large, rickety elevator that she took to the second floor of a former Communist-era building. Fearful of the elevator, she hesitated. Hana encouraged her to take this literal and metaphorical step. Thankfully, the door opened to the clinic that was the same clinic she’d seen on the IVF Holiday website.

So far, the North Americans traveling to the Czech Republic from North America have been predominantly white and lower- to middle-class. (I did interview one Puerto Rican couple and one African-American couple.) They’re typically in their late 30’s and early 40’s, and their age-related infertility often means they need IVF using an egg donor.

The majority were well-versed in the world of assisted reproductive technologies (ARTs), having undergone several IUIs (intrauterine insemination) in the U.S., often with the help of fertility drugs. They may have even tried one or more IVF cycles, but couldn’t continue due to financial constraints. North American reproductive tourists were also relatively well-traveled, although some were venturing abroad for the first time.

A number would end up staying at a small bed-and-breakfast in the hills of the town. This quaint bed-and-breakfast became a communal space for IVF travelers, many of whom became immediate friends, bonding over the fact they were undergoing IVF in a foreign country.

Back in the U.S., the reproductive medical industry is largely unregulated, and many have been critical of the commercial nature of a “baby business” that is largely profit-driven. Currently, there is no limit to the amount an egg donor can be paid – a number that typically ranges from $8,000 to $10,000. Given patient demand for reproductive technologies – and high profit margins – there’s little incentive for clinics to reduce their prices.

Meanwhile, the Czech reproductive medical industry is also profiting. But it’s from a lower price structure and liberal legislation that stipulates that sperm and egg donation must be voluntary and anonymous. While donors cannot be paid for their eggs, they’re offered attractive compensatory payments of approximately 1,000 euros for the discomfort involved in ovarian stimulation and egg retrieval from the clinic. (This amounts to roughly three months’ salary for egg donors.)

While IVF brokers were initially needed to facilitate travel between North America and the Czech Republic, their role has diminished significantly over the past decade.

Doctors were finding themselves answering too many direct questions through Hana, so in March 2009, the Zlín clinic hired its own coordinators. Previously, patients had to work with IVF Holiday as an intermediary; now they can work directly with the Czech clinic, which has become savvy at offering patient-centered care.

One of the new coordinator hires was a Czech woman named Lenka. The wife of a doctor who also works at the clinic, Lenka is a petite Slovak who has traveled extensively throughout the United States. As someone who also needed in vitro fertilization for her second child, she’s able to empathize with the pain of infertility. Like Hana, she’s able to deftly bridge Czech and American cultural differences.

In 2010, Lenka had been the only coordinator at the Zlín clinic. But when I visited the summer of 2014, I was struck by the cramped quarters of a larger office, where there were eight cubicles facing one another – and eight women typing emails or on the phone speaking Russian, Italian, French and English. Furthermore, the clinic built its own en suite accommodations for foreign patients, cutting the favored bed-and-breakfast out of the profits.

I quickly discovered that North American patients had become a very small piece of the Czech reproductive tourism pie. In a clinic in Prague, there’s a world map in the main conference center with the heading Nase Deti v Svete: Our Children in the World. You can see pins in every country where a recipient couple had IVF using egg donor in the Czech Republic. An estimated 20,000 IVF cycles were completed in the Czech Republic in 2006, a quarter of which were for foreign couples. By 2014, that number had grown to 30,000, with foreign couples accounting for one-third of the total.

Clinics are also opening farther east, in countries like Hungary and the Ukraine. While this may detract from the profits of Czech clinics, with more and more international consumers becoming aware of fertility tourism’s viability and affordability, it’s a market that’s ripe for growth.

Editor’s note: to protect the identities of those interviewed, the author changed the names of the people and company in the article. 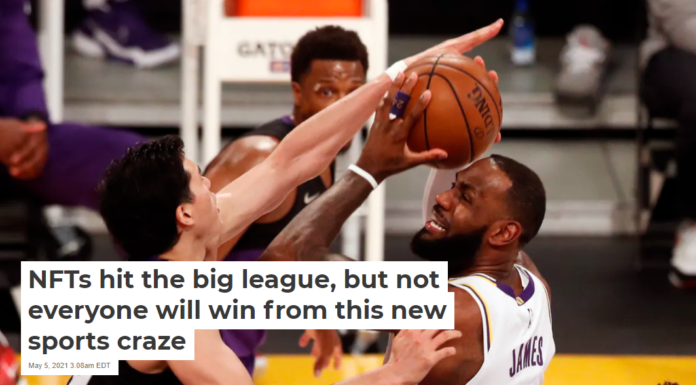 The comeback and dangers of the drug GHB

Inside the Beatles’ messy breakup, 50 years ago