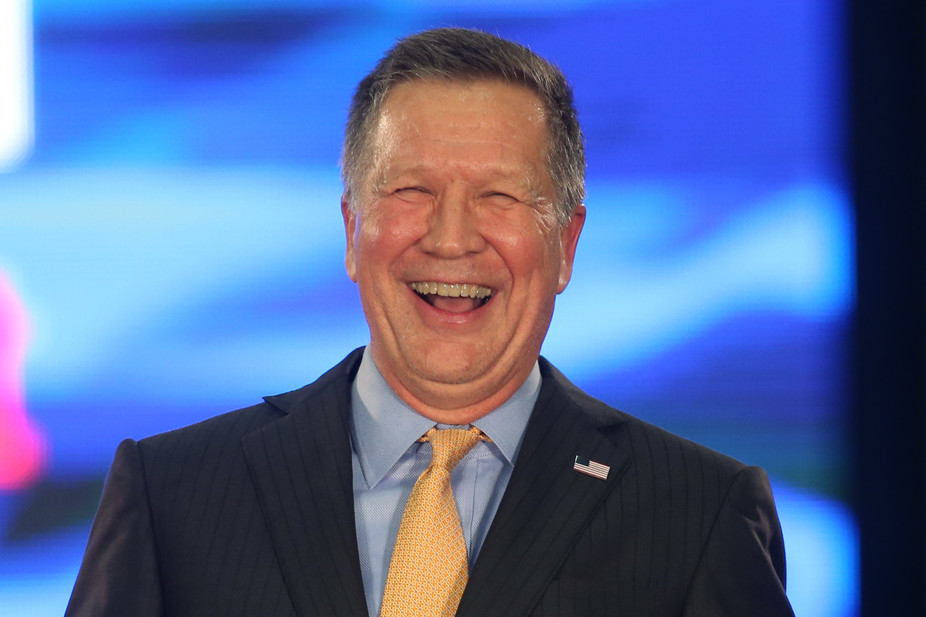 After Tuesday’s voting, the outcome of the Democratic presidential primary appears settled. Thanks to decisive wins in Florida, Ohio and North Carolina, Hillary Clinton can breathe easier.

For Republicans, however, the path forward has suddenly become less clear.

With Marco Rubio out and John Kasich carrying his – and my – home state of Ohio, we may need to wait until July to meet to the ultimate Republican nominee.

Since he carried Florida, Trump still has a chance to win a delegate majority necessary to secure the party’s nomination, but his path for doing so has become far narrower.

By contrast, Kasich’s hope rests entirely on a deadlocked convention. With his current delegate count, even a late surge in the polls in the remaining states would make it mathematically impossible for Kasich to win an outright delegate majority.

The Ohio victory highlights Kasich’s potential popularity in pivotal battleground states. It may help boost his appeal to delegates at the Cleveland convention in July. Still, it’s important not to exaggerate the magnitude of his winning margin. Even though he ended in first place in Ohio, Kasich has still won fewer than half of the total Republican primary vote here.

His first-place finish looks even less impressive in light of Kasich’s current standing among Ohio voters. Most preelection polls put the governor’s approval among Republican voters in the state somewhere between 70 and 80 percent. Yet, despite their approval, only about half of these voters ultimately ended up backing Kasich at the polls.

If the governor can count on the votes of only half of the folks from his home state who approve of his performance in office, the extent of his national appeal is far from clear.

Strategic voting on the right?

As Kasich’s standing in Ohio polls improved in recent weeks, little of his newfound support appears to have come from Trump enthusiasts. Trump’s support hardly budged since early February. His vote share in Ohio appears to be largely in line with his trajectory over the past month. Concerted campaigning in Ohio by Republican heavyweights such as Mitt Romney and growing controversy over violence at Trump’s Chicago rally did little to change his course.

While some of Kasich’s recent bump may be attributed to him winning over undecided voters, much of it seems to have come from previous supporters of Rubio and Cruz. Just days before Ohio’s primary, Rubio personally urged his Ohio supporters to back Kasich, noting that the governor was the only person with a decent shot of edging Trump in the state.

Cruz never conveyed the same message to his supporters. But similar strategic logic may have encouraged at least some of them to back Kasich as well, since the governor’s victory has created new roadblocks for a Trump nomination and helps keep Cruz’s candidacy alive.

Perhaps the most important lesson from Ohio’s vote on Tuesday is what it tells us about the relationship between party primaries and political polarization.

Among political commentators, the idea that primaries are driving the growing divide between Democrats and Republicans both in Congress and in state legislatures has become well-worn conventional wisdom.

Few districts are competitive in the general election, perhaps in part thanks to gerrymandering but probably mostly due to natural “political geography” that results in most Democrats living in big urban areas and most Republicans living outside them. This means that many elections are increasingly being decided in the primary rather than general election, creating an incentive for candidates to appeal to their base by adopting extreme policies.

Ohio provides a useful case in point. The last round of redistricting produced a map with many safe seats. Since the Republican majority took control in 2010, the state legislature has adopted a number of conservative policies, including many that appear to be out of step with the preferences of a majority of voters. For example, lawmakers recently cut funding to Planned Parenthood, even though polls showed that most voters opposed the move.

Tuesday’s vote should raise doubts about the extent to which partisan primaries force candidates remain ideologically pure – at least in Ohio.

Between the two of them, Kasich and Trump won more than 80 percent of the Republican vote, and yet both candidates have a history of supporting policies outside of the conservative mainstream.

Although Kasich has built a record of a social conservative in Ohio, he was also one of the few Republican governors who expanded Medicaid under the Affordable Care Act. Similarly, despite Trump’s bellicose anti-Muslim rhetoric and his controversial positions on immigration, his liberal record on issues such as abortion and same-sex marriage have been much closer to what one would expect from a Democrat rather than a Republican. Trump has said that his positions are “changing rapidly” and moving to the right.

Surprisingly, this didn’t seem to matter much to Ohio Republicans. Indeed, when one recent Ohio poll asked Republican voters which candidate they thought would do the best job handling social issues such as abortion and same-sex marriage, Trump came in second after Kasich. He beat out the much more conservative Cruz.

In short, Republicans who turned out in Tuesday’s Ohio primary appear to have tolerated political heresy to a much greater extent than expected. Of course, whether other elected officials interpret this week’s result as message about the virtues of political moderation remains to be seen. 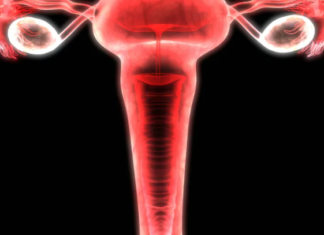 Staff Writer - March 17, 2022
Leah Samuel, The Conversation As the most common route for arriving into the world, the human vagina has, of...