US sports continue to struggle with the controversies surrounding Ray Rice’s domestic violence case, and the arrest of Slava Voynov on suspicion of domestic violence. But what has not been a matter of debate is where the line is for men hitting women.

The media and the public have been nearly uniform in rallying around the idea that no man should ever hit a woman, including Miami Herald columnist Leonard Pitts Jr, who wrote:

So this is not just about Palmer, but about all our mothers, sisters, daughters, lovers and friends and the violence against them that is still too common and too commonly ignored.

However, after it was revealed that Minnesota Vikings player Adrian Peterson had been indicted for injuring his four-year-old son, in the wake of the NFL fumbling domestic violence, debate is exactly what we have witnessed.

Barely a week after posting the words above based on his own experiences with domestic violence, Pitts offered a much different view of spanking, in substance and tone:

No, I don’t believe all spanking is abuse … A parent must be loving, accessible, involved, but also an authority figure, the one who sets limits and imposes real and painful consequences for kids who flout them.

Pitts offered what has become the distinctly different view of adults hitting children, when compared to men hitting women: my parents spanked me and I turned out fine, which is exactly the explanation Peterson has offered for his actions leaving a four-year-old battered and bruised.

I grew up in the rural South in the 1960s, and my parents smoked heavily with my sister and me in the house and car (windows up). We also were not secured with seat belts. We rode bicycles without wearing helmets. Like many white children of our time and region, we were raised in an environment of racist language and beliefs.

Beyond the failure of logic in these defenses of spanking, as Jessica Samakow of the Huffington Post highlights:

The word ‘debate’ should be left out of the spanking conversation, because the science against it is so clearly one-sided.

When drawing a line between spanking and abuse, Pitts noted research on corporal punishment: “A 2001 study by Dr. Diana Baumrind — a psychologist who opposes spanking — found that mild to moderate corporal punishment causes no lasting harm,” he wrote. But his point is incomplete because even so-called “mild corporal punishment,” while possibly not harmful, is recognized as ineffective when compared to alternative practices.

Referring to more than 60 years of research on corporal punishment, Elizabeth Thompson Gershoff of the National Center for Children in Poverty at Columbia University concluded:

Until researchers, clinicians, and parents can definitively demonstrate the presence of positive effects of corporal punishment, including effectiveness in halting future misbehavior, not just the absence of negative effects, we as psychologists can not responsibly recommend its use.

Corporal punishment remains a part of homes and parenting in the US, but it also continues to be allowed in public schools by law in 19 states. As The Washington Post’s Valerie Strauss reports:

According to an analysis of federal data from 2009-2010, the Children’s Defense Fund reported in 2014 that 838 children were hit on average each day in public school, based on a 180-day school year, which would be 150,840 instances of corporal punishment a year.

Many adults consider themselves to have reached a safe and happy adulthood, but in many cases we are “fine” not because of how we were treated as children by our parents and our schools but in spite of those practices.

A culture of violence

Over the past two seasons the NFL has raised public awareness about bullying, domestic violence, and child abuse. But we have mostly failed to acknowledge the cultural embracing of violence in the US, often for entertainment, or our willingness to tolerate harsh and punitive attitudes toward children we will not accept among adults.

“Our social programs for children are the hands-down worst in the industrialized world, but apparently that is just what we want,” lamented author Barbara Kingsolver in an essay on child-rearing.

The personal and professional consequences facing Rice and Peterson remain in question and worthy of debate. But corporal punishment itself does not. It’s very simple: we must reject adults hitting children both at home and in school.

Paul Thomas does not work for, consult to, own shares in or receive funding from any company or organisation that would benefit from this article, and has no relevant affiliations. 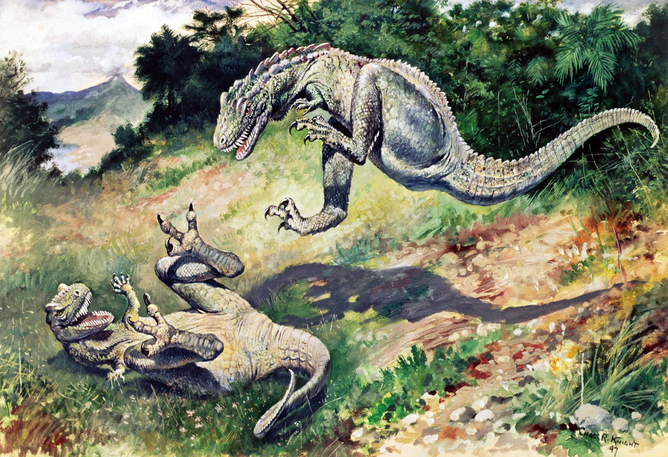 When ‘what’s on your mind’ is tragic, not happy – sharing sad news on social media

For pro athletes on the cusp of retirement, what psychological challenges lie ahead?

How women wage war – a short history of IS brides, Nazi guards and...