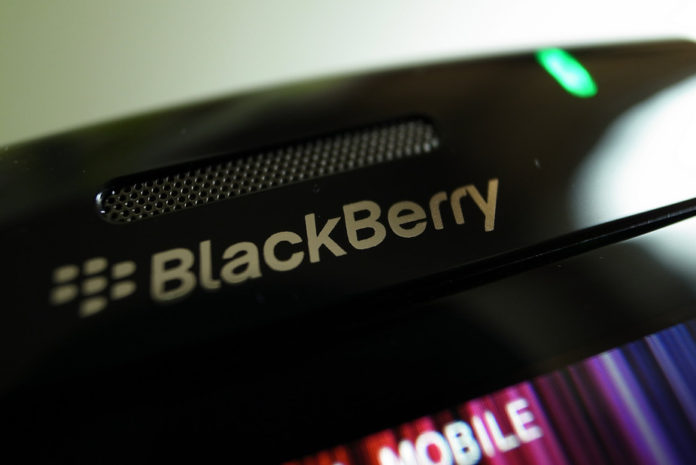 By Nigel Linge, University of Salford

BlackBerry, once the must-have device for the sweaty palms of executives and wannabe executives everywhere, has seen its global share of the smartphone market fall to below 1%. So would you still buy this unpopular phone? If you live in parts of Africa, India or Indonesia, the answer is “hell, yes”.

The Canadian company behind the BlackBerry, Research in Motion (RIM), came to the mobile market in 1999 with the BlackBerry 850 – perhaps more of a high-end pager than a smartphone. In 2002 it launched the 5810, its first device marketed as a phone with email capability. From that point on, the firm rapidly established itself as a market leader with handsets that provided easy access to email through their trademark compact physical QWERTY keypad, becoming essential business tools.

The term “crackberry” gained currency to described its users’ urge to check their devices, while Barack Obama famously refused to surrender his BlackBerry on becoming president in 2009. However, like once equally mighty phone manufacturers Motorola and Nokia, RIM struggled to respond to Apple’s game-changing iPhone in 2007, which redefined the smartphone as a handset dominated by a large touch screen, extended by downloadable apps, and most importantly as a device for everybody, not just business users.

The appeal of the BlackBerry – and the company’s large installed base – allowed RIM to boast that in 2010 there were more smartphone subscribers in the US using BlackBerry than using iPhones or Android devices. But BlackBerry’s share of the global smartphone market has tumbled from a high of 20% in 2009 when it was second only to Nokia’s Symbian-based phones, to 14% in 2010, 8% in 2011 and 3% in 2012.

Further afield and the picture is rosy

While this may seem a gloomy outlook for the BlackBerry, outside Europe and the US the true picture is a little more complicated. The most popular smartphone in South Africa, for the last four years, is the BlackBerry Curve 8520. Indeed, BlackBerry phones (8520, 9320, 9300) dominate the top rankings in a recent survey carried out by Vodacom in South Africa, with 23% of the smartphone market. The same applies to Nigeria, where BlackBerry boasts 40% of the market, and the drama BlackBerry Babes gives some indication of the status the phones command.

What is the BlackBerry’s appeal to the developing world? The answer is threefold. First, a BlackBerry is seen as a status symbol, a strong brand that people aspire to own. Second, low-cost mobile data bundles and the fact that BlackBerry users can exchange messages for free using the Blackberry Messenger (BBM) service makes them affordable and well-suited to less capable mobile networks. Finally, phones are upgraded less frequently in developing countries – South Africa’s most recent chart-topping BlackBerry is three years old.

The situation in India and Indonesia is slightly different: here the BlackBerry Z3 – a new, low-cost touch screen model released specifically for the Asian market – is doing very well, despite market share in Indonesia falling from 43% to 3% in three years. In India the BlackBerry outsells the iPhone by appealing both to the young and trendy and to business workers looking for that white-collar professional look.

So BlackBerry’s success for the moment appears to be reliant on its strong brand and affordable products. The fact that its critically important BlackBerry Messenger service has been ported to run on Android is also significant as it maintains the customer base without a reliance on handset ownership.

However, BlackBerry will face a longer term challenge from an influx of cheaper and more capable smart phones arriving from China and the Far East, at which point the question will be whether its brand will be strong enough to ensure survival.

Recent speculation that Samsung might consider buying BlackBerry has renewed interest in the company’s fortunes. But such a takeover may well be motivated more by the value of the firm’s intellectual property portfolio: its proprietary operating system, the BBM instant messaging platform, and the real-time QNX operating system which the firm acquired in 2010. Designed specifically for embedded devices, QNX could be seen as a key property as the “internet of things” develops – much more so, in fact, than a portfolio of smart phones popular in only a few countries.